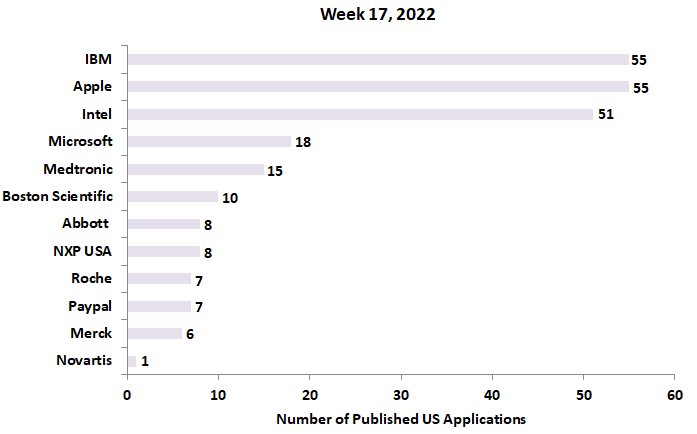 Novartis Seeks a Patent for Treating Cystic Fibrosis
U.S. patent application, US20220127247, relates to parenteral administration of a pharmaceutical composition containing a compound of Formula (I), N-(Pyridin-2-Yl)Pyridine-Sulfonamide for the treatment of CF transmembrane conductance regulator (CFTR) mediated disease such as cystic fibrosis. 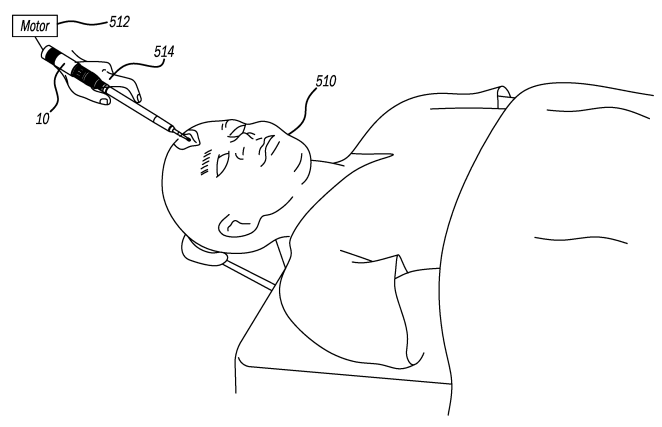 U.S. patent application, US20220130549, discloses a method of classifying and/or identifying a cancer subtype based on tumor mutational burden. The method involves determining the level of somatic mutations (e.g. synonymous mutations and/or non-synonymous mutations) in tumor tissue samples obtained from a patient for predicting tumor mutational burden and then classifying the cancer subtypes which can be used as a biomarker (e.g. a predictive biomarker) in the treatment of a patient suffering from cancer.

U.S. patent application, US20220125475, relates to a device for forming a passageway through an occlusion of a body lumen. The system includes an assembly having a drive motor, a first magnetic coupling segment, and a disposable single-use assembly that includes a second magnetic coupling segment, a spline shaft, a drive gear assembly and is adapted to rotatably engage an atherectomy burr. The figure below illustrates a schematic diagram of an atherectomy system. 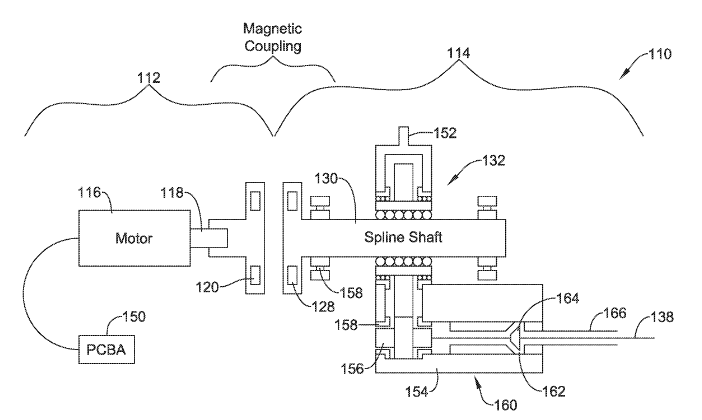 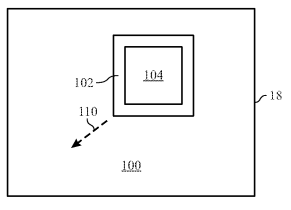 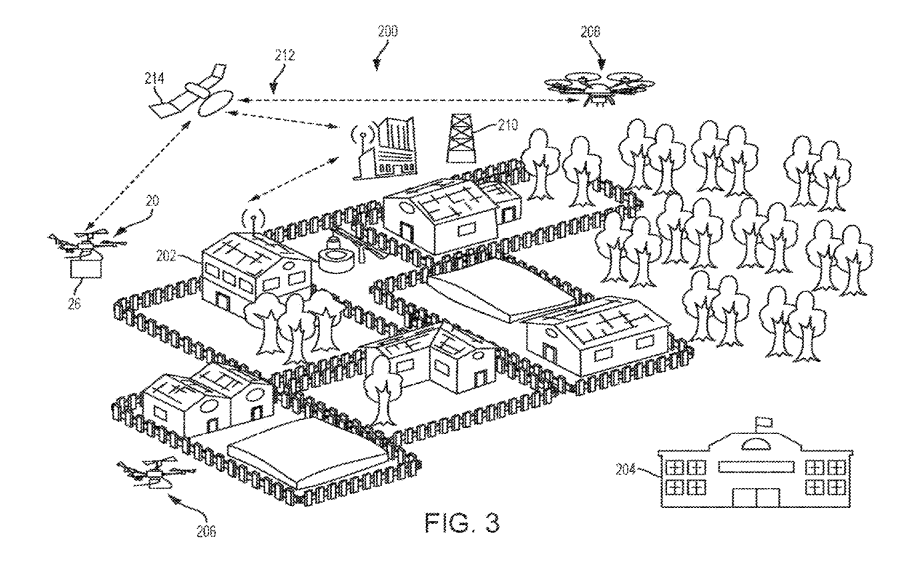 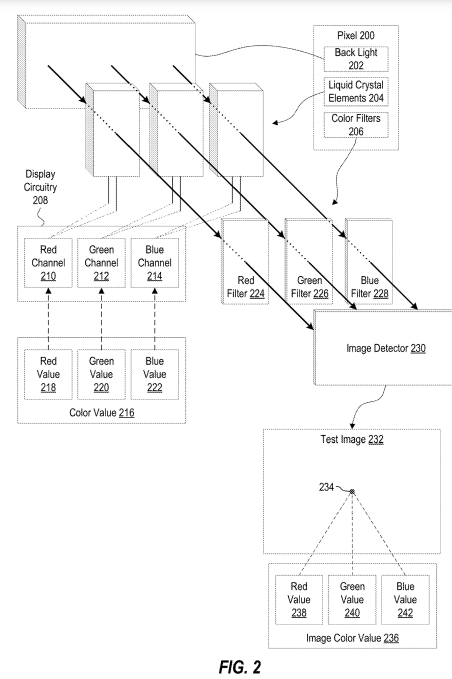