Nikon seeks to patent a distance detection device for measuring the distance to an object. 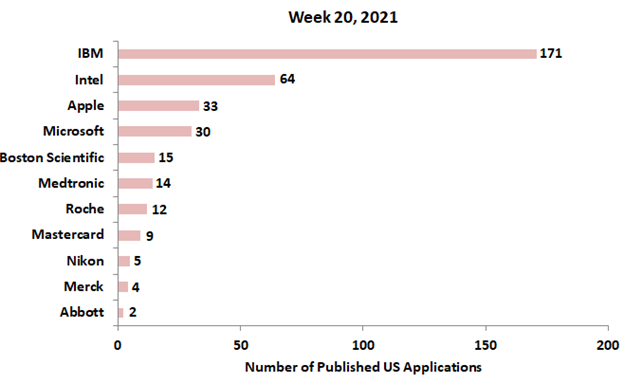 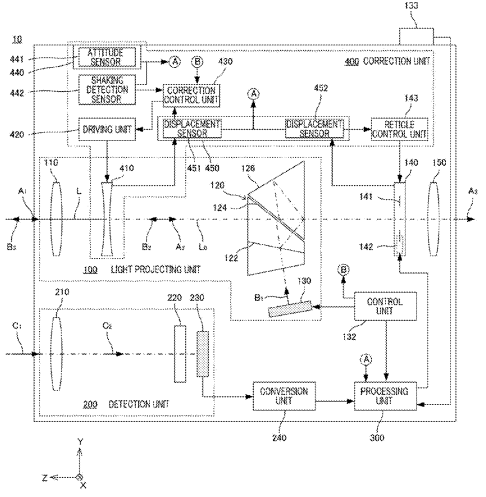 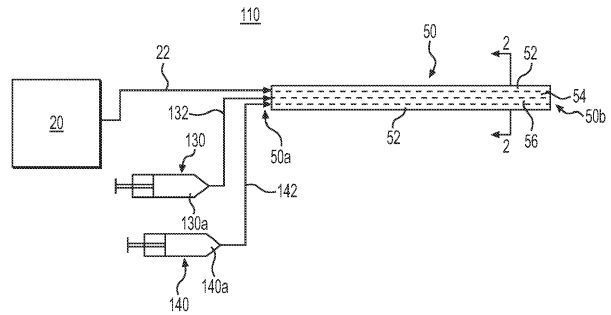 U.S. patent application, US20210151679, relates to formulations having an organic semiconductor and a solvent with less than 100 ppm of phenol type impurities for use in the preparation of electronic or optoelectronic devices.

U.S. patent application, US20210145416, discloses a method for preventing tumor seeding when withdrawing an energy delivery probe via an entry/exit path. The method includes incrementally withdrawing the probe through a tissue that traverses bone tissue and concurrently delivering bipolar energy to the surrounding tissue layer for thermal coagulation necrosis of cells. The figure below represents the probe positioned within an intervertebral disc. 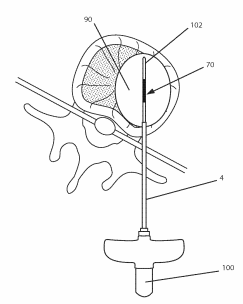 Another U.S. patent application, US20210145515, discloses an ablation catheter having a distal tip electrode that is optically transparent and electrically conductive for more accurate optical and/or electrical evaluation of lesion formation and tissue condition before, during, and/or after treatment or ablation procedures. The figure below shows the cross-sectional view of an optical distal tip electrode.

U.S. patent application, US20210147535, discloses a method for treating viral and parasitic infections by parenteral administration of oligonucleotides that are capable of reducing the expression of programmed death ligand-1 (PD-L1) molecules, by binding to PD-L1 mRNA.

U.S. patent application, US20210150508, discloses a system for facilitating cash transaction at an ATM of a first bank for a customer of a different bank, when an ATM card is not present and includes receiving a cash request by an acquirer containing a mobile number and an amount, matching the mobile number with an entry in a database and transmitting the cash request to an issuer.

U.S. patent application, US20210152506, discloses a method for monitoring the text conversation between users in a group and includes detecting messages that are related to the same topic and displaying the related messages adjacent to each other via a pop-up window or by rearranging the messages within the conversation. The figures below illustrate communication between the users and displaying messages that are related to a single topic in response to a prompt from the user.

U.S. patent application, US20210149445, discloses an electronic device employing a sensing strip to gather air gestures from the fingers of a user and control operations in the electronic device using the air gesture input. The figure below depicts a scenario of the sensor strip capturing the hovering of fingers as air gestures. 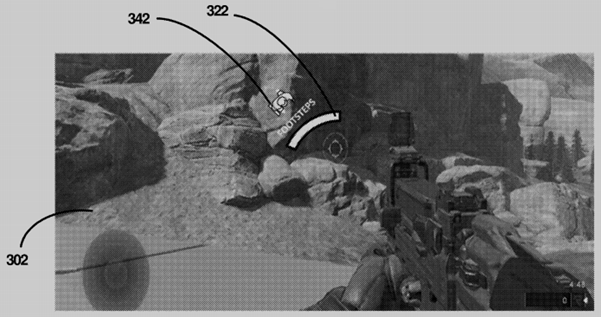