Toyota files a patent for a driving control device for an autonomous driving vehicle. 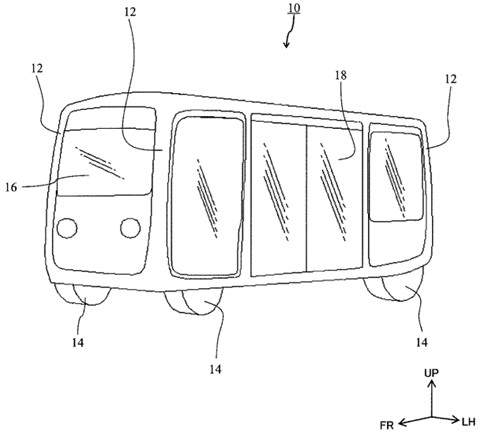 Roche Files a Patent for an Affinity-Binding Detection Device 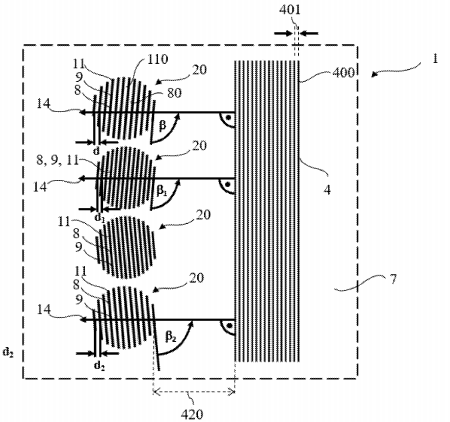 U.S. patent application, US20210100528, discloses a system having an optical sensor for generating images of localized anatomic features and a flexible elongate member such as an endoscopic accessory tool positionable into and/or through the selected anatomies using the images. The figure below illustrates the positioning of the flexible elongate member in an operating environment. 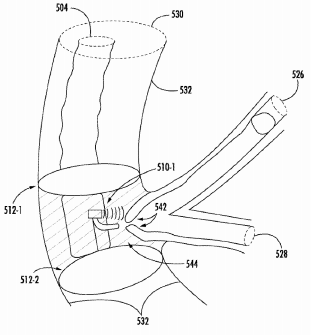 U.S. patent application, US20210101929, relates to pharmaceutical compositions comprising antibody/protein molecules stabilized by selected meglumine salts and discloses a method of stabilizing a liquid protein/peptide formulation with a combination of meglumine salts.

U.S. patent application, US20210100515, discloses a guidance system for calculation and visualization of the glycemic risk of a patient based on his/her glucose data during pregnancy to decrease the risk of fetal complications. The visual representations include interactive simulations to illustrate the impact of different treatment approaches. The figures below show a remainder type menu and an edit reminder menu in the on-demand reader screen. 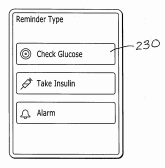 U.S. patent application, US20210103916, discloses a point of sale system comprising a plurality of antennas and a payment processor for facilitating electronic payment of products based on payment-facilitating information received from a contactless card when brought in the vicinity of the antenna.

Microsoft Seeks to Patent a Method for Chat-Enabled Messaging

U.S. patent application, US20210105232, describes a method for providing a continuous conversation experience for a message recipient of one message type (e.g. email, text, etc.) to continue the conversation with a different message type (e.g., a chat session, instant message, etc.) without manually providing message context for communicating via the second message type. The figures below represent an example of continuing a conversation of a received message with a video call. 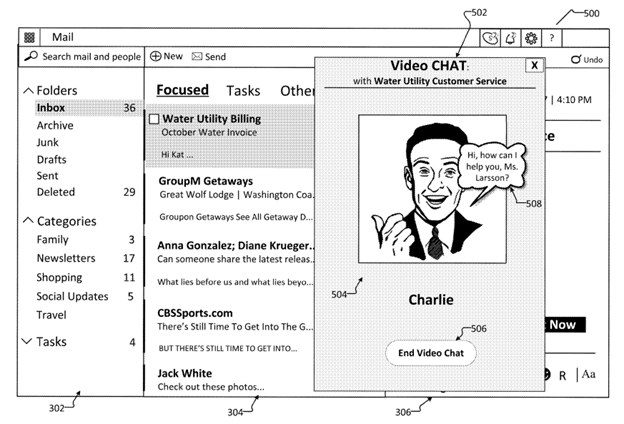 Apple Seeks to Patent an Earbud Integrated with Biometric Sensors

U.S. patent application, US20210105553, discloses an earbud integrated with biometric sensors pressed against the tragus of the ear for making biometric measurements. The figure below shows the earbud positioned within an ear of a user. 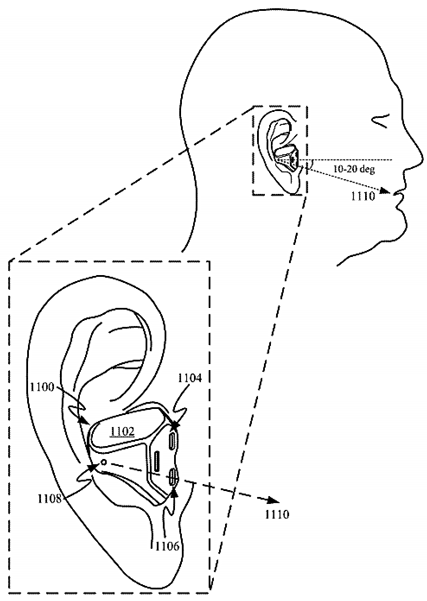 U.S. patent application, US20210103971, discloses a method for dynamically displaying product features by generating a ranking of product features based on interpreting the customer preferences to arrive at insightful data specific to that consumer and displaying the relevant product content. The figures below illustrate an example webpage customizing the product features for display based on the user’s eye-tracking data. 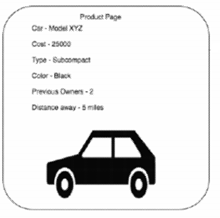 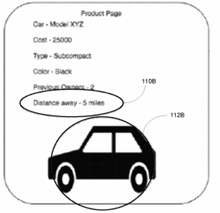 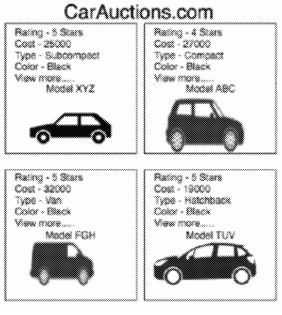 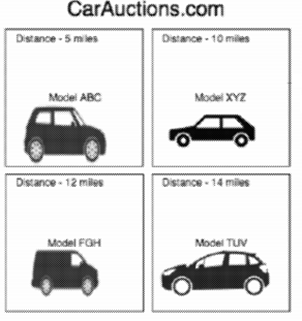