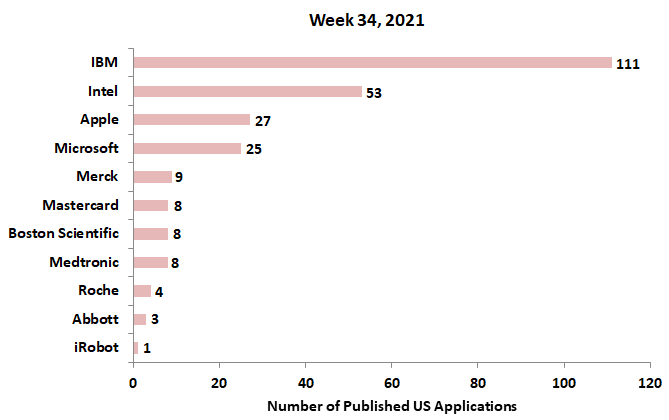 U.S. patent application, US20210260773, discloses a method for controlling operations of an autonomous mobile robot maneuverable within a home. The method includes establishing wireless communication between the robot and a remote computing system and, in response to receiving a wireless command signal from the remote computing system, initiating one or more operations of the robot. The autonomous mobile robot is remote from an audio media device that is capable of receiving and emitting audio. The remote computing system associates the identification data of the robot with the identification data of the audio media device. The wireless command signal corresponds to an audible user command received by the audio media device. The figure below illustrates the control system. 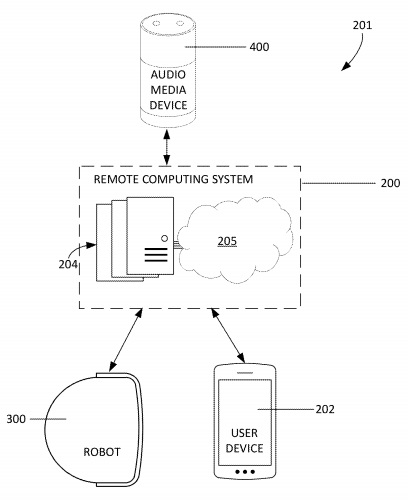 Abbott Eyes a Patent for Antimicrobial and Microstatic Sensor Systems 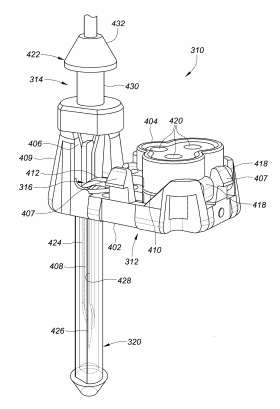 U.S. patent application, US20210259755, discloses cryotherapeutic systems for intravascular modulation of renal nerves. The system includes an elongated shaft having a distal portion with a cooling assembly, and a liquid refrigerant supply lumen. The cooling assembly includes a refrigerant distributor and a balloon to deliver cryotherapeutic cooling to the treatment site. The figures below show the distal portion of the shaft and the cooling assembly in the delivery and deployed state. 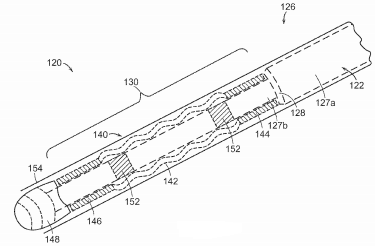 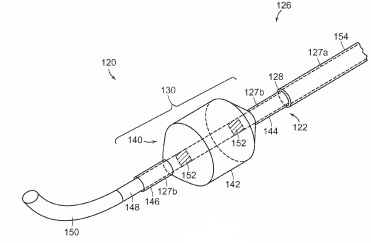 U.S. patent application, US20210260370, discloses a device for treating cancerous tumors within bodily tissue specifically in the pancreas using an electric field generating circuit and control circuitry for controlling the delivery of the electric fields through electrodes in a stimulation lead. The figure below illustrates the medical device placed in the pancreas. 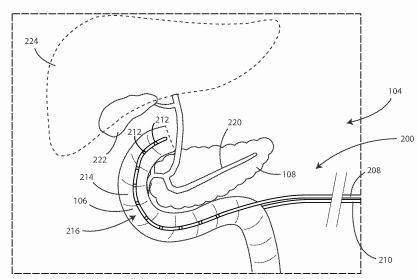 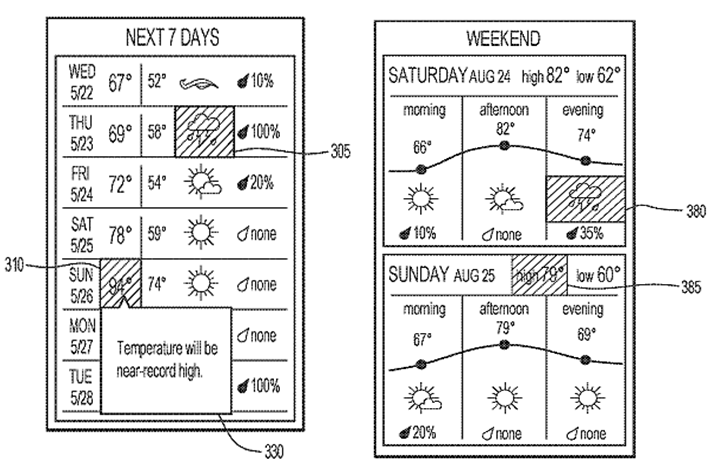 U.S. patent application, US20210264656, discloses an electronic device for recording and sending emojis. The electronic device includes a camera and a display apparatus. The display apparatus displays a virtual avatar that changes appearance in response to detecting changes in one or more physical features of a face in a field of view of the camera. The figure below shows the virtual avatar preview based on an image obtained by capturing a user’s face. 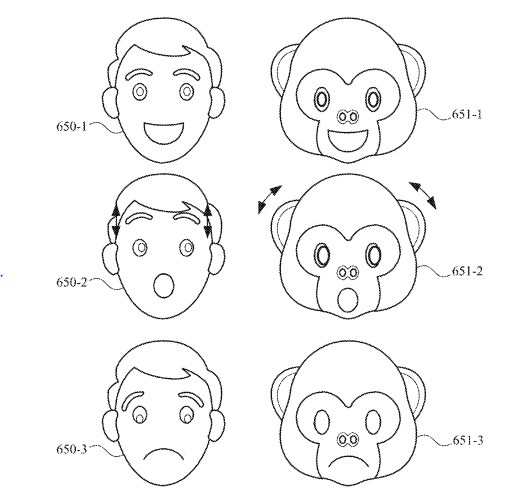 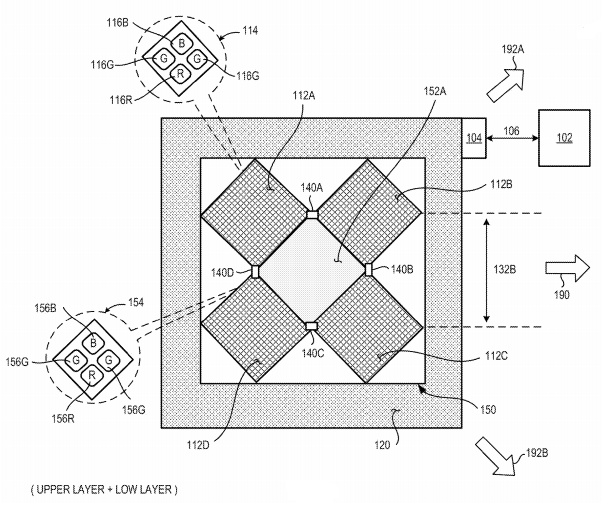