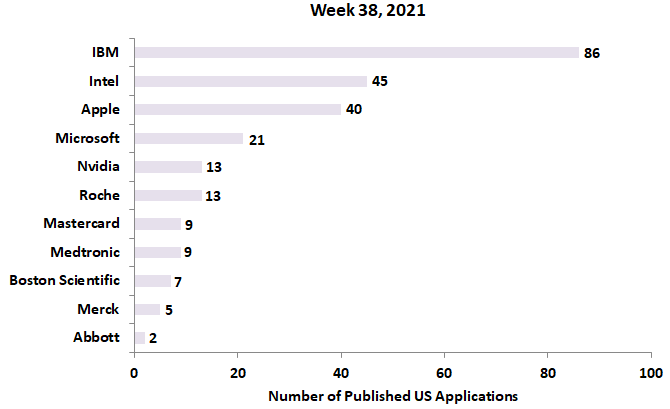 U.S. patent application, US20210295171, discloses a method for computing information corresponding to future trajectories of actors in a multi-actor environment by Nvidia. The method includes applying the past location information corresponding to the actors and map information to a deep neural network (DNN). The output of the DNN includes, for each future time slice, a confidence map representing the confidence for each pixel that an actor is present and a vector field representing locations of actors in confidence maps for prior time slices. The figure below depicts a visual representation of actors, associated trajectories, wait conditions, and a road structure. 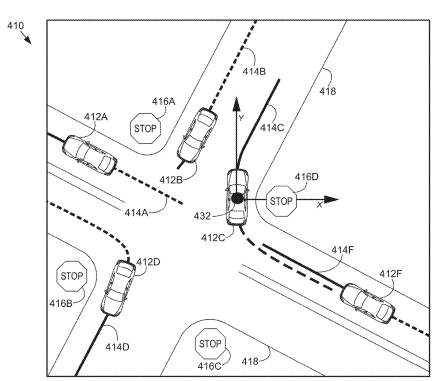 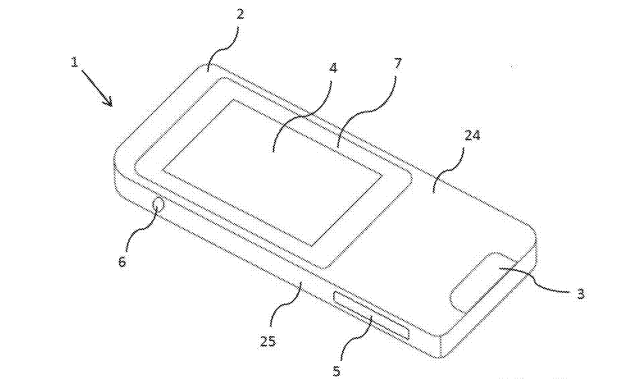 Boston Scientific Files a Patent for a Navigation-Enabled Cryoablation System

Merck Files a Patent for a Novel Light Luminescent Particle

U.S. patent application, US20210293740, discloses a system for performing optical and electrochemical assays on a biological sample that includes universal channel circuitry. The circuitry has electronic switching capabilities such that any contact pin, and thus any sensor contact pad in a testing device, can be connected to one or more channels thereby capable of taking on different modes. The figure below depicts a self-contained disposable testing device and a reading apparatus. 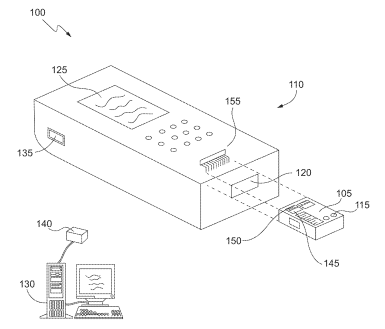 U.S. patent application, US20210290285, discloses a cryoablation device that includes a cryoballoon catheter, a distal electrode, a proximal electrode, and a temperature sensor. The device allows real-time accurate assessment and monitoring of ice formation during pulmonary vein cryoablation by using impedance measurements recorded by the electrodes. The figure below illustrates a cryo treatment system including the cryoballoon catheter. 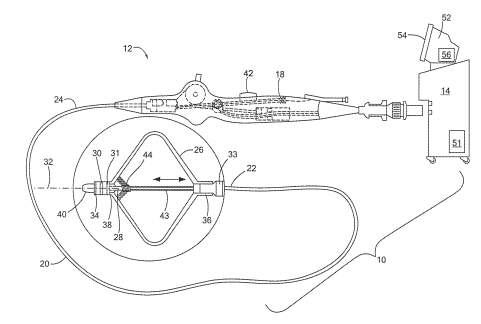 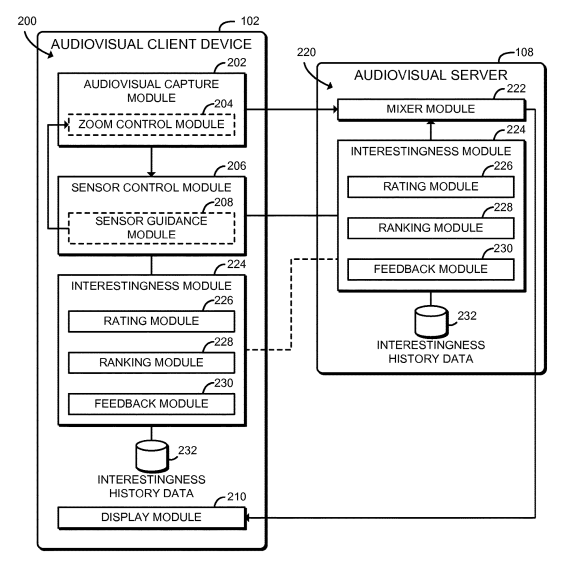 Apple Eyes a Patent for Estimating the Height of a Person

U.S. patent application, US20210295548, discloses a method for estimating the height of a person. The method includes determining a first position on the head of a person, a second position on a floor below the first position in a three-dimensional (3D) coordinate system, and estimating the height based on a distance between the first and the second positions. The first position is based on detecting a feature on the head in a two-dimensional (2D) image of the person in a physical environment. The figure shows an example of an operating environment.

Microsoft Aims to Patent an Interface for Machine Learning Modeling