Shell describes a method of forming a pipe assembly for transporting gases and liquids.

Shell Files a Patent for Transporting Gases and Liquids

U.S. patent application, US20210088171, discloses a method for forming a pipe assembly for transporting gases and liquids that includes a composite pipe and a liner. The multi-layer composite pipe has an innermost layer that is made of polymeric material to generate a gas and liquid pressure-tight conduit and to provide insulation from the external environment. The figure below shows a cross-sectional view of a composite pipe. 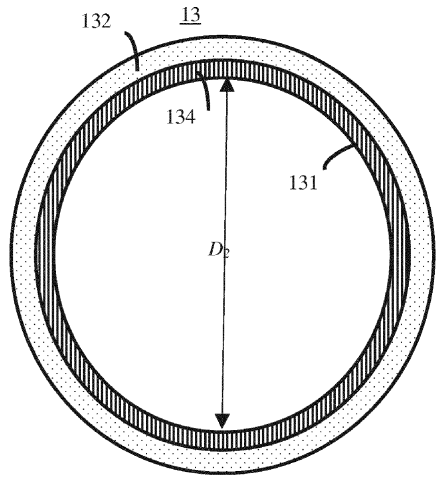 U.S. patent application, US20210076905, discloses an endoscopic system that provides quantitative feedback to operating physicians performing urological procedures. The system includes an imager that captures image frames and a processor that derives a depth map based on tracking information of the imager from the captured images. The figure below shows the endoscopic video display of a kidney stone. 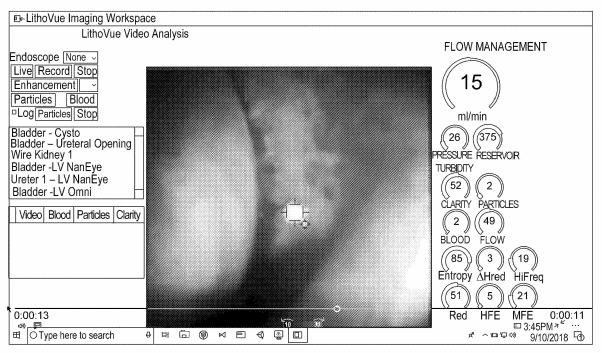 Roche Eyes a Patent for a Combination Therapy

Abbott Files a Patent for a Method of Hypoglycemia Risk Determination

U.S. patent application, US20210090737, discloses an analyte meter that includes software to analyze a test sample placed on a test strip, and display the results of the analysis either a blood glucose reading or a blood ketone reading, to help the user manage their diabetes. The figure below shows the analyte meter with control buttons. 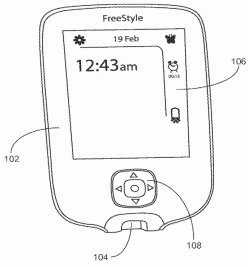 Medtronic Eyes a Patent for a Cryoablation System

U.S. patent application, US20210085381, discloses a system that gives an operator selective control over the temperature of a treatment element by adjusting the ratio of a liquid refrigerant and a gaseous refrigerant delivered in a fluid delivery conduit so that the thawing period of a cryoablation procedure can be extended. The figure below depicts the cryoablation system including the treatment element. 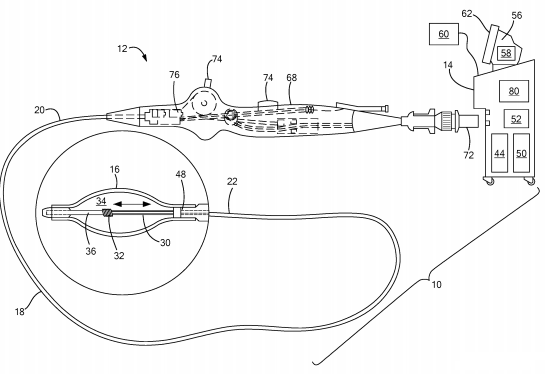 U.S. patent application, US20210085612, relates to compositions comprising an extrudate or solid solution of a compound, and a disintegration system for preparing a tablet that can rapidly disintegrate in the environment in which the Active Pharmaceutical Ingredient (API) is to be released. These compounds are potent CGRP-antagonist with fewer side effects and metabolic complications. The structure below represents the compound: 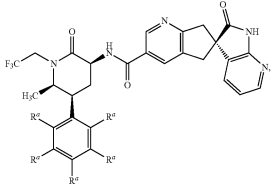 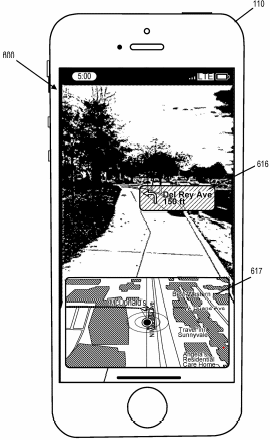 IBM Files a Patent for Generating a Personalized Meeting Summary 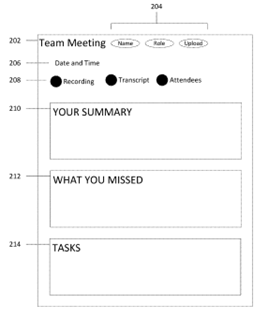 Microsoft Seeks a Patent for an Inter-Document Attention Mechanism

U.S. patent application, US20210089594, describes a method for natural language processing using a framework such as a neural network. The method includes receiving a query, retrieving documents related to the query, performing the contextualized semantic representations of individual words, and providing answers in response to the query. The figures below represent a user obtaining example documents to derive an answer to a query. 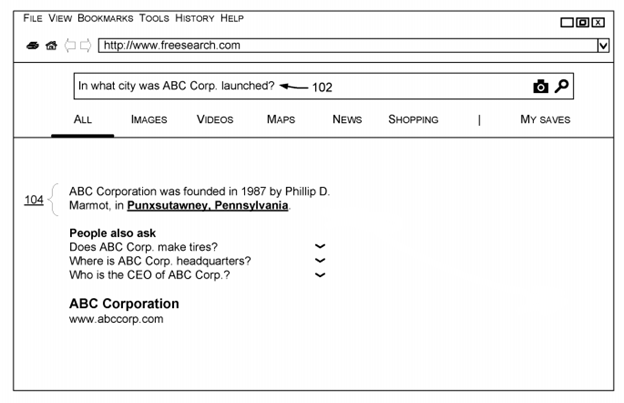 U.S. patent application, US20210087721, describes a method for attaching scan control and other electronic chips to textiles on a loom as part of a real-time manufacturing process. The figure below shows an apparatus used to identify and stabilize a site location for the attachment of a chip in a textile. 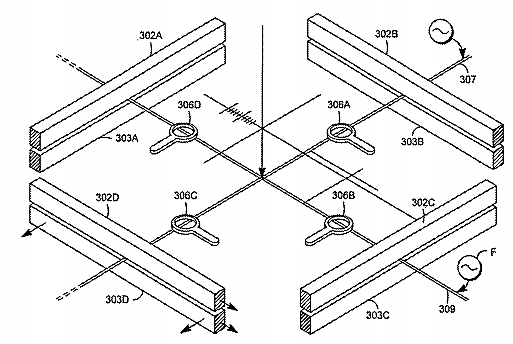