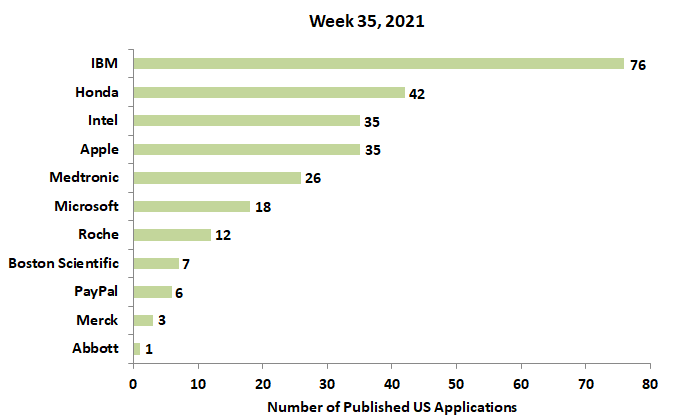 Honda Pursues a Patent on an Attention-Calling Device

U.S. patent application, US20210268182, discloses a system for controlling parameters of a fluid management system. The system acquires data signals from a sensor of the fluid management system, generates a profile with the data signal, filters the profile using an adaptive data filter, and controls a variable of the system using the filtered profile. The figure below illustrates the in-situ medical system. 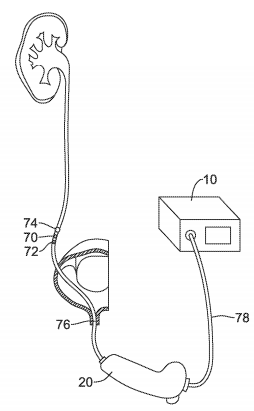 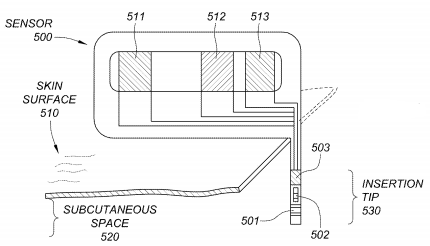 U.S. patent application, US20210267748, discloses a stent-graft device with trifurcation to treat thoracoabdominal aortic aneurysms. The graft includes a main body that is trifurcated into three branch lumens at a common point or plane in the device and these lumens further bifurcate to perfuse the branch vessels of the aorta. The figures below depict the front and top views of the trifurcated stent graft. 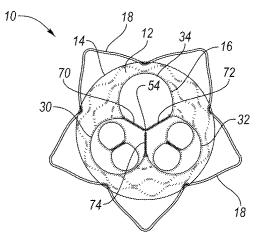 Merck Pursues a Patent on a Semiconducting Light-Emitting Nanoparticles Composition

U.S. patent application, US20210269657, discloses a composition including a semiconducting light-emitting nanoparticle, a macromolecular compound with an anchoring group, and an organic additive. The composition is used as a color converter material in LEDs and displays.

Roche Wants to Patent a Method for Seeding Cells 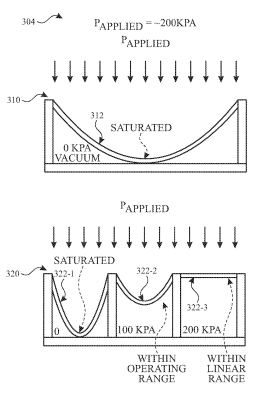 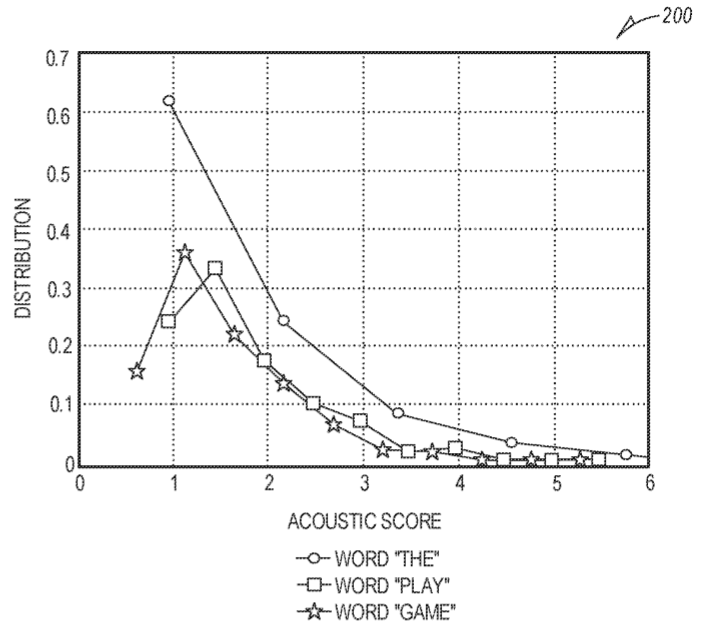