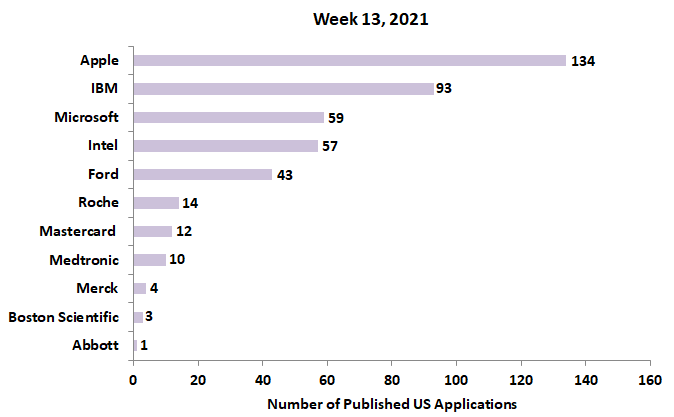 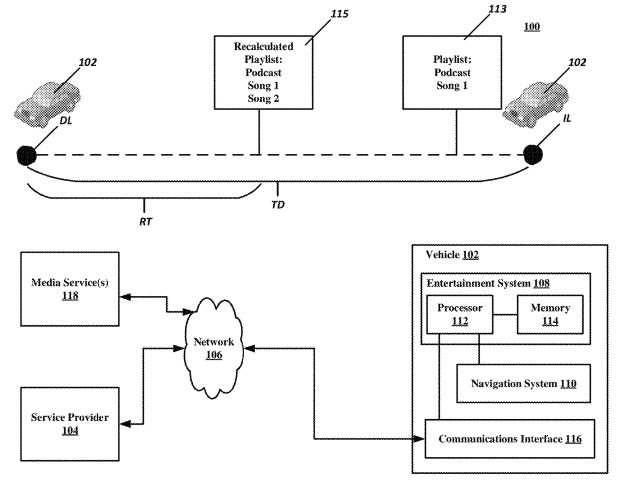 U.S. patent application, US20210093163, discloses a system for closing tissue, such as a tissue defect or wound resulting from an endoscopic procedure. The system includes an endoscope and a tissue engaging portion at the distal end having a tissue acquisition assembly and a tissue closure assembly independently actuatable by separate control elements. The figure below shows the tissue engaging portion of the system. 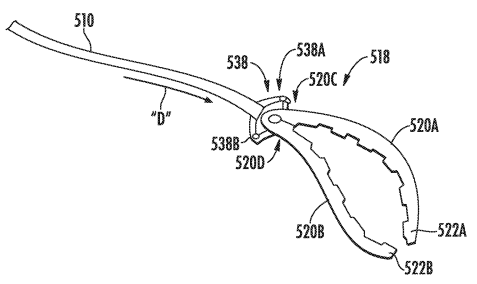 U.S. patent application, US20210093251, discloses systems for detecting, measuring, and classifying meals for an individual exhibiting or diagnosed with a diabetic condition. The system includes software applications that present organized and categorized results for providing direct and timely feedback on meal-related glycemic responses. The figures below illustrate graphical user interface display screens for logging meals and associated meal information. 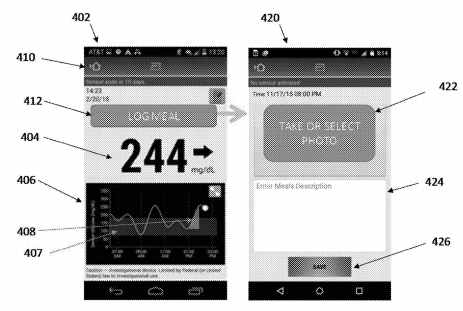 U.S. patent application, US20210093438, discloses a trifurcated modular stent device having a main body, a bypass gate, a primary artery leg, and a distal artery leg for the treatment of intravascular diseases. The stent is delivered via supra-aortic access such that the primary artery leg is deployed within the brachiocephalic artery providing immediate perfusion thereof. The figures below depict the trifurcated modular stent device and its cross-sectional view after deployment. 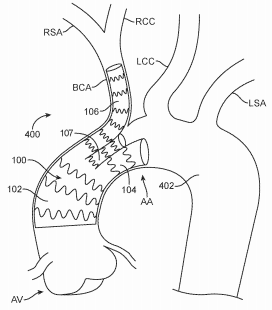 Roche Files a Patent for an In-Vitro Diagnostics System

U.S. patent application, US20210096146, relates to an in-vitro diagnostics system arrangement. The system includes an automation track, a sample carrier system, a data carrier reader, a relocation device to relocate the sample, a controller, and a control station comprising a camera to detect sample images. The figure below shows the in-vitro diagnostics system arrangement. 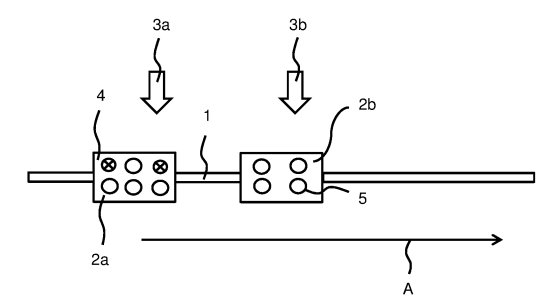 U.S. patent application, US20210094938, relates to novel compounds which are agonists of G-protein coupled receptor 40 (GPR40), and useful in the treatment, prevention, and suppression of diseases mediated by the G-protein-coupled receptor 40. The compounds of the present invention are useful in the treatment of Type 2 diabetes mellitus, obesity and lipid disorders, hyperlipidemia, hypercholesterolemia, and hypertriglyceridemia. The structure of the compound is shown below:

Mastercard Files a Patent for a Device-Based Transaction Authorization Method 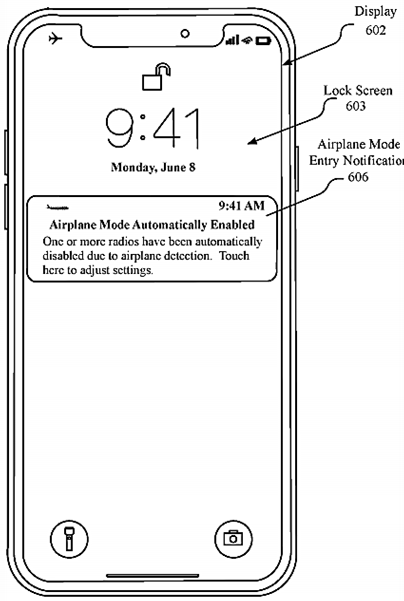 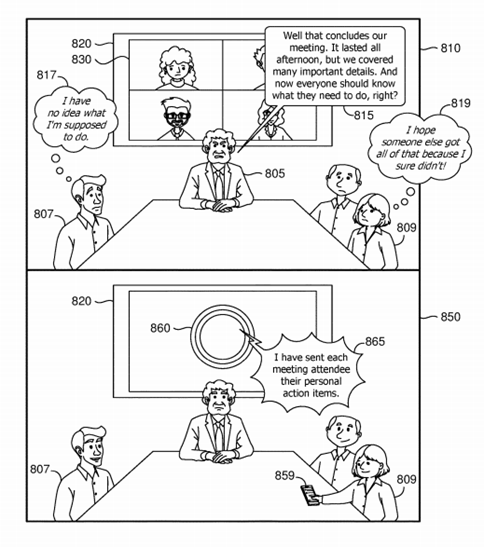 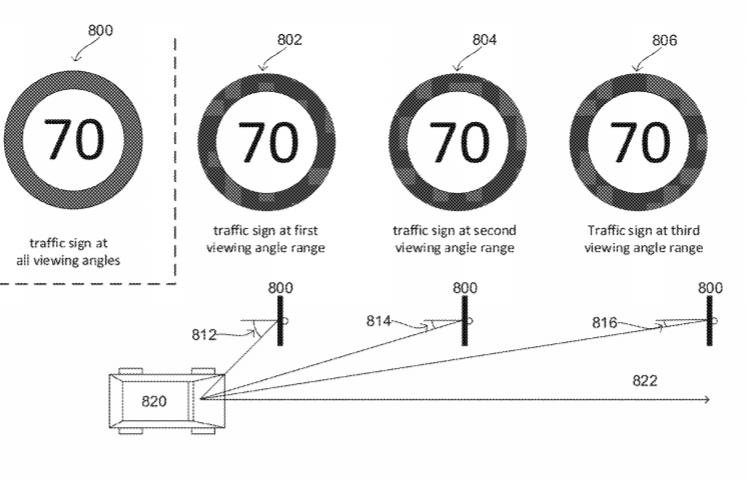 U.S. patent application, US20210097843, discloses a system for reminding a user about forgotten objects, using a smartphone that includes the smartphone posting an alert to a user and reminding the user to return a forgotten access device when the user is outside of a secured area. The figures below illustrate the geographical points defining the secured area perimeter and the alert process performed by the smartphone. 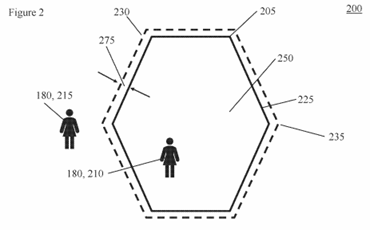