U.S. patent application, US20220188486, discloses a method that utilizes machine learning algorithms to move a micro-object to a desired position. The method includes using a sensor to track the locations of objects; generating a dynamic potential energy landscape for manipulating objects by controlling each of the electrodes in an array of electrodes; using computing devices to: estimate an initial position of a micro-object using the sensor, generate a continuous representation of a dynamic model for the movement of the micro-object due to electrode potentials generated by at least some of the electrodes, and use automatic differentiation and Gauss quadrature rules on the dynamic model to derive optimum potentials to be generated by the electrodes to move the micro-object to the desired position; and mapping the calculated optimized electrode potentials to the array to activate the electrodes. The figure below illustrates the system for machine-learning enabled micro-assembly control with the aid of a digital computer. 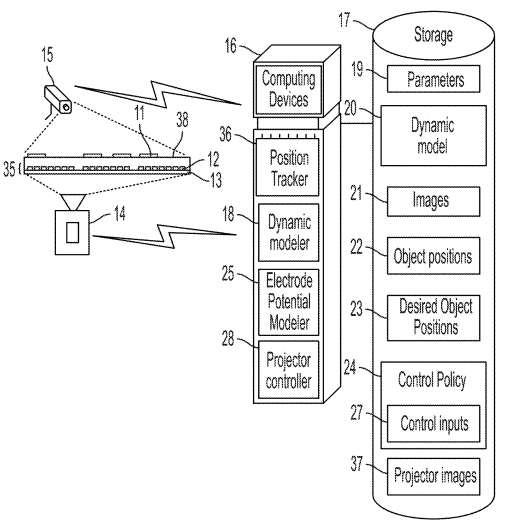 U.S. patent application, US20220184298, discloses a method for managing an inadvertent introduction of an infusate into a pocket of tissue surrounding an implantable medical device (IMD) during a refill procedure. The IMD includes a refillable infusate delivery system comprising a reservoir and conductivity sensors to monitor fluid in proximity to the sensor. The figure below illustrates a medical system that alerts caregivers to the possibility of an inadvertent injection of infusate directly into tissue in proximity to the IMD. 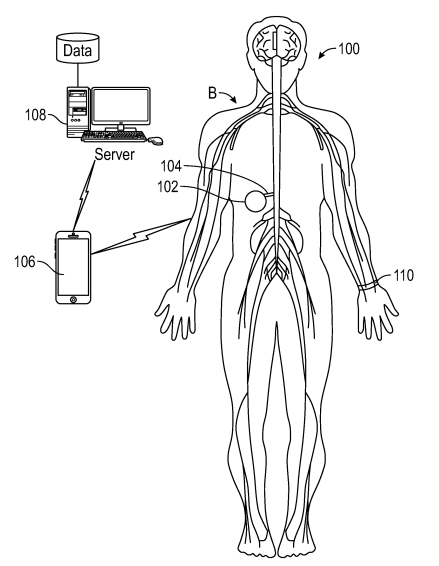 Roche Seeks to Patent a Method for Cation Chromatography

U.S. patent application, US20220183836, relates to delivering a medical device to a portion of the cardiovascular system to diagnose, treat, and/or repair the system. The delivery device comprises an outer sheath and an inner shaft having a coupler fixed to a distal end of the inner shaft, and a replacement heart valve implant attached to the coupler that includes an expandable anchor member attached to a locking mechanism. The figure below illustrates the medical device system. 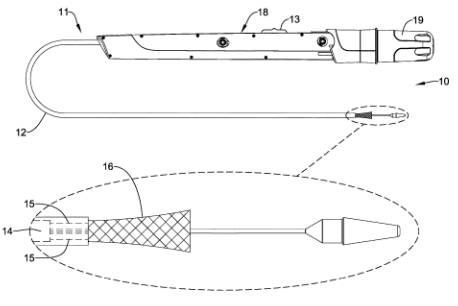 Novartis Seeks a Patent for a Bruton’s Tyrosine Kinase Inhibitor

U.S. patent application, US20220184074, relates to oral administration of a pharmaceutical composition containing a compound of Formula (I), N-(3-(6-Amino-5-(2-(N-methylacrylamido)ethoxy)pyrimidin-4-yl)-5-fluoro-2–methylphenyl)-4-cyclopropyl-2-fluorobenzamide, an inhibitor of Bruton’s tyrosine kinase (BTK) for the treatment of basophil and mast driven skin diseases such as chronic spontaneous urticaria (CSU) and atopic dermatitis. 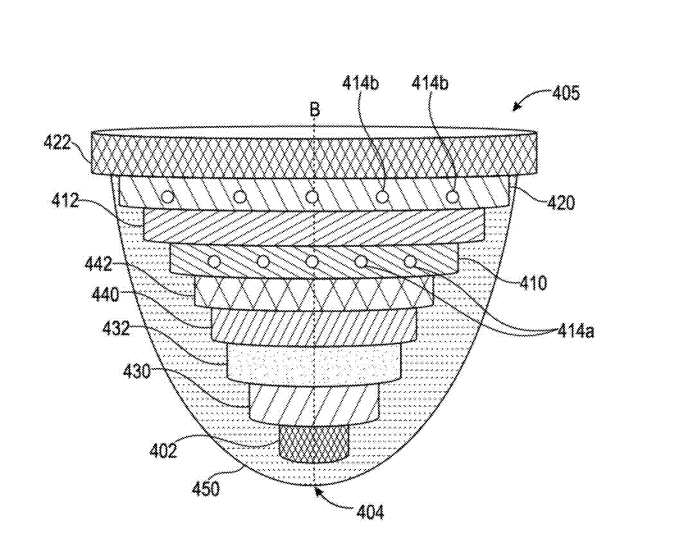 U.S. patent application, US20220187706, relates to providing a thick film resist composition to be used in manufacturing semiconductor devices, semiconductor integrated circuits, a method for manufacturing a resist film using the same, which is capable of reducing environmental impact. The composition comprises a polymer, a deprotecting agent, a photoreaction quencher composed of a certain cation and an anion, and a solvent.

U.S. patent application, US20220188805, discloses a method for facilitating instant payment of invoices based on automatic and intelligent predictions that a buyer will approve an invoice from a supplier without any input from the buyer. The method includes automatically obtaining a virtual card number associated with a payment account of the supplier and initiating electronic processing to make the payment to the supplier for the invoice based on the virtual card number and the payment card network without the need for suppliers to extract virtual card data or other payment information from email payment requests or other invoice payment requirements to receive the payment.

IBM Wants to Patent a Method for Context-Based Secure Communication 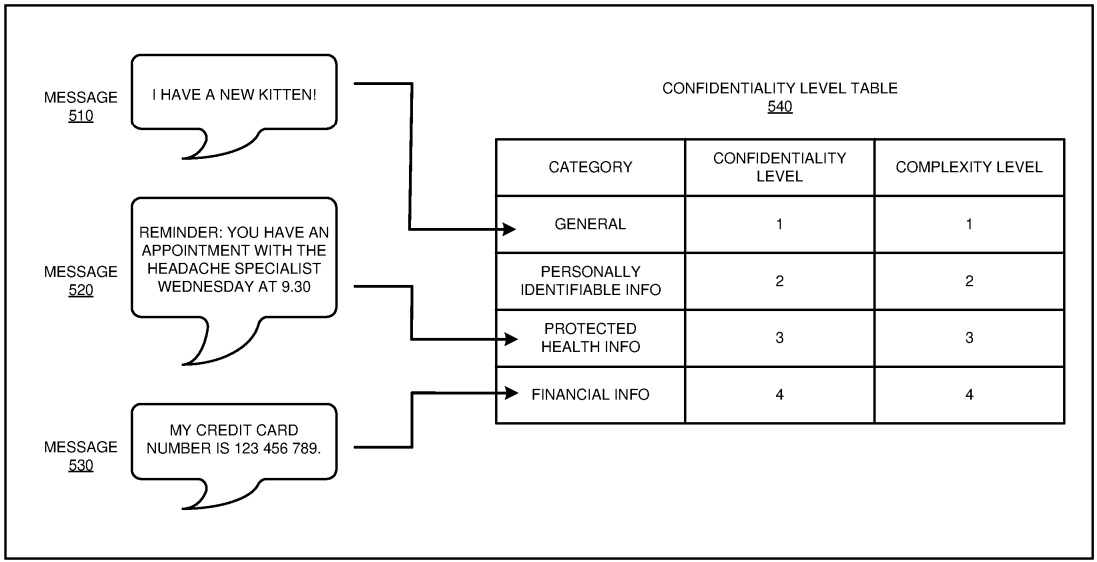