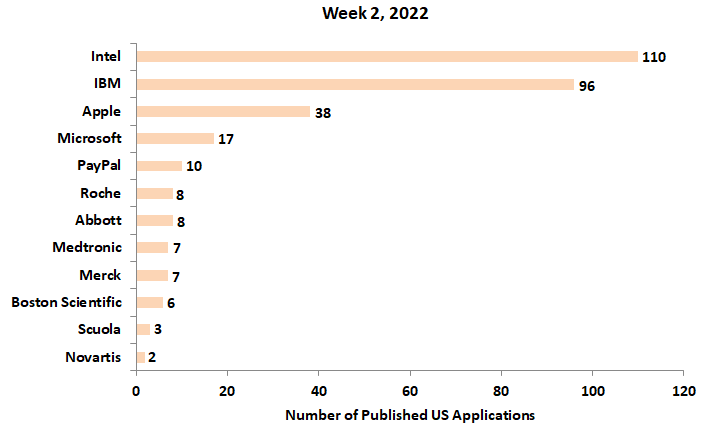 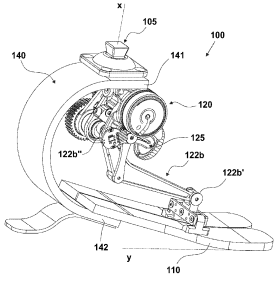 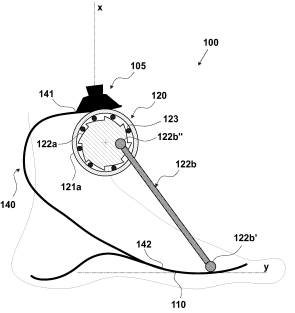 U.S. patent application, US20220013224, relates to a glucose monitoring system that is used along with insulin infusion devices. The system includes two display units with user interfaces having different controls like a restrictive caregiver and user control for assisting a user in maintaining proper blood glucose levels. The figure below shows the hierarchical permission scheme of the medical device with a restrictive control and without a restriction respectively. 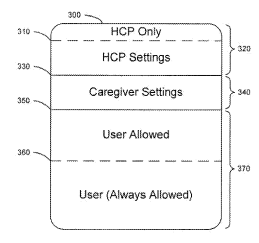 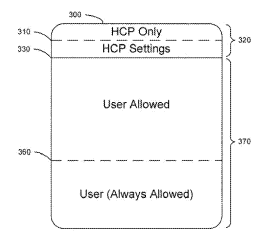 Novartis Seeks a Patent for a C-RAF Inhibitor

U.S. patent application, US20220008426, relates to the oral administration of a c-RAF inhibitor, N-(3-(2-(2-hydroxyethoxy)-6-morpholinopyridin-4-yl)-4-methylphenyl)-2-(tr-ifluoromethyl)isonicotinamide for the treatment of cancer with KRAS-mutation.

U.S. patent application, US20220010016, discloses a method of treating metastatic pancreatic adenocarcinoma, which uses therapeutically effective amounts of each of a peptide, and a chemotherapy. The chemotherapy includes pembrolizumab, irinotecan, fluorouracil (5-FU) and leucovorin (LV) as chemotherapeutic agents. 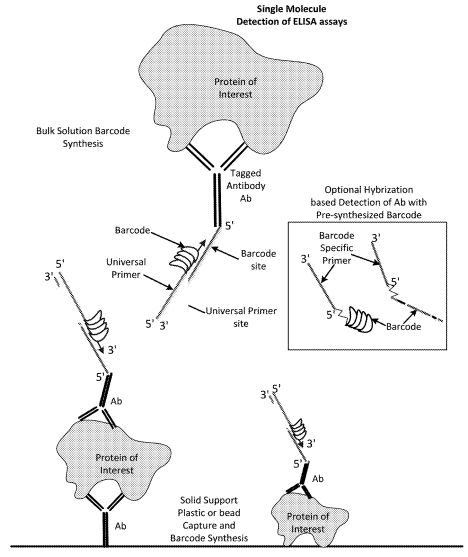 U.S. patent application, US20220008130, relates to a catheter system configured to enhance the intravascular lithotripsy therapeutic outcome by providing real-time feedback on vessel patency and optimization of the therapy delivery parameters. The system includes an acoustic energy source, a balloon, an energy guide, and a tissue identification system. The figure below illustrates a catheter system including a tissue identification system. 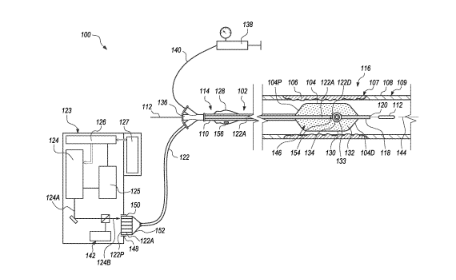 Medtronic Eyes a Patent for a Sealed Acoustic Speaker

U.S. patent application, US20220014829, discloses a sealed acoustic speaker that is utilized with any suitable medical device such as a ventricular assist device controller having audible alarm systems. The speaker includes a frame with two major surfaces, an opening in between the major surfaces, a cone, and an adhesive layer that occludes the opening of the frame. The figure below illustrates the cross-section view of the speaker. 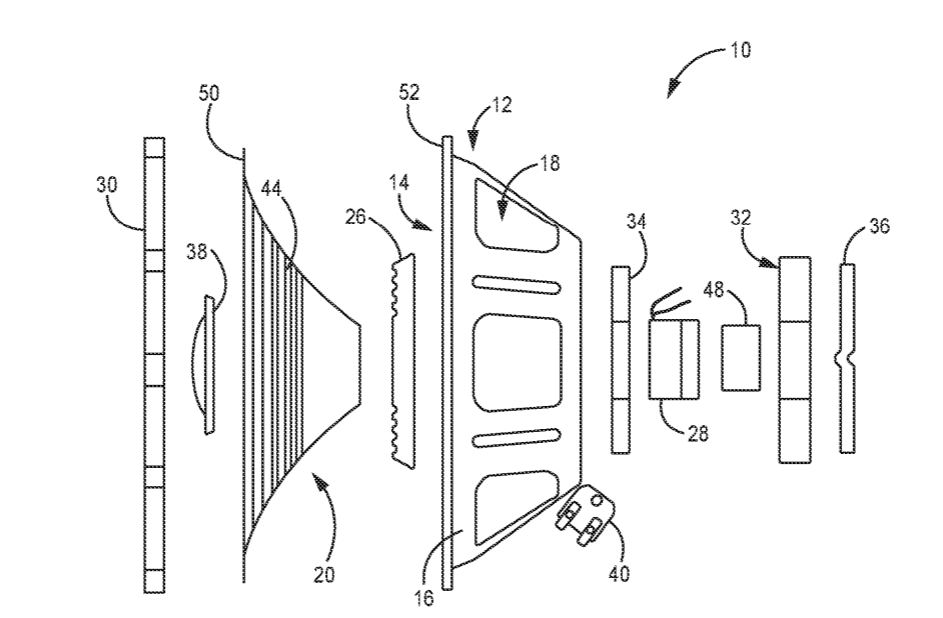 U.S. patent application, US20220012491, discloses a method for implementing contextual control of a camera and/or image processing based on the content, voice commands, and/or visual markers. The method includes intelligently detecting objects/human activities in the images and marking the objects with contextual readable visual identifiers for executing the camera control naturally via voice commands. The figures below illustrate automatically processing the voice commands relating to the visual markers overlayed on the images and changing the focus of the camera without a user manually operating the camera controls. 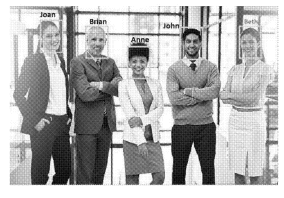 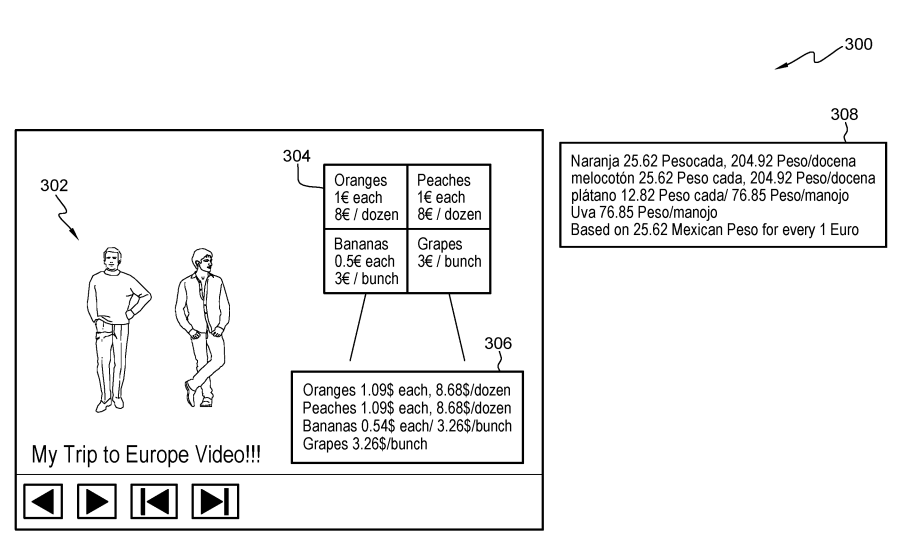 Microsoft Aims to Patent a Method for Multi-User Intelligent Assistance 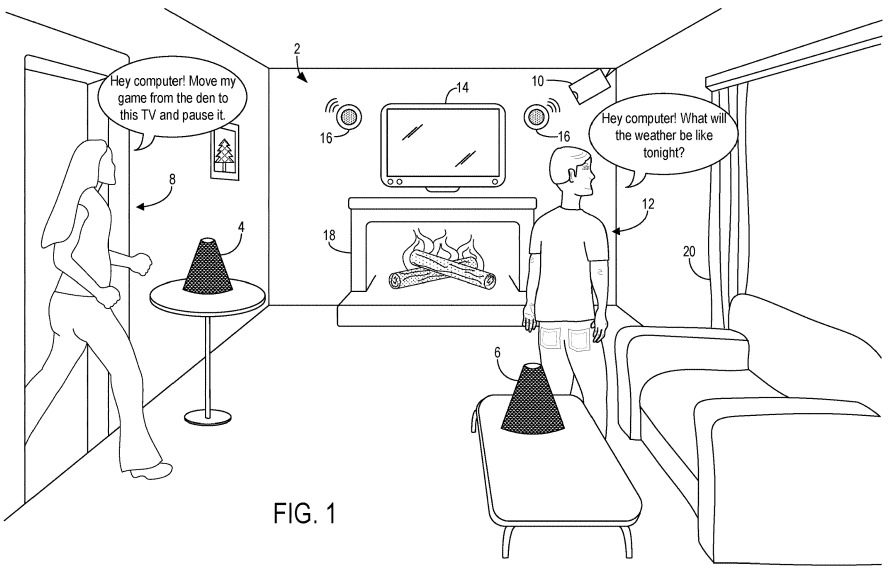 Apple Pursues a Patent on a MEMS Speaker

U.S. patent application, US20220014853, discloses a microelectromechanical systems (MEMS) speaker employed in an electronic device. The MEMS speaker includes an electrostatically driven, corrugated MEMS structure to move air to generate sound without a magnet, coil, or traditional speaker membrane and provides a low-power, compact speaker with a large acoustically active area in a small volume. The figure below shows the electronic device with the MEMS speaker. 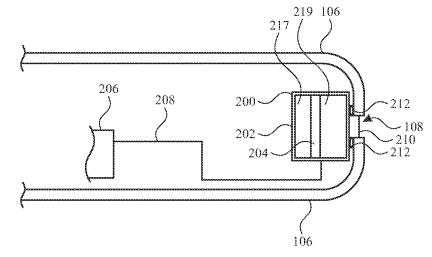