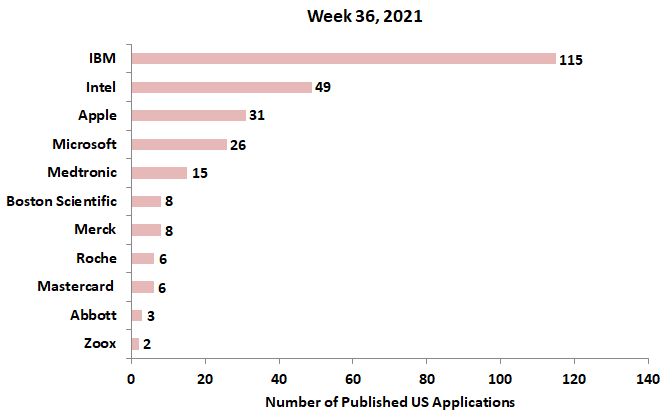 U.S. patent application, US20210278853, discloses a method for controlling an autonomous vehicle by Zoox, based on occluded regions in an environment. The method includes determining, an occluded region, a portion of an environment that is occluded from a sensor; determining, based at least in part on receiving sensor data from the sensor over a period of time, a probability that at least a portion of the occluded region is free of an object, and controlling a vehicle based on the probability. The figure below illustrates a perspective view of an example occlusion grid. 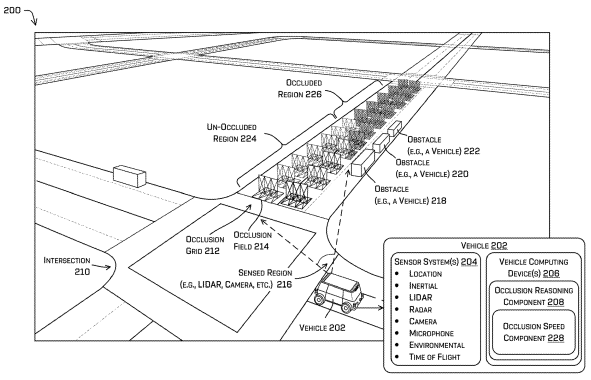 Roche Seeks a Patent for a Blood Withdrawal System 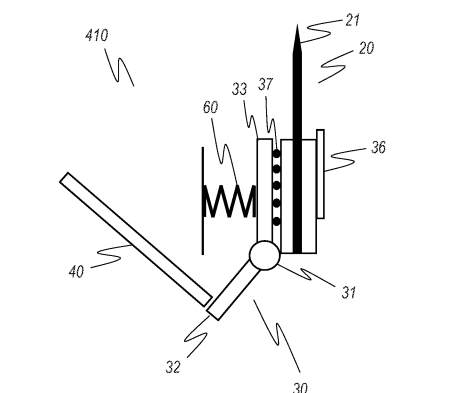 U.S. patent application, US20210275065, discloses a method for optimizing glucose analyte sensor calibration. The method includes receiving a current blood glucose measurement, retrieving time information for an upcoming calibration event, determining temporal proximity between the current blood glucose measurement and the retrieved time information, and initiating a calibration routine when the temporal proximity is within a predetermined time period. 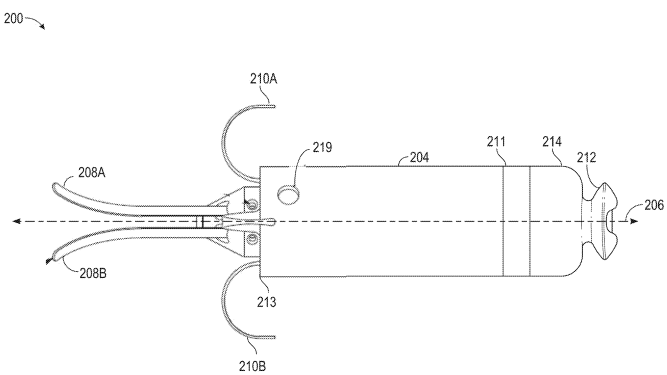 Boston Scientific Files a Patent for an Anastomotic Stent

U.S. patent application, US20210275177, discloses a stent for forming an anastomosis or a surgical connection between bodily tissues and organs specifically between portions of the gastrointestinal (GI) tract. The anastomotic stents atraumatically engage the tissue walls and permit the flow of fluid, partially digested food, and food. The figure below shows the deployed stent between the stomach and a portion of the intestines. 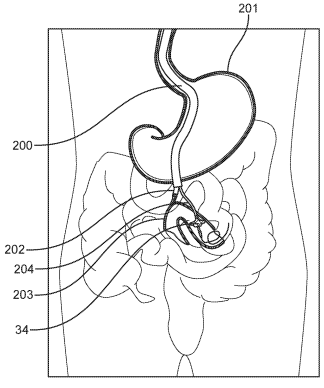 U.S. patent application, US20210272582, discloses a method for identifying a common point of purchases (CPP) involved in fraudulent or unauthorized payment transactions based on payment card lists and transaction data. A CPP computing device builds a merchant table, receives the transaction data and the card lists, retrieves unique merchant identifiers (IDs) associated with the merchant table account IDs that are matched with the flagged account IDs, and displays a report identifying a subset of the unique merchant IDs as compromised merchant locations based on certain computing metrics.

IBM Seeks to Patent a Method for Cross-Domain State Synchronization 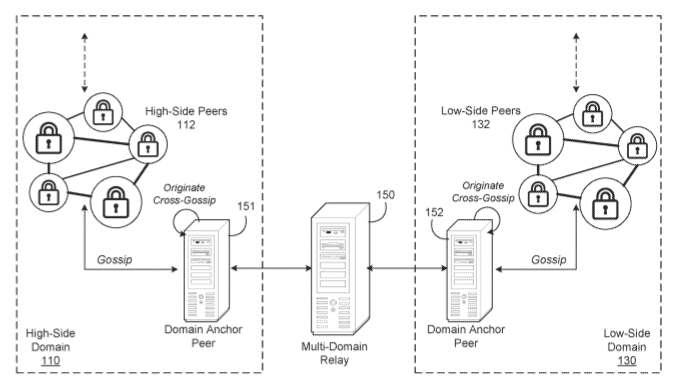 Microsoft Seeks a Patent for a Flexible Hinge Device 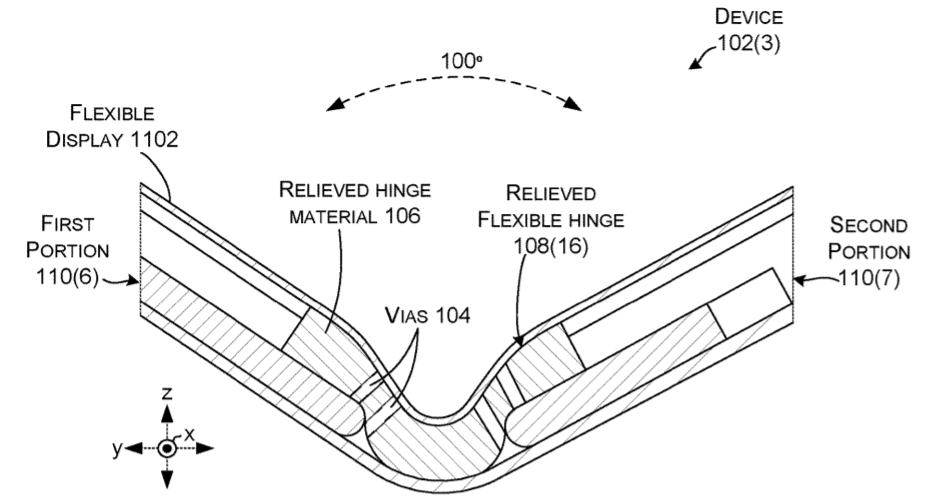 Intel Aims to Patent a Method for Head Pose Determination

U.S. patent application, US20210279506, describes a method for estimating a head pose of a human subject. The method includes obtaining sensor data corresponding to a head and a portion of the human body and determining an estimate of a three-dimensional (3D) body pose. The method further includes generating a first rendering of the head using the obtained sensor data, generating head pose sample data sets using the estimated 3D body pose to generate second renderings, and selecting the first rendering that is closest to the second rendering. The figure below illustrates head pose estimation.

Apple Seeks a Patent for Wireless Earbuds with Proximity Sensors 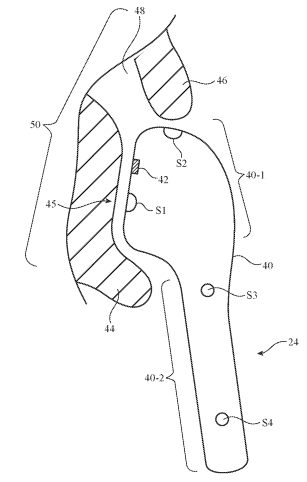