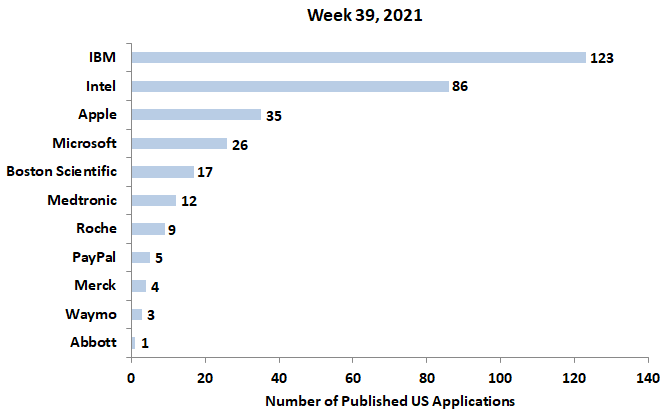 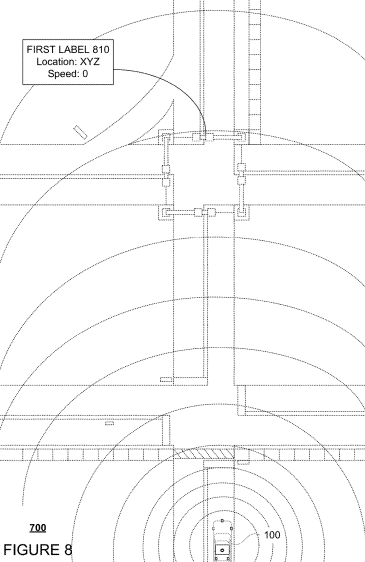 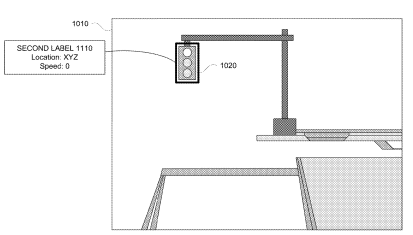 Boston Scientific Files a Patent for an Endoscope Cleaning Device 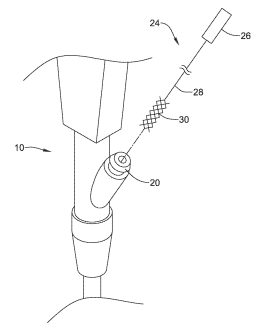 U.S. patent application, US20210299247, relates to stable formulations of a cytomegalovirus (CMV) including a genetically modified CMV that is conditionally replication-defective, a buffer, alkali or alkaline salt, a sugar, a cellulose derivative, and optionally a polyol. The formulation is a reconstituted solution with water or saline, where the CMV is a live attenuated CMV, a killed CMV or an inactivated CMV. 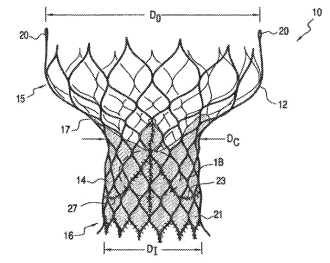 U.S. patent application, US20210301004, relates to a method for preventing a C5-related disease through the intravenous administration of anti-C5 antibody or pharmaceutical compositions containing the anti-C5 antibody.

U.S. patent application, US20210304181, discusses using an in-call payment application (app) on a mobile phone displaying a custom in-call screen having a clickable/tappable payment button that allows a payer to electronically transfer money while in a phone call with a payee. The app allows the payer/payee to simply enter a payment amount on the phone to complete an electronic payment transaction and instantly transmits a notification of the payment to both parties for safely concluding a transaction during the phone call. 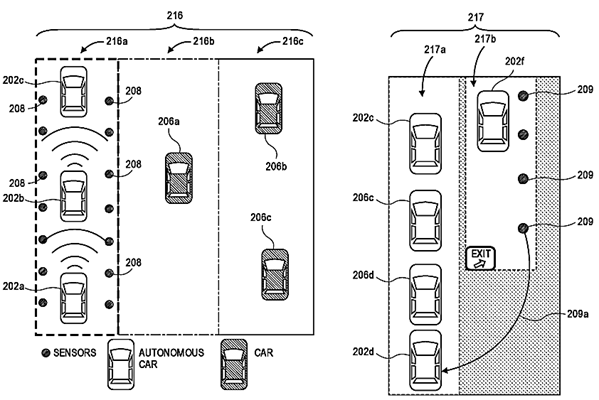 IBM Seeks to Patent a Method for Semantic Correction of Messages 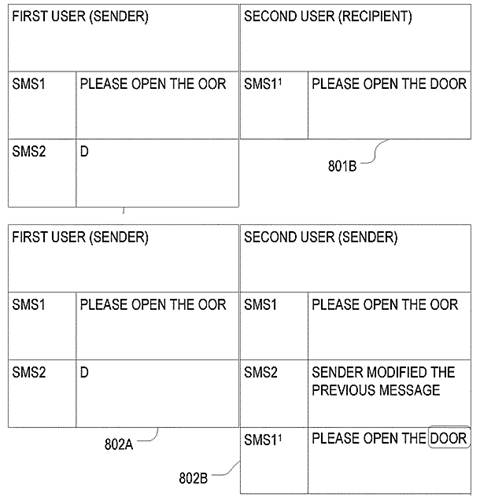 Microsoft Seeks a Patent for a Matrix-Based Bot Implementation

U.S. patent application, US20210303799, describes a matrix-based bot implementation method that responds to a query, where the matrix includes a plurality of scenarios and questions corresponding to the plurality of responses. A plurality of scripts includes at least one question, one response, and one scenario. The bots respond to the query based on comparing the scripts to pre-existing scripts. The figure below illustrates a conversation scenario matrix. 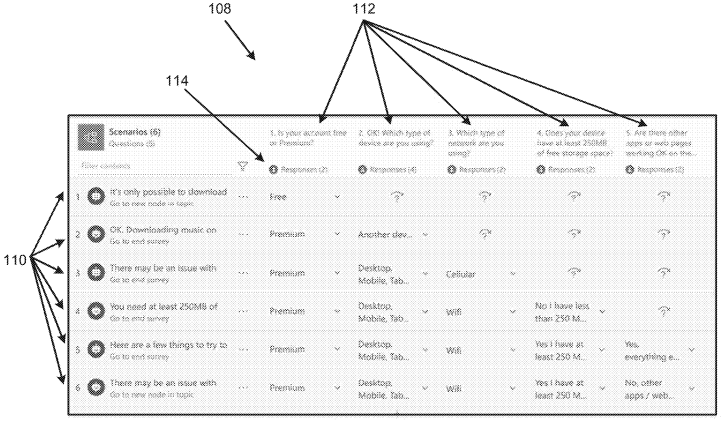 U.S. patent application, US20210307093, discloses a method for controlling electronic devices based on wireless ranging. The method includes a wireless communication device identifying an intent gesture performed by a user indicating the intent to control an object, determining the associated object using wireless ranging and/or device orientation, interpreting sensor data from one or more sensors associated with the wireless communication device to determine an action gesture and transmitting the command value to control the object. The figure illustrates an up and/or down action gesture used to vary the settings or the position of an object. 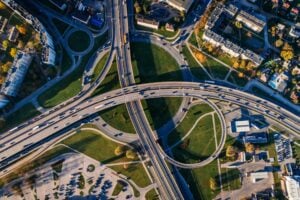 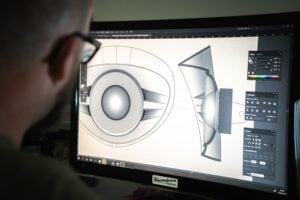 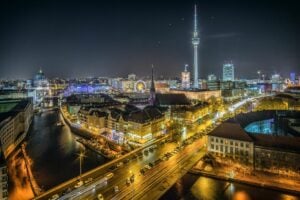