Lockheed Martin aims to patent a method for the verification of wireless communication between a vehicle user and a remote entity. This week’s newest patent applications are from Lockheed Martin, Abbott, Medtronic, Roche, Merck, Boston Scientific, Visa, Apple, Intel, IBM, and Microsoft. 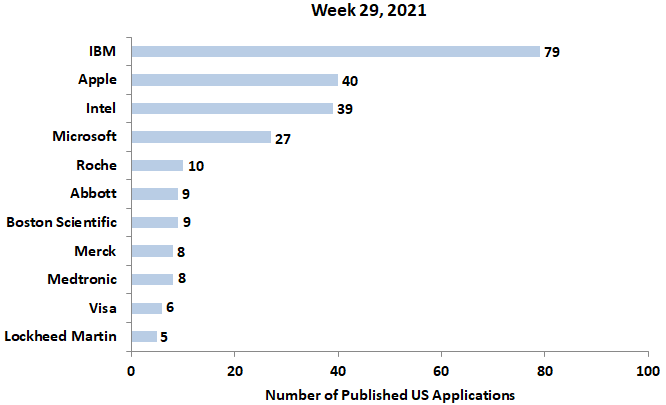 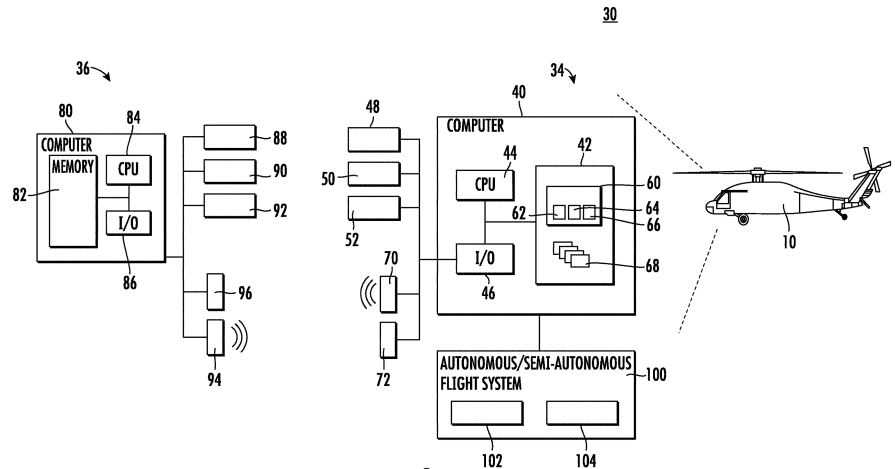 U.S. patent application, US20210225524, discloses a system for the detection of episodes in an analyte measurement. The system includes an in vivo sensor control device, an analyte sensor in a diabetic’s body, a reader device with Episode Investigative Software (EIS) that analyzes the measurement data and assists in patient behavior modification to reduce the occurrence of episodes. The figures below depict the user interface screens of the EIS on the reader device. 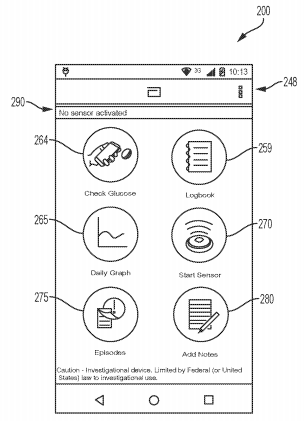 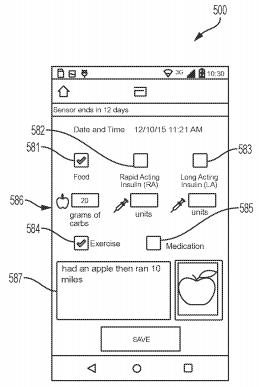 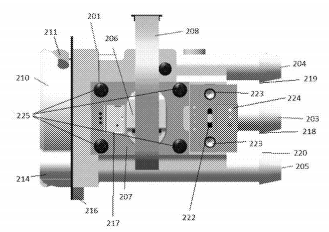 Roche Seeks to Patent a Method for Cancer Prognosis

U.S. patent application, US20210222251, discloses a method for predicting response to therapy in a patient afflicted with colorectal cancer. The method involves isolating nucleic acids from a cell-free blood sample, determining the sequence of biomarkers in that sample, and calculating a tumor variant diversity index for that patient to determine a good or a poor prognosis.

Merck Files a Patent for a Lyosphere Critical Reagent Kit

U.S. patent application, US20210223262, relates to lyophilized pellets with low concentrations of antibodies in the form of lyospheres. The lyospheres formulations are highly stable and are suitable for use in diagnostic and quality control kits particularly, wherein multiple antibodies are used and the lyospheres can be color-coded for ease of operation. The lyosphere comprises an antibody, a buffer, a surfactant, and different types of sugars.

U.S. patent application, US20210220637, discloses a magnetic drive system for a blood pump. The drive system includes an impeller, a driven magnet assembly coupled to a drive shaft and the impeller, and a driving coil assembly to drive the impeller to provide blood flow. The figure below illustrates the blood pump system. 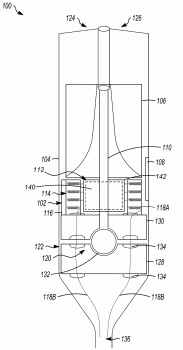 Visa Aims to Patent a Method for Linking Accounts Across Systems

Apple Eyes a Patent for Floorplan Generation Based on Room Scanning 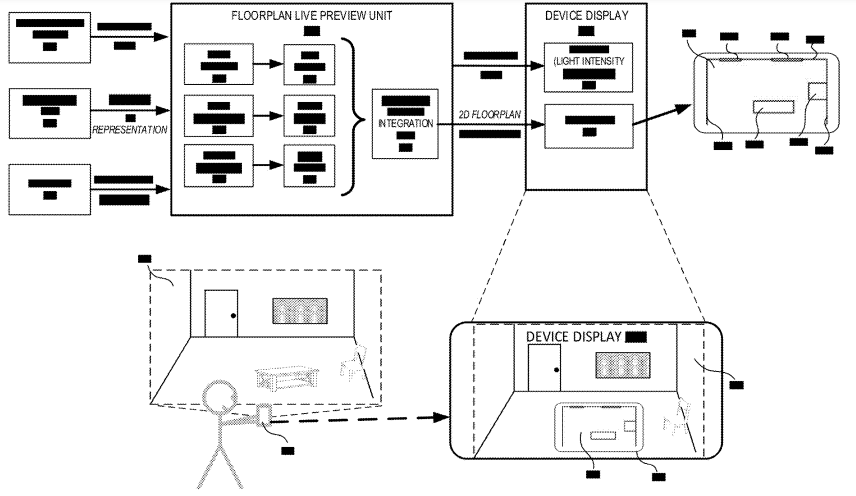 U.S. patent application, US20210225374, discloses a method for environment-sensitive wake-on-voice initiation using ultrasound signals. The method includes receiving audio data of a human voice to detect one or more waking keywords, determining one or more environmental indicators using ultrasound, and waking applications based on the detected waking keywords and the environmental indicators. The figure below illustrates environment-sensitive wake-on-voice initiation. 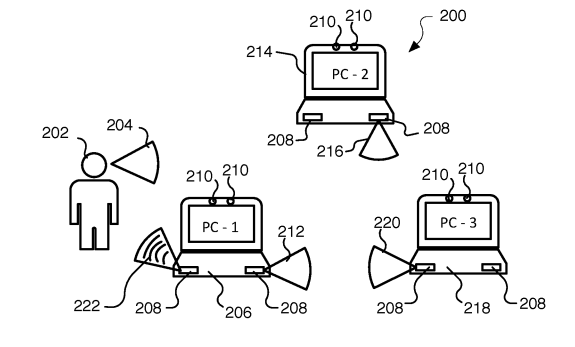 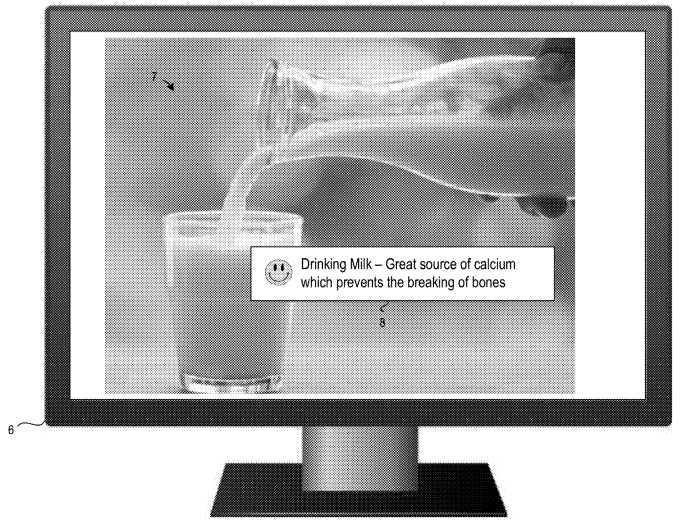 U.S. patent application, US20210224296A1, describes a method for identifying a user’s relationship with a document. The method includes receiving data related to one or more activities carried out by a user on a document in a specific application, identifying a category of user activity by analyzing the received data, and storing the identified category in association with the document. The figure below illustrates identifying the user’s relationship with the document. 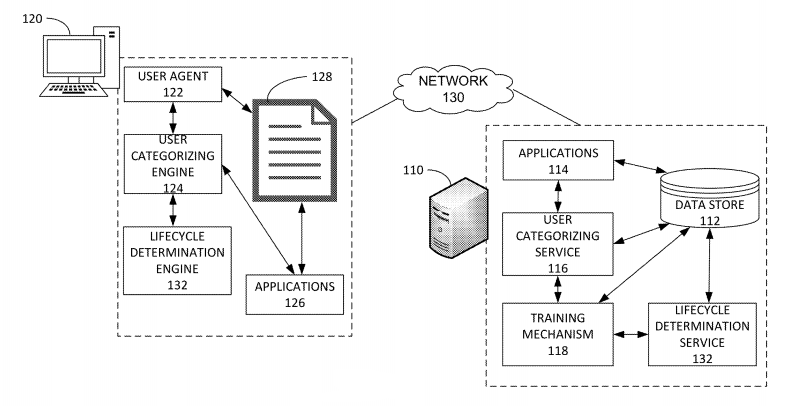