PepsiCo develops a beverage-ingredient cartridge and a cap for the cartridge. 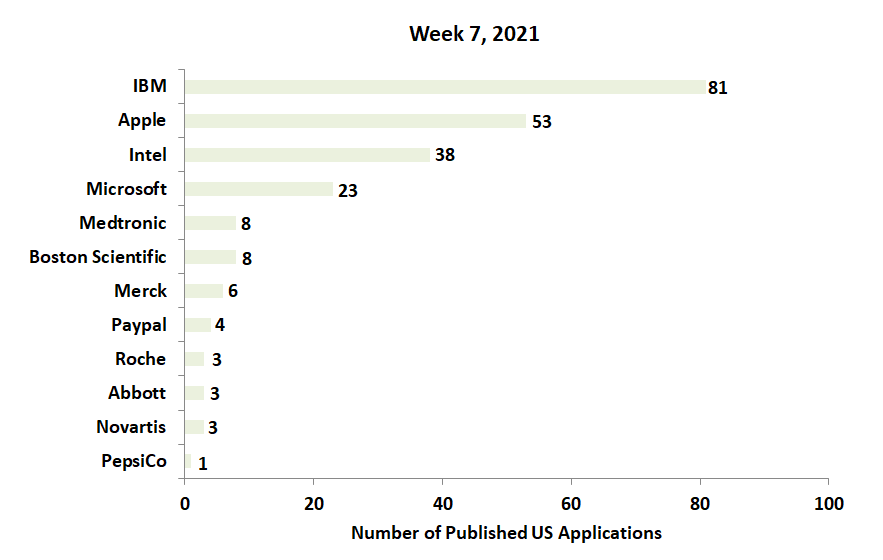 PepsiCo Pursues a Patent for a Beverage-Ingredient Cartridge and Cap 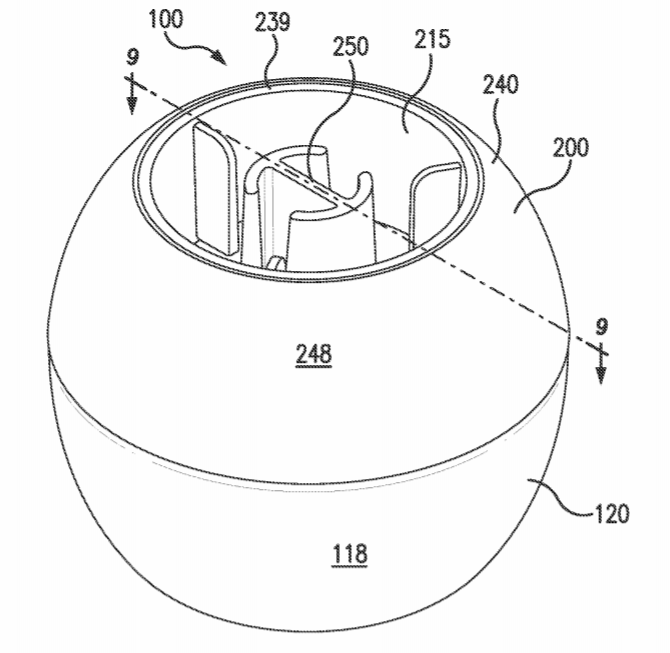 U.S. patent application, US20210046314, describes a method for testing and treating spinal cord stimulation patients with paresthesia-free therapy. Paresthesia–sometimes referred to as “supra-perception” therapy–is a sensation such as tingling, prickling, heat, cold, etc. that can accompany SCS therapy. The method uses the supra-perception stimulation for “sweet spot searching” during which active electrodes are selected for the patient. “Sweet spot searching” refers to how electrodes are selected that are proximate to a neural site of pain in a patient. The figure below shows the “sweet spot searching” to determine the effective electrodes for the patient. 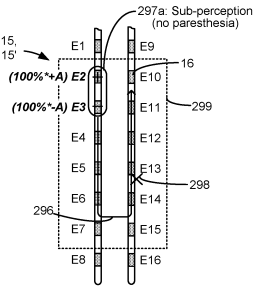 U.S. patent application, US20210047656, relates to AAV viral vectors that are capable of delivering molecules encoding retinaldehyde binding protein 1 (RLBP1) gene sequence to the retina. The goal is to cure vision loss in patients with Retinitis pigmentosa. 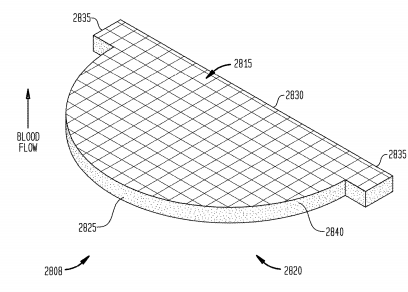 Medtronic Eyes a Patent for a Telescoping Catheter

U.S. patent application, US20210046284, discloses a telescoping delivery catheter including an elongated tubular member having a passageway extending between a proximal and a distal end, and two tubular segments that are connected with each other by mateable connectors and are slidable relatively to vary the tubular length. The figures below illustrate the telescoping catheter and its connectors. 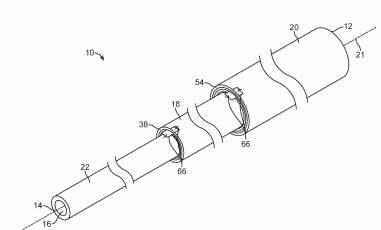 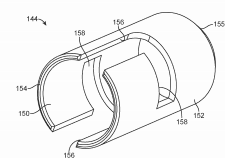 Merck Eyes a Patent for Methods of Vapor Deposition of Ruthenium

The continual decrease in the size of microelectronic components has increased the need for improved thin film technologies. Unfortunately, with thinner films oxygen co-reactants undesirably react with underlying films. Merck recognized the need for a non-oxygen containing co-reactant process for thin film deposition. U.S. patent application, US20210047725, relates to methods of forming a ruthenium-containing film by atomic layer deposition and/or chemical vapor deposition, which comprises delivering a precursor and an oxygen-free co-reactant to a substrate to form the ruthenium-containing film.

Paypal Seeks to Patent an Application Platform with Flexible Permissioning 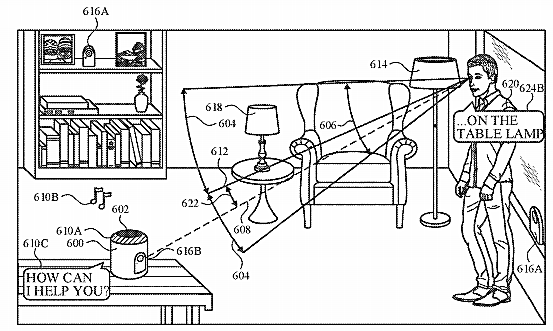 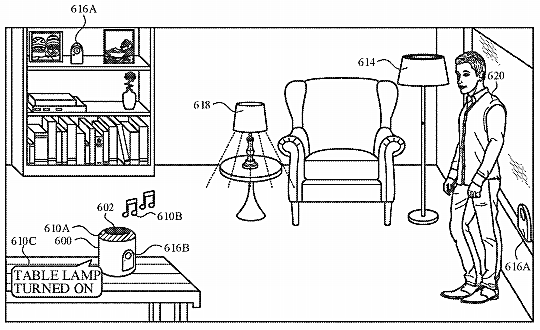 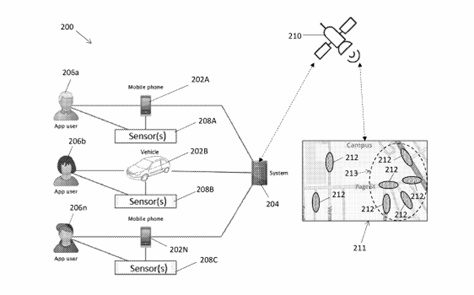 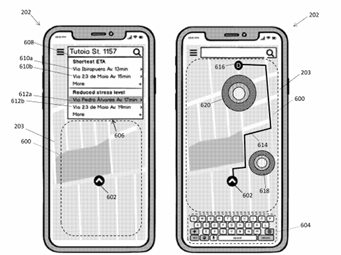 U.S. patent application, US20210049440, discloses a smart coach system for optimizing the ordering of tasks based on task related information retrieved from storage. The system generates the ordering of the tasks based on a user optimization goal, an efficiency goal, and a task priority level and displays the tasks as an agenda or in a calendar view. The figures below illustrate the user interface of the smart coach system. 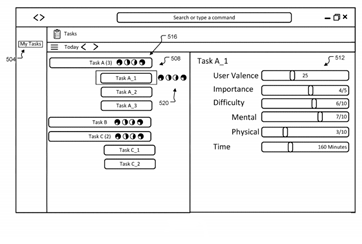 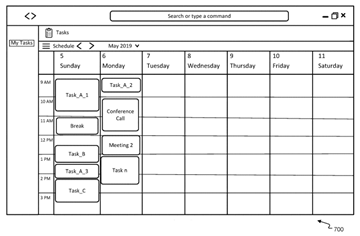 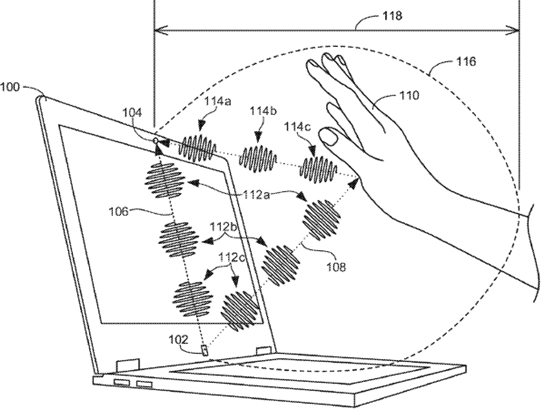