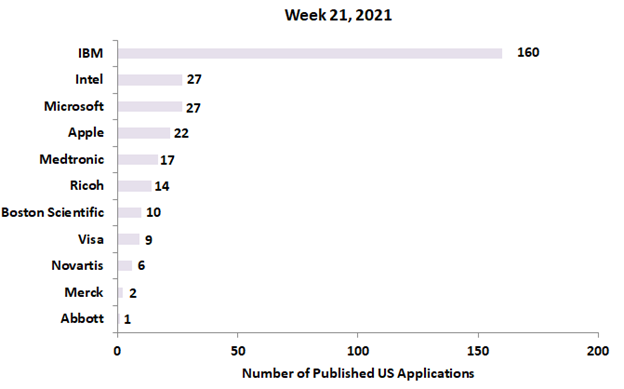 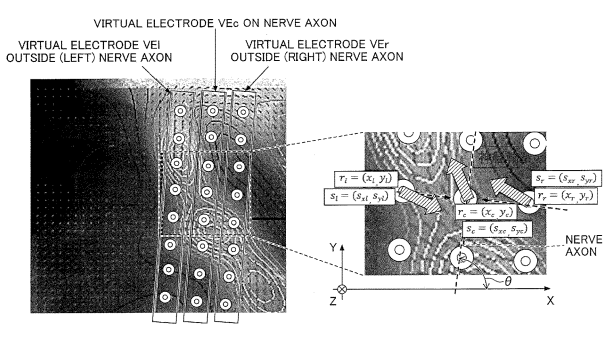 Novartis Pursues a Patent on a Method of Administering ENTPD2 Antibodies

U.S. patent application, US20210155713, discloses a method for treating cancer through the parenteral administration of antibodies targeting human ENTPD-2 protein in combination with a therapeutic agent like an oncolytic drug.

Roche Eyes a Patent for the Purification of Polypeptides

U.S. patent application, US20210154014, discloses a system for the delivery of cardiac repair components into a heart including a catheter with an imaging device for visualizing the placement of anchors and an adjustment mechanism that enables the accurate placement of anchors within the papillary muscles of the heart. The figure below shows the anchor delivery system used for cardiac repair procedures. 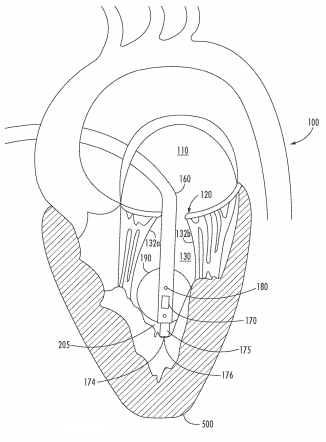 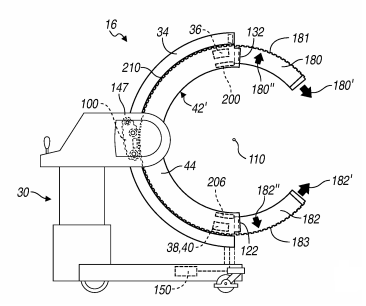 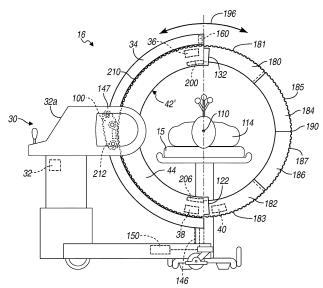 Another Medtronic application, US20210153797, discloses a mapping catheter device with a distal assembly positioned within a pericardial space, that includes an inflatable element disposed within an outer shell, and a mapping electrode assembly. When the outer shell is expanded by inflating the inflatable element, it exerts a force against the mapping electrodes to enhance contact between the electrodes and the myocardial tissue. The figure below shows the mapping device for recording monophasic action potentials from myocardial tissue. 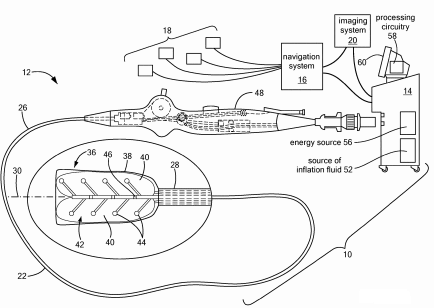 U.S. patent application, US20210153826, discloses methods for producing a stable amorphous dispersion by applying low-frequency acoustic energy to a mixture, including an active substance and a polymer, and heating the mixture until the stable amorphous dispersion is formed. The figure below depicts a 24-well heating block assembly used in the acoustic fusion process that is attached to a Resodyn Labram resonant acoustic benchtop mixer. 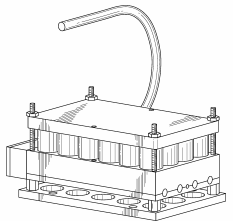 Visa Seeks to Patent a Method for Incorporating QR Codes

Apple Files a Patent for an Electronic Device with Sidewall Displays 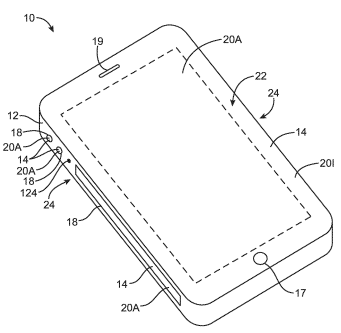 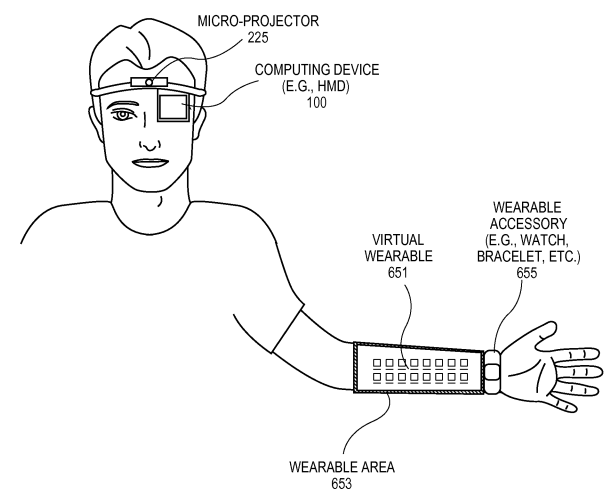 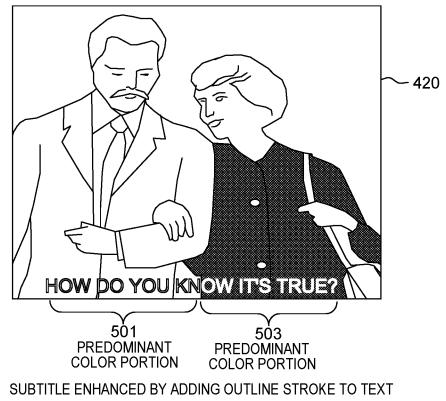 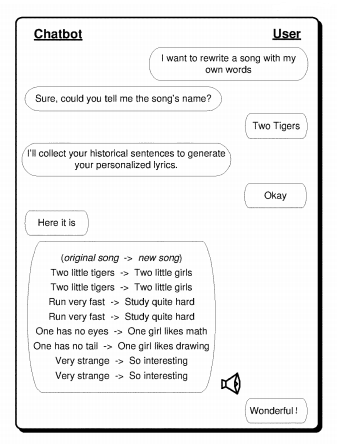