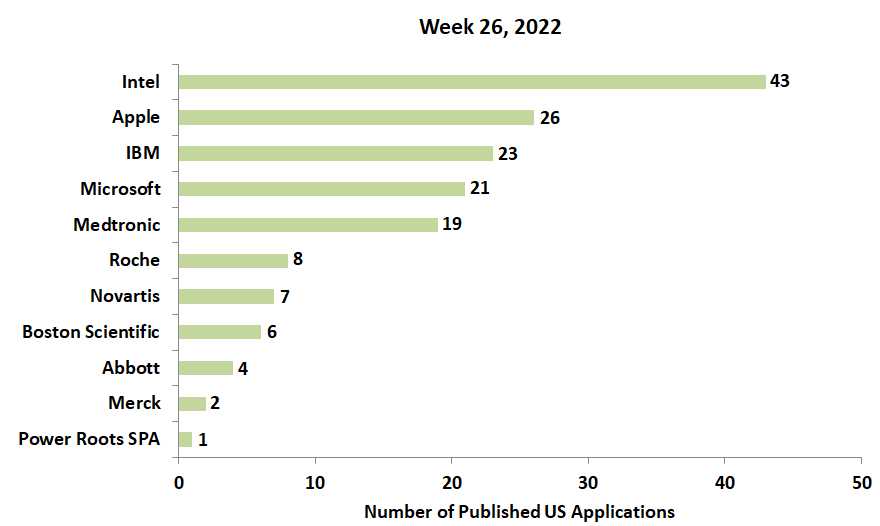 U.S. patent application, US20220213002, discloses an agricultural energizing biostimulating composition made from sucrose, protein/hydrolyzed protein, and humic acid. The composition is aimed at solving the energy deficit that is affecting the production of fruit and vegetables in the agriculture industry.

U.S. patent application, US20220213184, relates to intravenous administration of a pharmaceutical composition containing recombinant interleukin IL-17A/F antagonist, agonists, or polypeptides for the treatment of degenerative cartilaginous disorders and other inflammatory diseases. 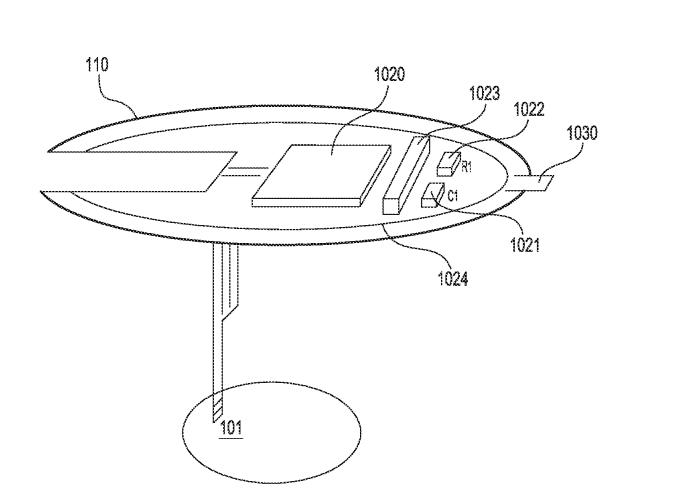 Medtronic Seeks a Patent for a Temperature Sensing System 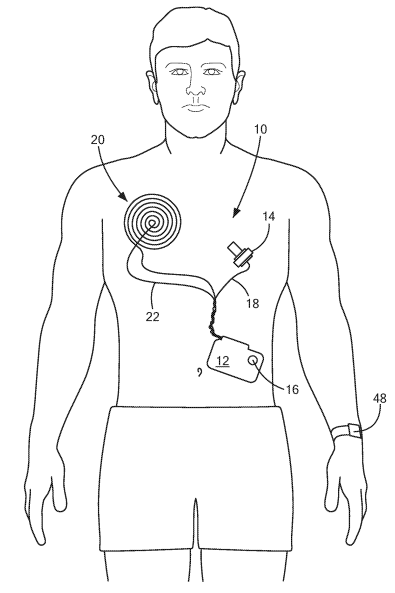 U.S. patent application, US20220213224, relates to novel T cell activating bispecific antigen binding molecules for the treatment of diseases. The molecule includes a first and a second antigen binding moiety, one of which is a Fab molecule capable of binding to an activating T cell antigen. A second Fab molecule is capable of binding to a target cell antigen while both the fab molecules have identical VLCL light chains. 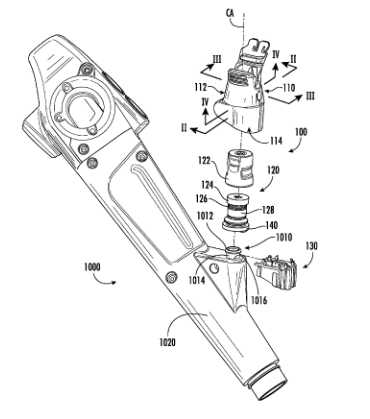 U.S. patent application, US20220215376, discloses a method for implementing the purchase of goods or services using automated wireless user check-ins via a merchant dongle. The method includes performing a handshake between the merchant dongle and a purchaser’s mobile device on an unbonded channel in order to facilitate payment or credit for the purchase upon determining a user identifier associated with the purchaser’s device based on the user check-in request to pay for a product or service at a merchant system. 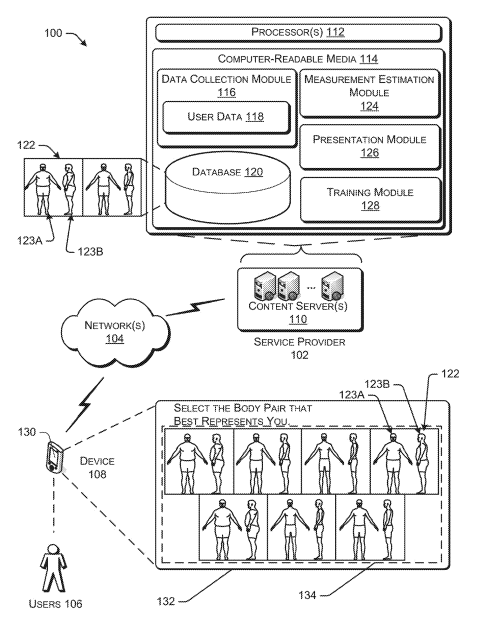 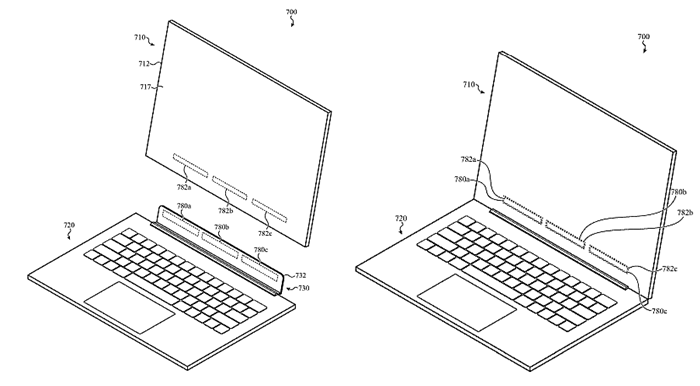 IBM Pursues a Patent on a Hybrid Mechanical Drill

U.S. patent application, US20220212282, discloses a hybrid drill for making vias in a laminated printed circuit board (PCB). The drill has both a mechanical drill and a laser drill to make the via. First, the mechanical drill drills to a point where a tip of a bit is a predetermined distance above a target interconnect layer. Then the laser drill ablates the resin remaining above the target interconnect layer when the drill is moved such that the laser drill is located over the via where the mechanical drill had drilled the via. The figure below illustrates the hybrid drill for creating blind vias in the PCB. 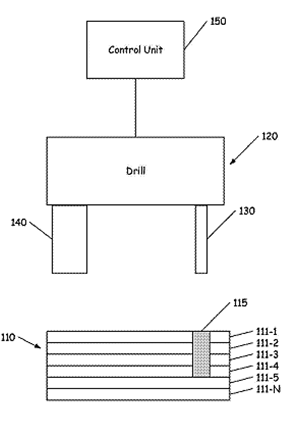 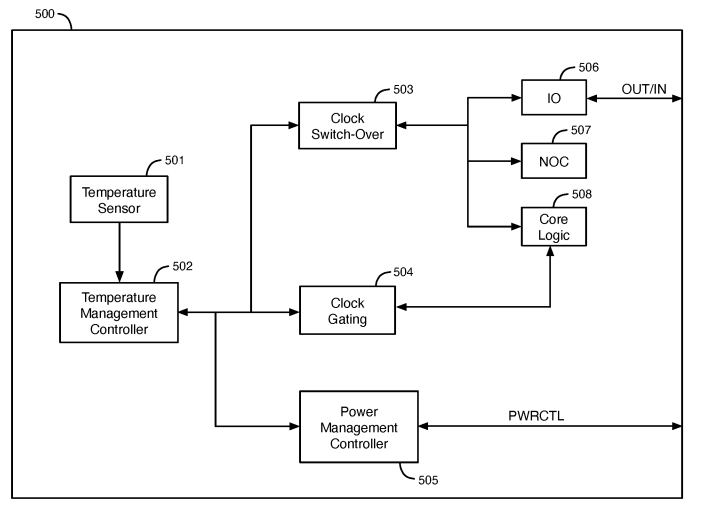