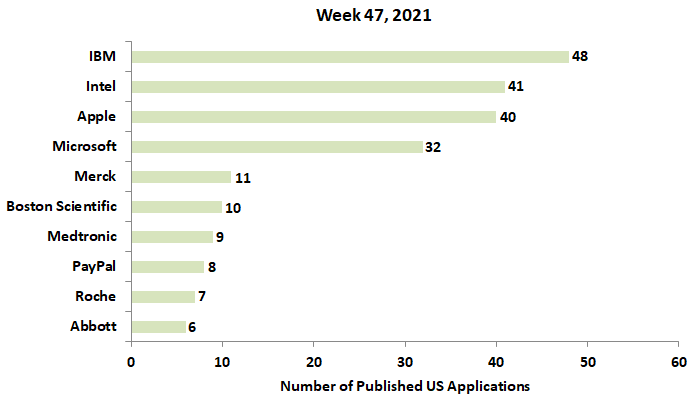 U.S. patent application, US20210364995, discloses computational and networking environment arrangements to coordinate the activities, roles, operation, maintenance, and optimal use of multiple plant-cultivation enhancements and monitoring technology subsystems. Individual plants are provided with radio frequency identification (RFID) tags or tags that operate as an internet of things (IoT) entity. The invention provides for strategies for a wide range of user interface types and provides for flexible readily-customizable implementations. The figure below depicts a framework for an example setting, scope, and function of the invention. 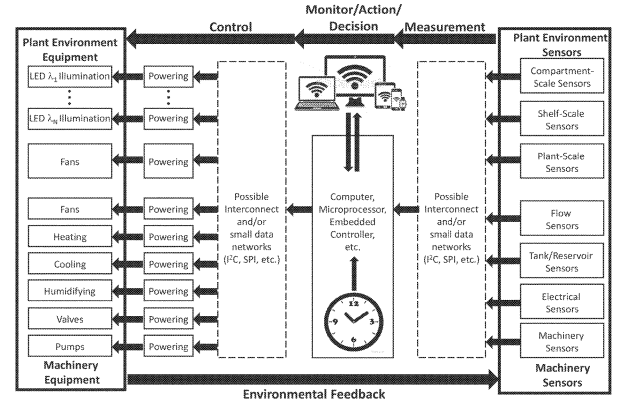 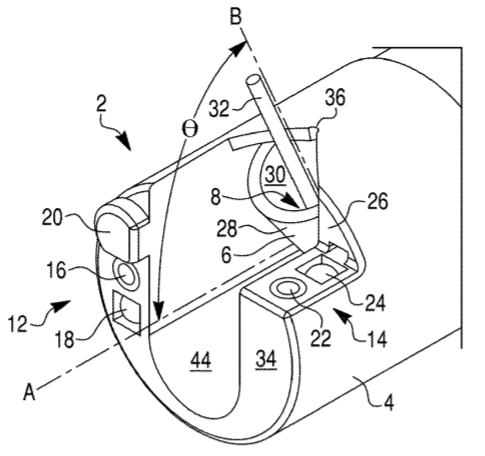 U.S. patent application, US20210361196, discloses a method for providing data communication and control for use in a medical telemetry system such as a continuous glucose monitor. The system receives multiple signals associated with a monitored glucose level for a predetermined time period and modifies a parameter associated with trend information which is determined based on a comparison of the received signals to a predefined signal range. The figure below illustrates an analyte sensor. 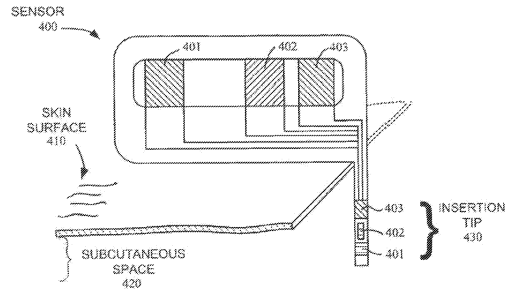 U.S. patent application, US20210361952, discloses an implantable medical device (IMD) that includes a neurostimulator, implantable lead carrying electrodes, and an actuator that deflects the tip of the implantable lead adjacent to a nerve of a patient. The figure below depicts an exemplary IMD with the lead having a deflecting tip and a sliding actuator.

Merck Files a Patent for Formulations of Antiviral Compounds

U.S. patent application, US20210363222, relates to tumor necrosis factor (TNF) antagonists and corresponding nucleic acids derived from tumor necrosis factor receptors (TNFRs) that bind to TNF and prevent TNF from signaling to cells for the treatment of inflammatory diseases by parenteral administration.

U.S. patent application, US20210364322, discloses a method for receiving and executing emoji based commands in messaging applications. The method includes processes such as identifying emojis in a message, determining one or more actions based on the emoji, and completing the determined actions. The figure below illustrates exemplary emoji based command messages and responses from a system implementing the commands. 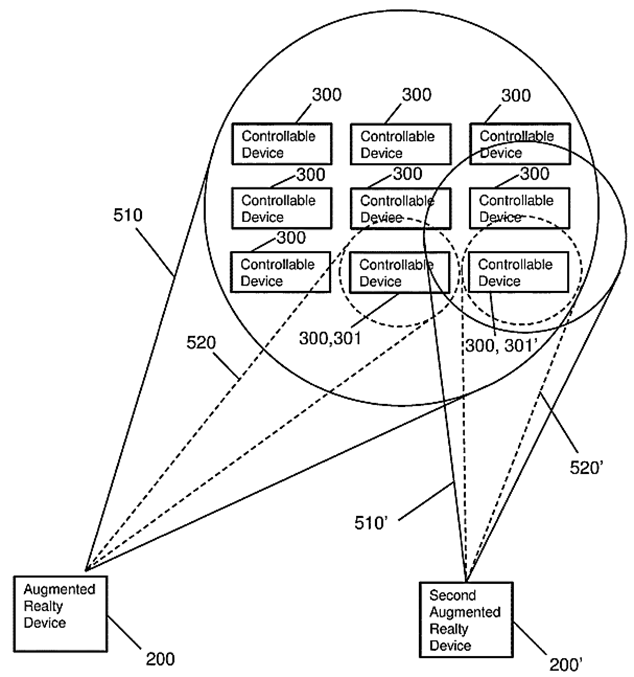 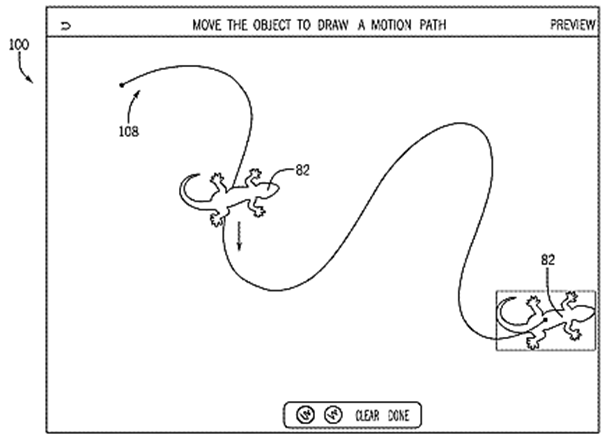 Microsoft Seeks a Patent for Method for Shadow Culling

U.S. patent application, US20210366176, describes a method for shadow culling when rendering a 3D computer graphics virtual world. A depth buffer is rendered in a camera to generate a hit map. The pixels in the hit map, corresponding to an object, are checked to determine whether a shadow test will be needed for the object. If the object brings nothing to the primary scene, then the object is excluded from the shadow map, thus saving GPU processing resources. The figure below depicts an example hit map. 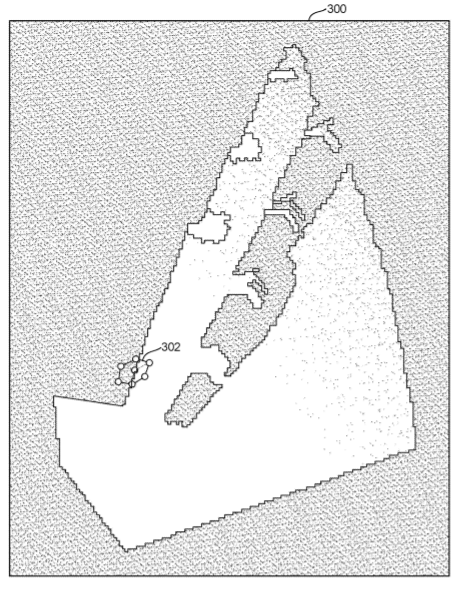 U.S. patent application, US20210368310, discusses a method for determining a signal from a vehicle and generating an alert based on the determination. The method includes identifying a range of frequencies associated with vehicular communication, determining that a frequency of a received signal is within the range of frequencies associated with vehicular communication, and generating the alert that the vehicle is approaching. The figure below illustrates a network area for signal determination. 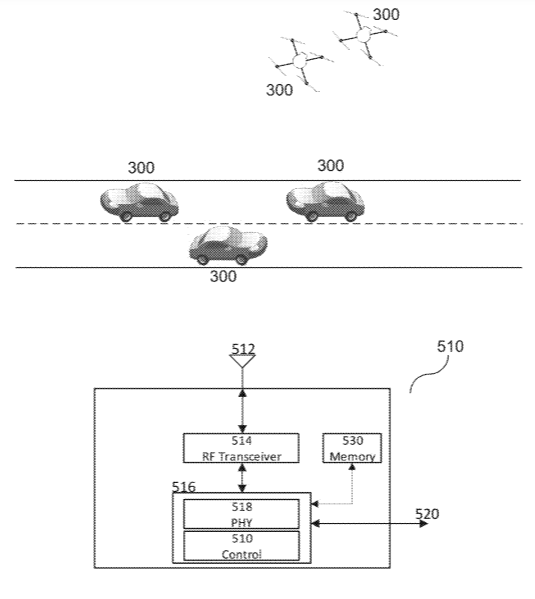