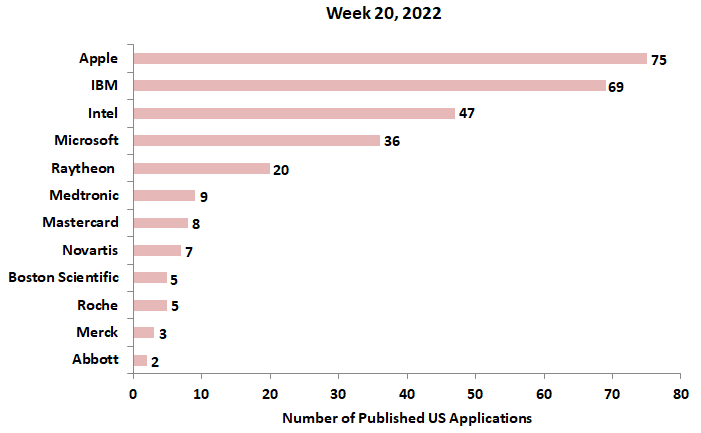 Raytheon Pursues a Patent on an Oil Debris Monitor

U.S. patent application, US20220155257, discloses an oil debris monitoring system to provide advanced warning of mechanical system failures in a high noise system. The system adapts detection and annunciation algorithms to the background noise; collects I and Q channel data from a sensor; processes the data to calculate a noise-based detection threshold and identify a ferrous and nonferrous signal; processes ferrous and nonferrous signals to determine signal peaks above the root mean square (RMS) adjusted detection threshold; adjusts a detection threshold if more signal peaks are observed above allowable particles in a given time window; and transmits the detection threshold previously determined to particle detection, rate limit adjustment, detectability algorithms, and estimated mass loss accumulation. The figure below illustrates the oil debris detection system. 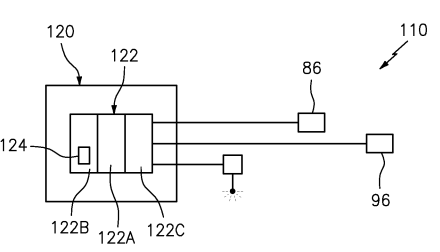 U.S. patent application, US20220154211, relates to the method of administering pharmaceutical compositions containing recombinant viral vectors expressing a heterologous CYP4V2 gene in a retinal cell for the treatment of Bietti crystalline dystrophy (BCD). 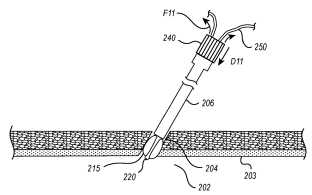 U.S. patent application, US20220151757, relates to devices that facilitate the delivery and/or attachment process of implants within a patient. The system includes an elongate member, a first arm and a second arm extending from the elongate member, and a needle engaged to a tissue anchor to advance the anchor into the bodily tissue of the patient. The figure below illustrates a perspective view of the medical device.

Medtronic Eyes a Patent for an Implantable Ultrasonic Device

U.S. patent application, US20220152402, discloses an implantable ultrasonic device for treating urinary incontinence. The device includes an implantable stimulation device to rectify a received pulse train of ultrasound into a single electrical pulse to stimulate the tibial nerve of the patient. The figure below illustrates the stimulation device sized to be implanted within subcutaneous fascia proximate to the tibial nerve. 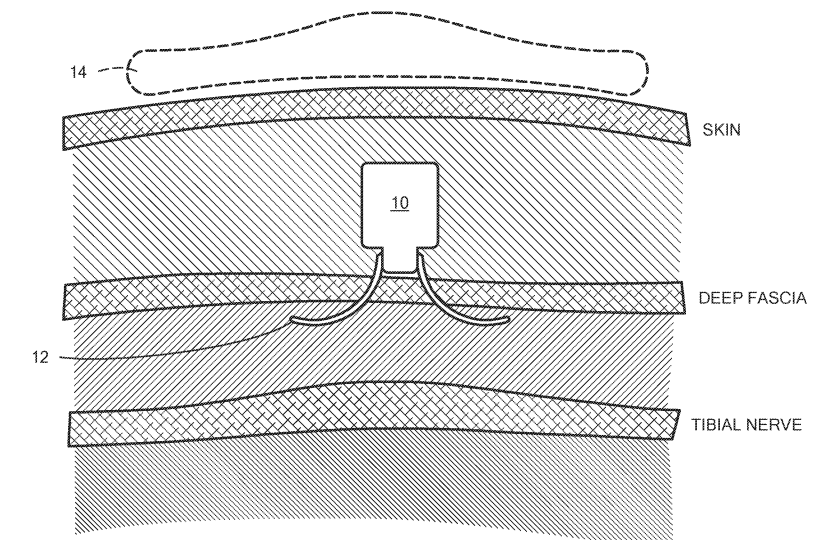 Mastercard Eyes a Patent for Peer to Peer Value Transfer 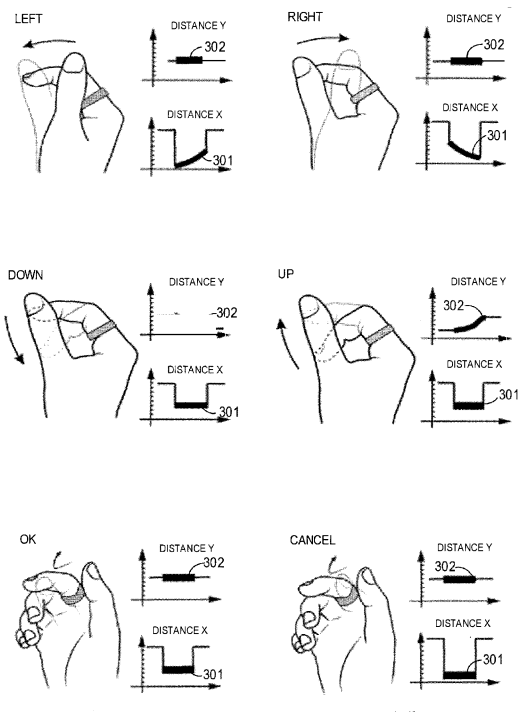 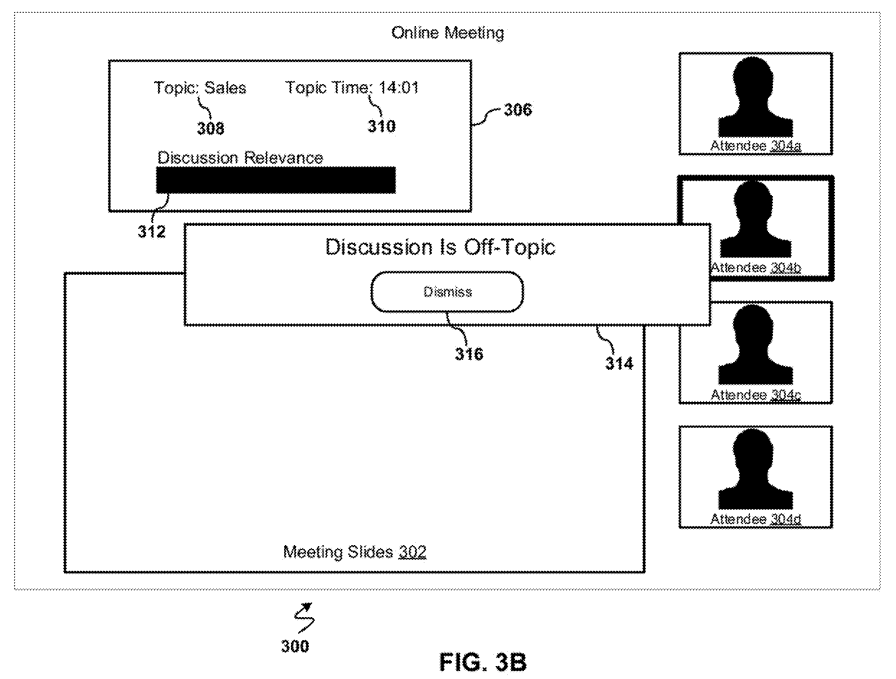 Intel Seeks a Patent for Graph Reordering and Tiling Techniques

U.S. patent application, US20220156322, describes a method for dynamically enabling tiling in 3D workloads based on determining the size of a graphics primitive, rendering pixels associated with the graphics primitive on a per tile basis if the size exceeds a threshold, and establishing the visual appearance of pixels representing the application on a display screen.

Apple Aims to Patent a Method for Exercise-Based Watch Faces 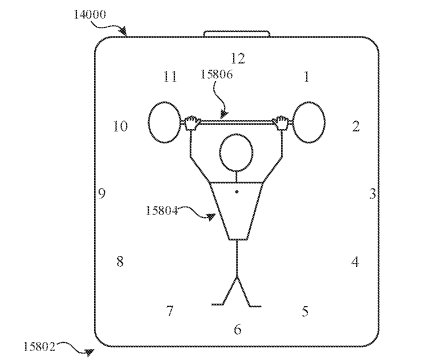 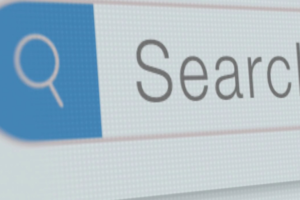 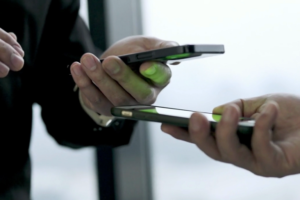 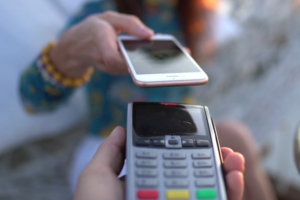