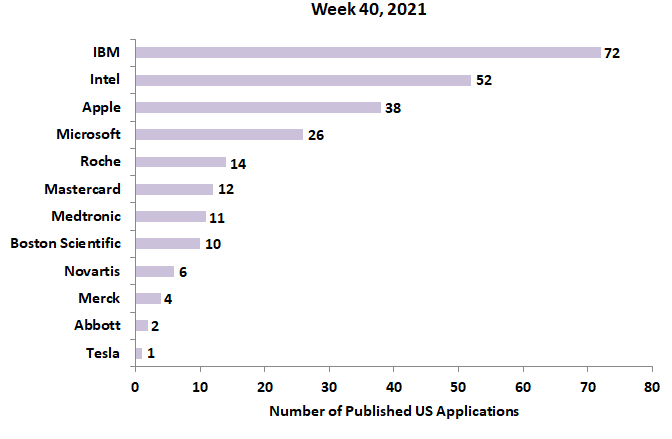 Tesla Pursues a Patent on a Seat Belt Detection System

U.S. patent application, US20210309180, discloses a system for detecting improper usage of a seat belt of a Tesla vehicle. The system includes a shoulder belt and a lap belt, intended to restrain an occupant sitting on a Tesla’s seat, and a sensor module associated with them. The sensor module generates signals indicative of at least one parameter associated with the vehicle seat, the shoulder belt, and the lap belt when the occupant is sitting on the vehicle seat. The system also includes a controller that analyzes one or more indicative signals and determines whether the seatbelt is being used improperly by the occupant. The figure below represents a system to detect improper usage of a seatbelt by an occupant sitting on a vehicle seat. 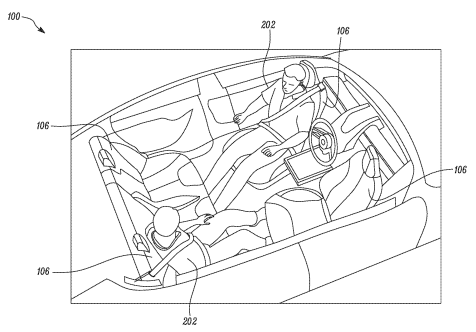 Boston Scientific Files a Patent for an Endoscope Biopsy Cap

U.S. patent application, US20210309671, relates to tricyclic heterocycle compounds and compositions, in combination with an effective amount of at least one therapeutic agent selected from a group consisting of HIV antiviral agents, immunomodulators, and anti-infective agents, used for treating or preventing HIV infection in a subject. The chemical structure below illustrates the tricyclic heterocycle compound: 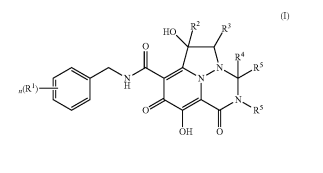 Roche Eyes a Patent for a Skin-Mountable Medical Device

U.S. patent application, US20210308370, relates to a skin-mountable medical device. The device includes a mounting plate having a bottom side attachable to a user’s skin, a medical module, in particular, an analyte sensing device or a drug administration pump, a snap connector for releasably attaching the medical module on the upper side of the mounting plate, and a release flap that can be actuated by the user to detach the medical module. The figure below shows a perspective view of the body-wearable medical device. 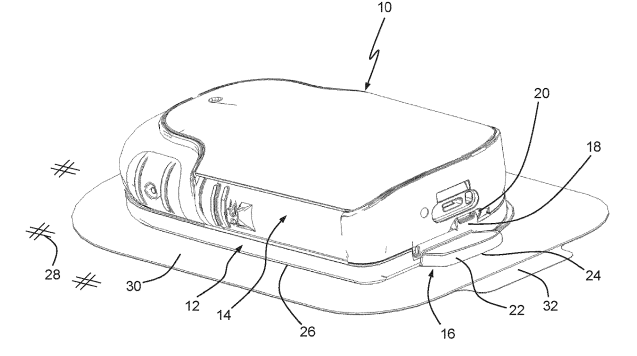 U.S. patent application, US20210309749, relates to a method for preventing and treating heart disease through the parenteral administration of a therapeutically effective amount of an ActRII receptor antagonist, e.g., an ActRII receptor binding molecule or antibody, such as a bimagrumab antibody.

U.S. patent application, US20210307893, discloses a modular assembly for the treatment of a diseased aorta. The assembly includes two stent-grafts, where each has a proximal and distal portion with different diameters to form a mechanical interlock between them. The figure below illustrates the assembly with the second stent-graft interlocked with the first stent-graft. 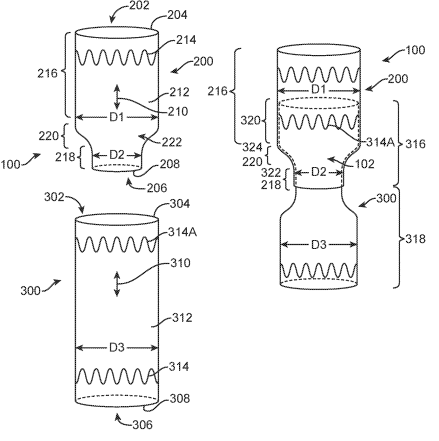 Another application, US20210307661, discloses a system for non-invasively monitoring hemoglobin concentration during patient diagnosis. The system includes providing incident light to the patient tissue at two excitation wavelengths, monitoring consecutive emission responses that correspond with a maximum and minimum wavelength, and calculating a hemoglobin concentration based on a ratio between the emission responses. The figures below depict the non-invasive patient monitoring system and an adherent monitoring device. 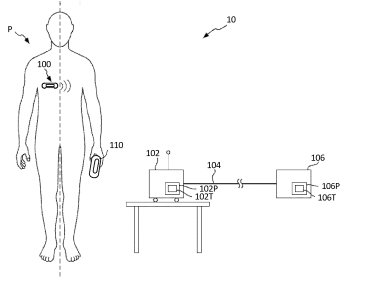 U.S. patent application, US20210312386, discloses a method for recommending a product available for purchase and a pickup location for collecting the product based on a route being traversed by a user with the current location of the user’s vehicle. The method includes blocking a transaction amount associated with the product from a payment account that is linked to a radio frequency identifier (RFID) tag placed in the vehicle upon receiving a product order request and deducting the blocked amount when the product is collected.

U.S. patent application, US20210312900, discloses a method for retrieving the most relevant documents to assist an agent in a real-time conversation with a user. The method includes classifying phrases in a user utterance, extracting content phrases, and creating a contextually enhanced content-based query for the information retrieval system. The figure below is a representation of the evolution of the user utterance into the contextually enhanced content-based query. 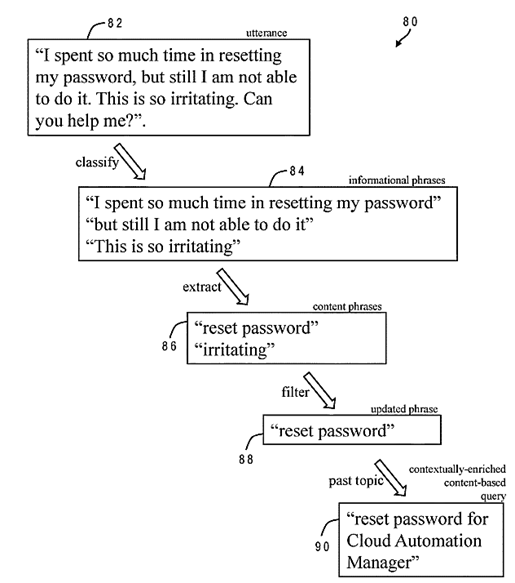 U.S. patent application, US20210314422, describes a method for analyzing communications to identify the intent of users performing activities. The intent is used for scheduling a time to perform the activity. A digital personal assistant is programmatically configured to automatically propose or schedule a time to perform the activity. The figure below depicts an intent-based scheduling system. 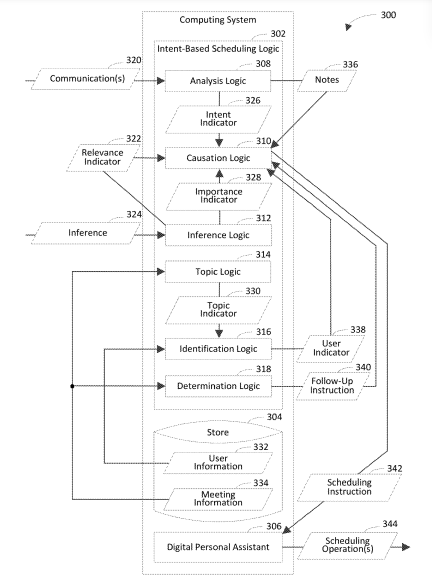 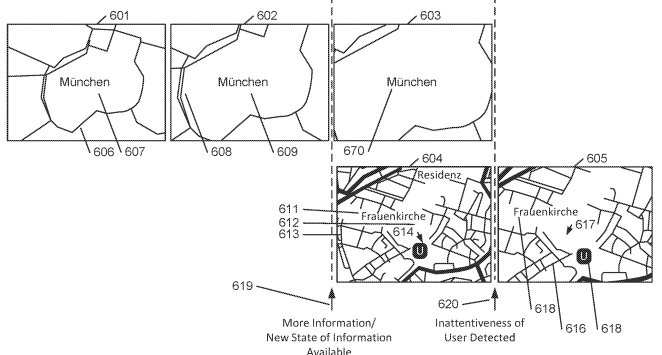 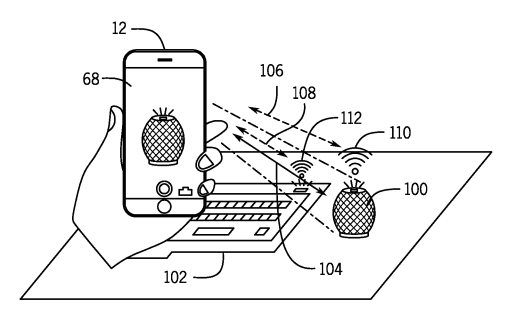