Boeing pursues a patent on avian-deterring lighting systems for aircrafts. 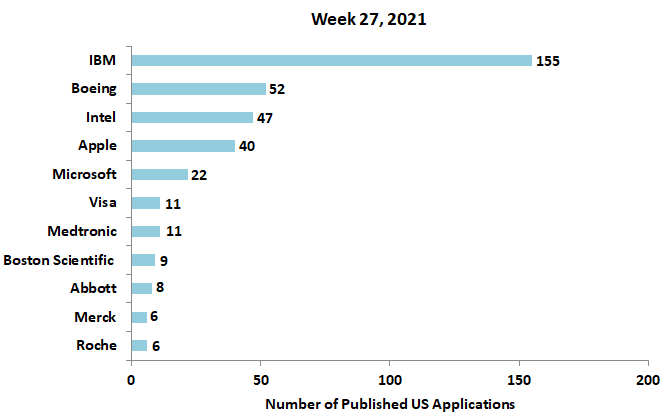 Boeing Pursues a Patent on Avian-Deterring Lighting Systems for Aircrafts 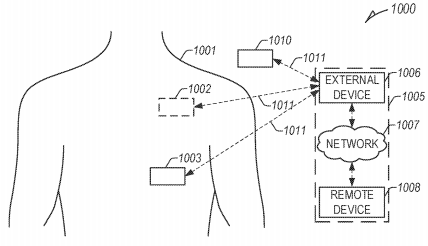 Roche Eyes a Patent for a Method for Nucleic Acid Isolation

U.S. patent application, US20210207125, discloses a method for the isolation of nucleic acids for long sequencing reads. The method involves extracting a blood plasma sample, subjecting the plasma to a detergent and protease treatment to obtain a precipitate, contacting the precipitate with an alcohol buffer, contacting the initial sample with a nucleic-acid separation matrix, eluting the nucleic acid into an elution volume, concentrating the elution volume into 2-fold and then passing it through a semipermeable polymer membrane. 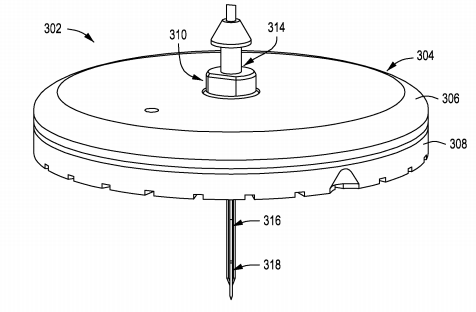 U.S. patent application, US20210204879, discloses sensor devices for sensing bioelectric data from a human body. The device aids in the placement of multiple leads of an implantable device to monitor cardiac activity, fine-tune pacing, and sensing parameters of the implanted device. The figure below shows the bioelectric sensor, and the sensor disposed on the lateral and anterior surfaces of the torso of a patient.

U.S. patent application, US20210205238, relates to injectable pharmaceutical compositions comprising epinephrine, an antioxidant selected from the group consisting of sodium metabisulfite, sodium sulfite, and sodium bisulfite, tartrate, a tonicity regulating agent, EDTA or sodium EDTA.2H2O. The composition is used for treating epinephrine-required medical conditions, including allergic emergencies, such as anaphylaxis.

U.S. patent application, US20210208664, discusses an apparatus for detecting the proximity of objects to computing devices using near ultrasonic sound waves. The apparatus includes a signal generator producing a series of acoustic pulses, a microphone detecting the acoustic pulses and their echoes from nearby objects, and an object detection analyzer determining whether the object is within an activation region of the computing device based on the pulses and echoes sensed by the microphone. The figure below illustrates detecting a user’s arm near a laptop. 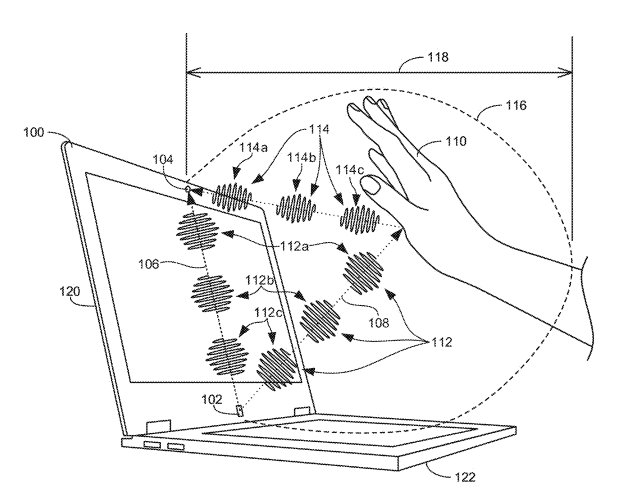 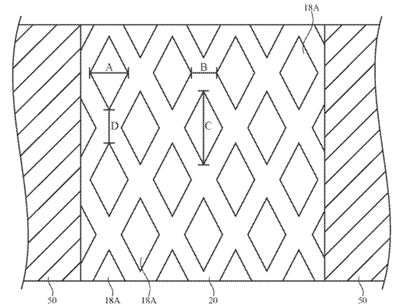 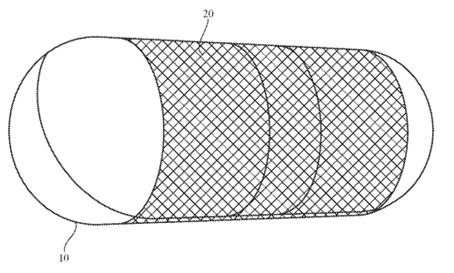 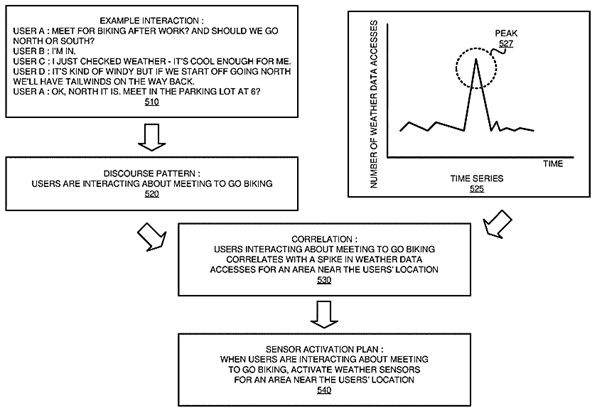