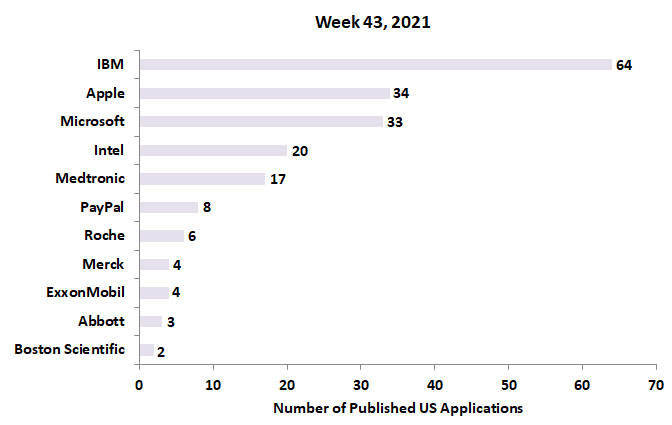 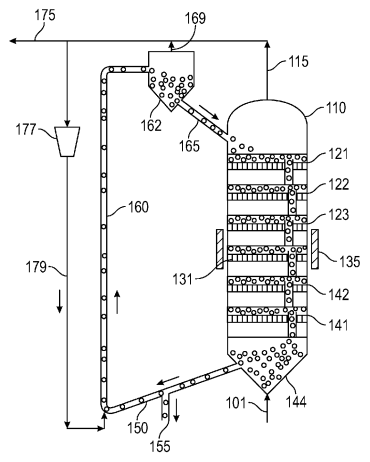 Boston Scientific Files a Patent for a Device for Treating Tissues

U.S. patent application, US20210330327, discloses a device for treating tissue through an endoscope to cause hemostasis of blood vessels along a gastrointestinal tract. The device includes a capsule and compression clip with arms that are moveable between an open (tissue receiving configuration) and a closed (tissue clipping configuration). The figure below shows the device with the clipping arms grasping the tissue. 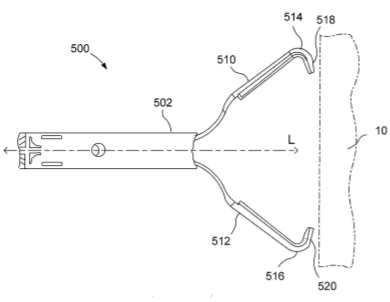 U.S. patent application, US20210330778, relates to immunogenic compositions having one or more polysaccharide-protein conjugates in which one or more polysaccharides from Streptococcus pneumoniae bacterial capsules are conjugated to a carrier protein in an aprotic solvent, such as dimethylsulfoxide (DMSO). The application also provides methods for administering the immunogenic compositions to a human subject. 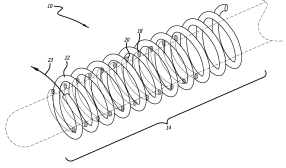 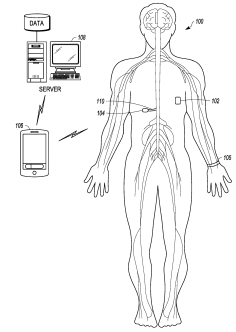 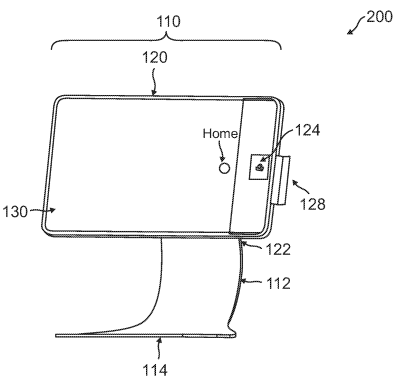 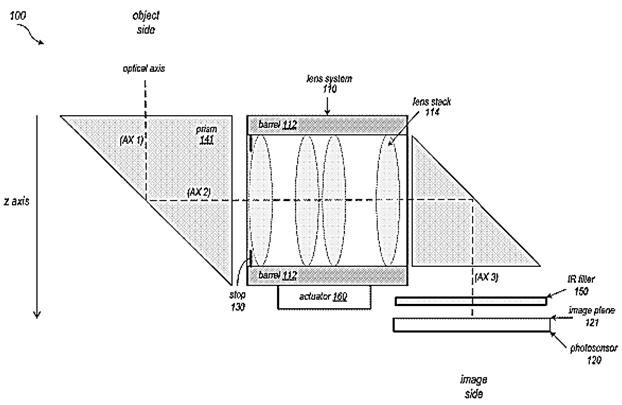 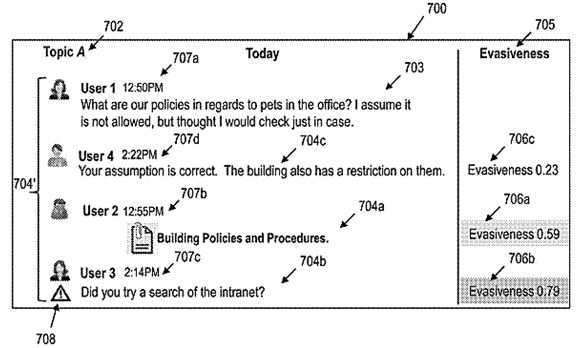 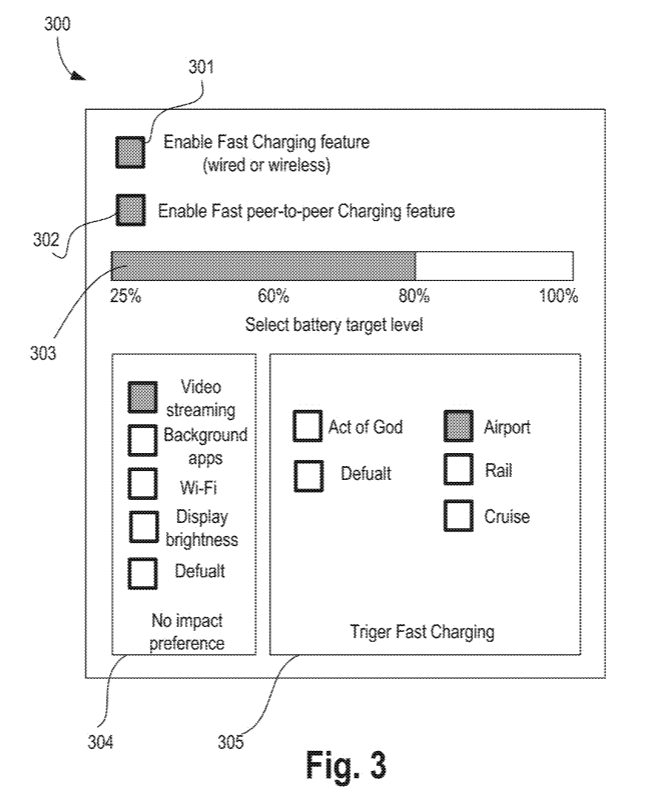