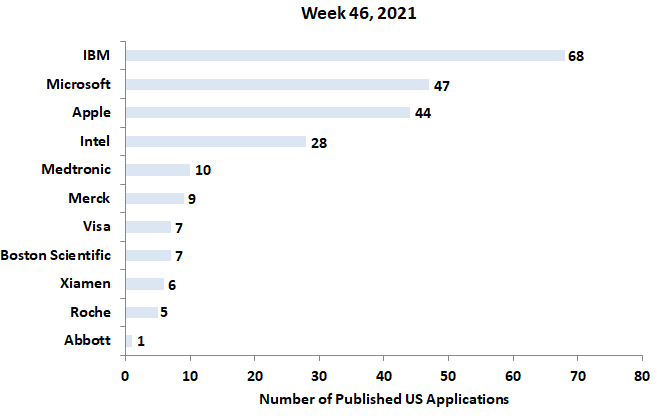 Xiamen Pursues a Patent on a Plant Growth Lamp 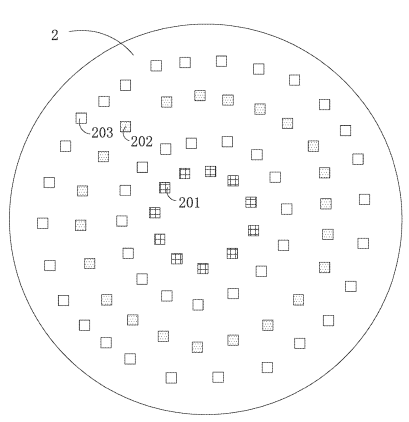 Boston Scientific Files a Patent for an Endoluminal Device

U.S. patent application, US20210353444, discloses an endoluminal device for implantation in a body lumen, such as a pancreatic duct. The device includes a stent with a reduced diameter for advancement from the duodenum and is expandable into the pancreatic duct to prevent narrowing of the duct and/or to restore its patency. The figure below shows the endoluminal device positioned within a patient. 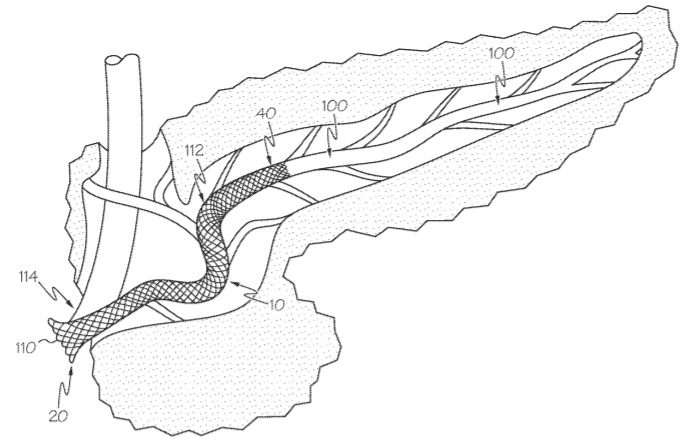 U.S. patent application, US20210353307, discloses a drive shaft system for a motor assembly to drive multiple tools. The system includes the drive shaft and collet that are assembled to engage/disengage, selectively, a plurality of tools based on user selection during a procedure. The figure below depicts an exploded view of the motorized assembly with the drive shaft that can receive selected tool tips from a tool kit. 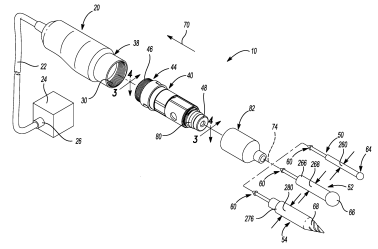 Another U.S. patent application, US20210353409, discloses a prosthetic heart valve system that includes a stent frame, an associated valve and a sealing mechanism to enhance a seal between the valve and the native annulus. The sealing mechanism partially extends over the stent frame’s surface, that includes a semipermeable membrane and an osmotic gradient driving material. The figure below illustrates the paravalvular leak resistant prosthetic heart valve. 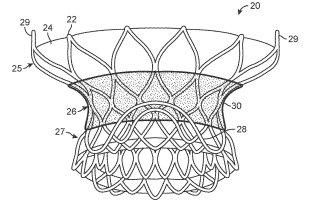 U.S. patent application, US20210354324, relates to a device for cutting tubing with a frame having an entry window, an exit window for defining a pathway of the longitudinal axis of the tube through the device, and a cutting element. The cutting element is arranged on or opposite to a mobile portion of the frame to enable the cutting element to be pressed into the pathway of the longitudinal axis of the tubing. The disposable cutting tool is for cutting flexible tubing that is used in sterile media delivery.

Roche Seeks a Patent for a Bispecific Antigen Binding Molecule

Visa Wants to Patent a Method for Improving Computer Identification

U.S patent application, US20210359993, discloses a method for improving computer identification. The method includes transmitting a browser fingerprinting test to one or more computing devices, receiving test data from the one or more computing devices with an elapsed processing time and a hash code, determining an average elapsed processing time and a uniqueness level of the browser fingerprinting test by comparing the hash codes for each computing device with one another.

U.S. patent application, US20210358324, discloses a method for intelligent social interaction recognition and conveyance using computer generated prediction modeling. The method includes cognitively analyzing the environmental data, generating a user profile and a subject profile, applying a classification algorithm to the user profile and the subject profile, and predicting a perceived positive or negative outcome. The figure below illustrates the operation of the classification algorithm. 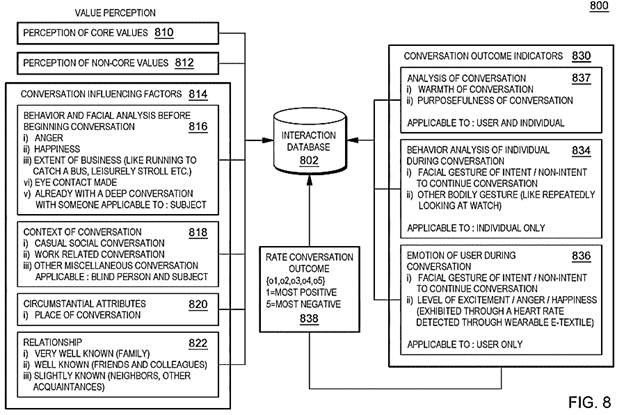 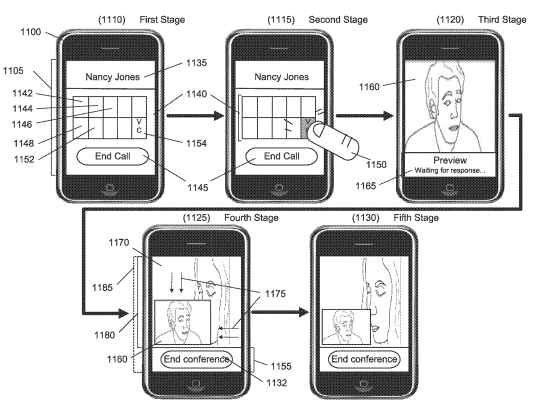 U.S. patent application, US20210360177, describes time-of-flight (ToF) camera systems. The camera includes a global shutter image sensor with a plurality of pixels where each pixel includes a drain gate. Further, the camera includes two or more taps and a floating diffusion capacitor for receiving charge and charge overflow, respectively, from the storage diode during an integration period. The below figure illustrates the ToF camera configurations. 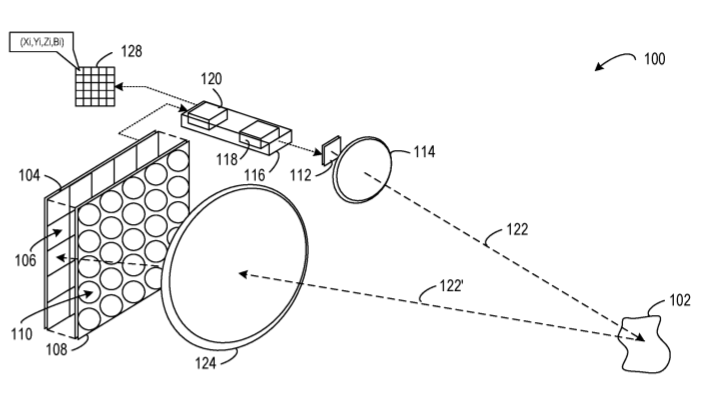 U.S. patent application, US20210357618, discloses a technology to dynamically control the brightness and resolution of a display. The display renders a three-dimensional (3D) virtual environment in response to ocular characteristic measurements of at least one eye of a user. The figure below illustrates the performance enhanced display system. 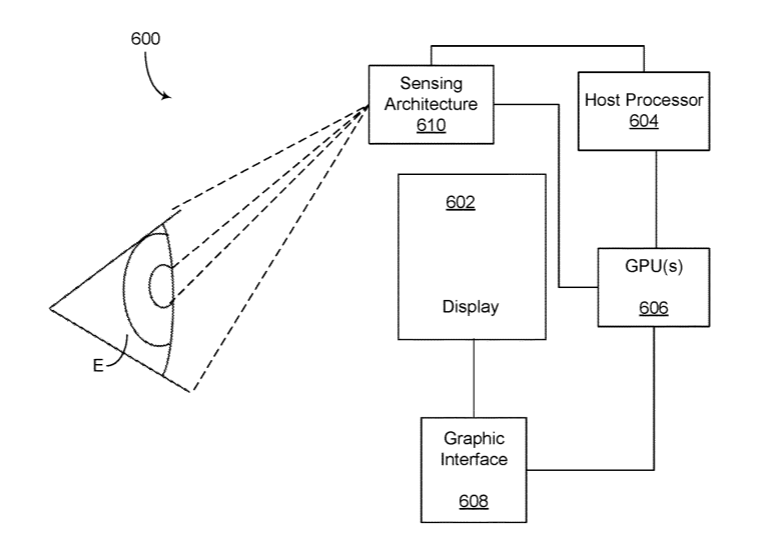