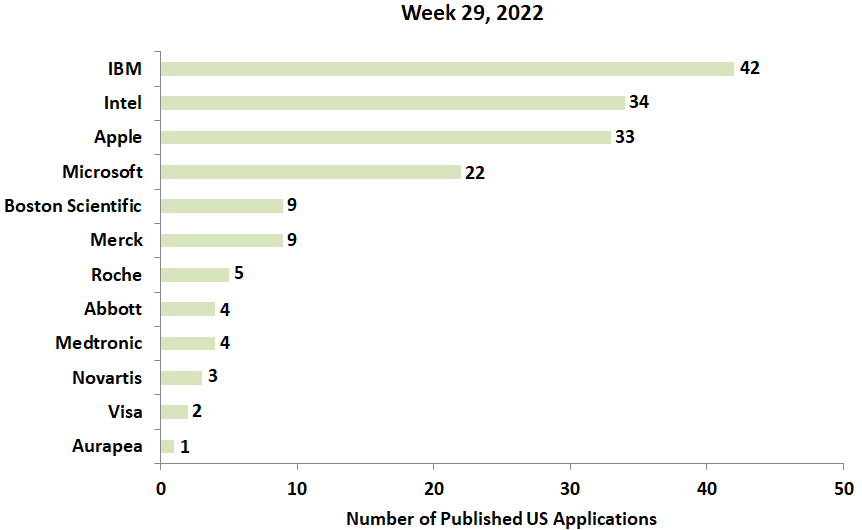 U.S. patent application, US20220232852, discloses a plant-based food product that includes a gel matrix formed from about 20% to 80% w/w of a liquid and about 15% to 50% w/w of flour, a plant-derived protein, or a combination thereof. The gel matrix mimics the characteristics of meat fat. The gel matrix may be incorporated into plant-based meats or other non-meat base products as a visual, taste, and/or mouthfeel mimicker of fat.

U.S. patent application, US20220233846, discloses an implantable medical lead stimulation device. The device includes at least one pair of conductors coupled with respective electrical connectors in clocked positions within the lead with some angle of separation between them. These positions assist in reducing the tendency of the end of the implantable device to become curved due to injection molding. The figure below illustrates an end of the implantable medical lead device with balanced clocked conductor positions. 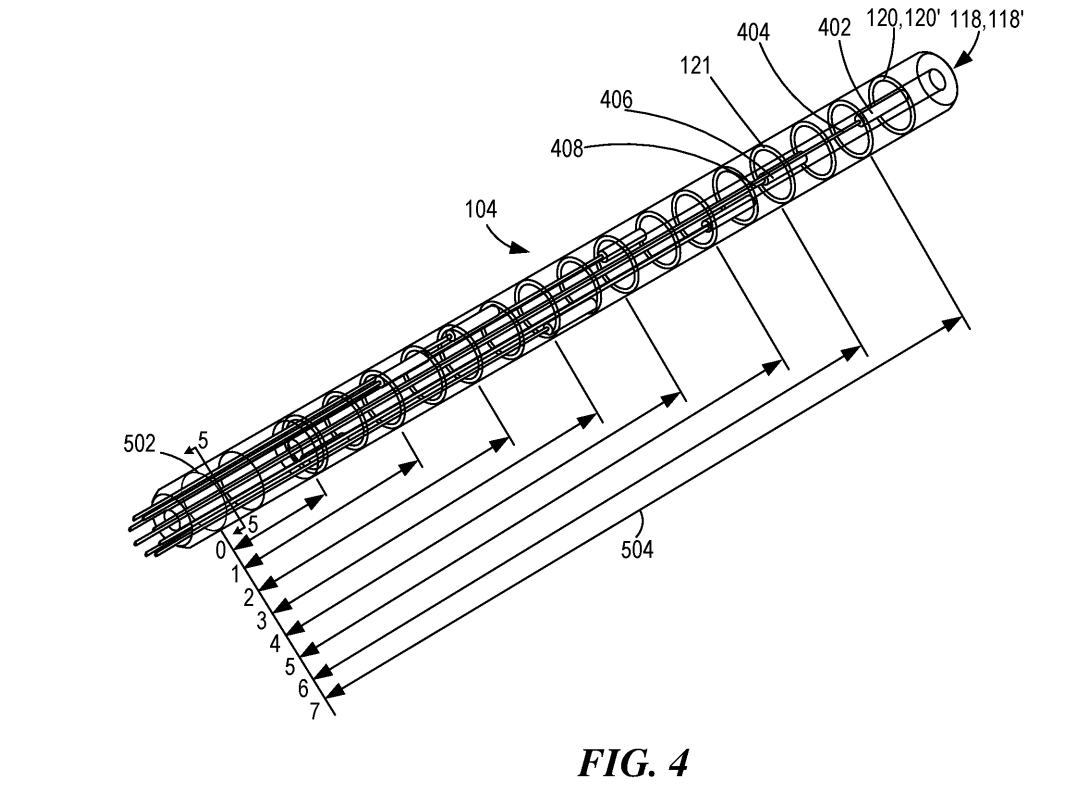 U.S. patent application, US20220236208, relates to a hybrid analyte test meter with a mobile electronic device to detect analytes in blood samples. The meter includes a measurement signal generator, a short-range wireless transceiver, and a processor configured to execute firmware instructions in the memory to operate the measurement signal generator to apply a predetermined sequence of electrical signals to a sample deposited on an electrochemical test strip via a port and then transmit data to an external computing device by using the short-range wireless transceiver.

U.S. patent application, US20220233055, relates to a control and display device that allows a physician to view the internal body cavities of a patient and insert surgical instruments into the patient’s body. The system includes a reusable control cabinet having a number of actuators, an illumination mechanism, an image sensor, and a polymeric articulation joint at the distal end of the endoscope. The figure below illustrates the endoscopic video imaging system. 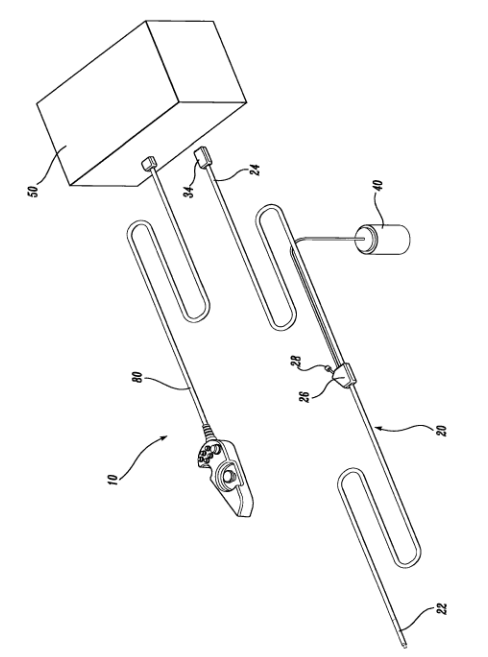 Novartis Wants a Patent for Intermittent Dosing of an MDM2 Inhibitor

U.S. patent application, US20220233530, relates to the oral administration of a pharmaceutical composition containing Mouse double minute 2 inhibitors (MDM2i), for the treatment of cancer such as melanoma or neuroblastoma.

U.S. patent application, US20220233116, discloses an in vivo ketone sensor placed in contact with an interstitial fluid of a user for assessing and predicting the performance of biochemical sensors. The sensor includes a working electrode, a sensing layer, and a membrane layer to generate signals at the electrode corresponding to an amount of ketone in the interstitial fluid. The figure below illustrates a perspective view of the analyte sensor penetrating through the skin. 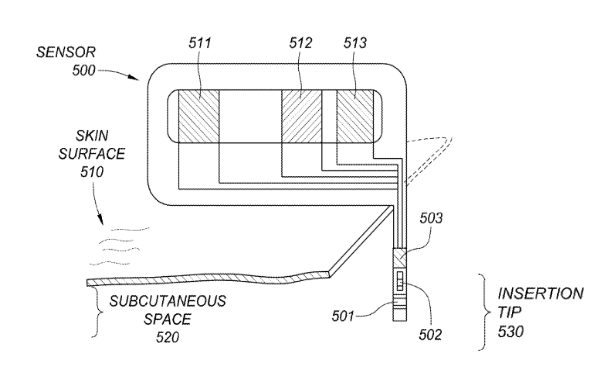 Visa Seeks to Patent a Method for Loyalty Reward Redemption

U.S. patent application, US20220237635, discloses a method for forecasting skills and task demand. The method includes obtaining structured information including tasks for a plurality of occupations in a plurality of industries over a length of time, computing a time series of normalized occupation task shares over the length of time, and predicting future task shares for the plurality of occupations in the plurality of industries by using a trained computerized machine learning model. The figure below illustrates forecasting skills and tasks demand. 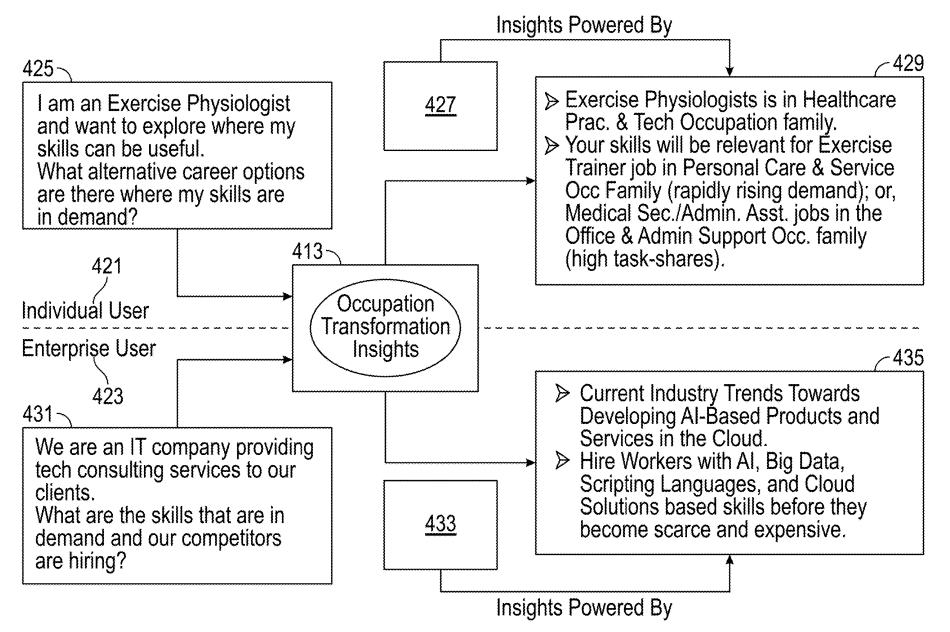 U.S. patent application, US20220237367, describes performing role-based user annotation of product documentation. The method identifies roles for two users and creates a first layer of annotation on the default document and receives a request to access the document from the second user. Further, the method determines, based on the first and second roles, whether to merge the first layer of annotation to the default document for generating an output document, which causes a second user interface to display the output document on a second client device. The figure below illustrates the graphical user interface provided to an annotator to add an annotation. 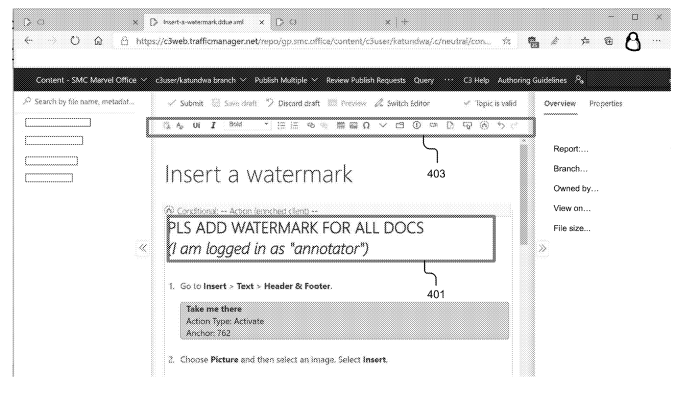 U.S. patent application, US20220236748, describes a robot configured to be operable within a multi-robot system based on receiving global coordinate state information of the robot, neighboring robots/obstacles, and transforms the global coordinate state information into a relative coordinate system using the various desired formations of the robot. The robot is controlled based on the reference formation algorithm and a trajectory of the robot is converged towards the desired formation while avoiding collisions with any neighboring robots or obstacles. The figure below illustrates a distributed formation control system of the multi-robot system. 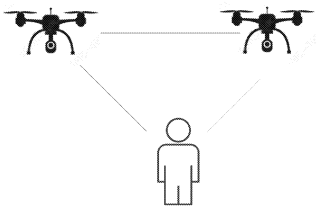 Apple Wants to Patent a Method for Depth-Based Annotation 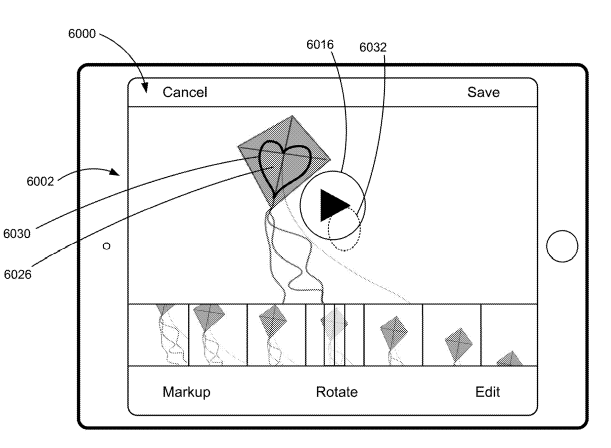 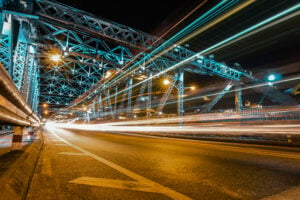