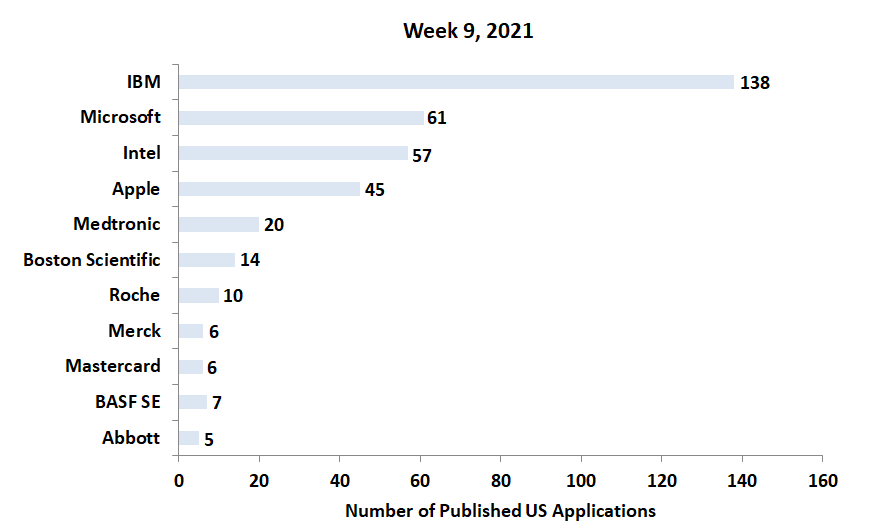 U.S. patent application, US20210062008, discloses a composition for a waterproofing coating for use in construction applications. The composition includes methylene malonate monomer (A) as component I, a polymer (B) and an acidic stabilizer (C).

U.S. patent application, US20210060343, discloses a system for pain management. The system includes a sensor circuit that is configured to sense a physiological signal from a patient and a controller circuit to calculate a pain score and generate a control signal to initiate or adjust electrostimulation therapy to the patient based on the sensed physiological signal. The figure below shows the pain management system. 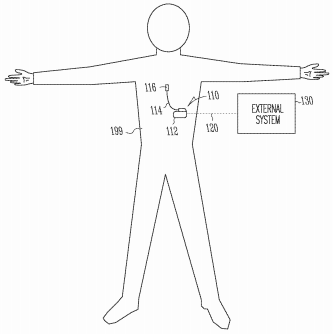 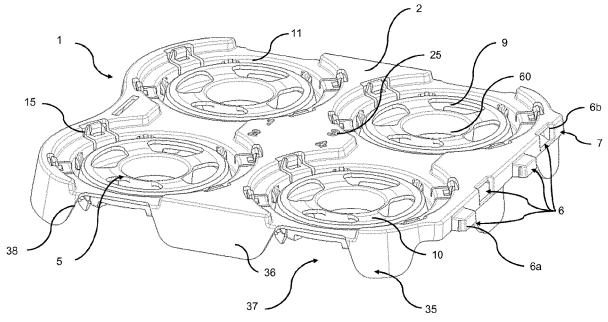 U.S. patent application, US20210059587, discloses analyte sensors employing enzymes for the detection of in vivo alcohol levels of an individual. The sensor includes a sensor tail for tissue insertion including a working electrode and multiple alcohol-sensitive regions located upon the electrode. The figure below illustrates the sensing system incorporating the alcohol sensor. 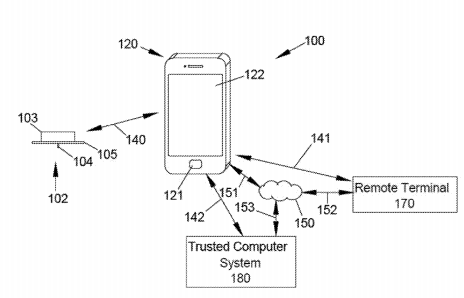 Medtronic Eyes a Patent for Gesture-Based Control of Diabetes Therapy

U.S. patent application, US20210060247, discloses gesture-based control of an insulin injection system that protects a user from being administered improper or ineffective diabetes therapy. The system is configured to generate an alert to correct an impropriety associated with the insulin injection or increase the efficacy of the insulin injection. The figure below represents an example system for delivering or guiding therapy dosages. 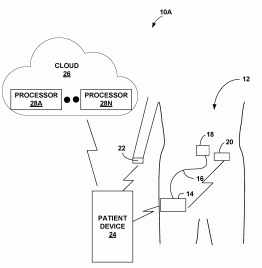 U.S. patent application, US20210065174, discloses a method for performing an offline payment transaction in the absence of a network. The method includes establishing a communication channel between a merchant device and a user device, the merchant device receiving an electronic token from the user device and executing an offline payment transaction after successful verification of the token.

U.S. patent application, US20210064910, discloses a method for detecting surfaces and reflections in such surfaces. The method includes providing a Computer Generated Reality (CGR) environment, that includes virtual content and replaces the appearance of a user or the user’s device in a mirror or other surface providing a reflection. The figure below depicts a CGR environment that includes a reflection of the user without the device the user is holding. 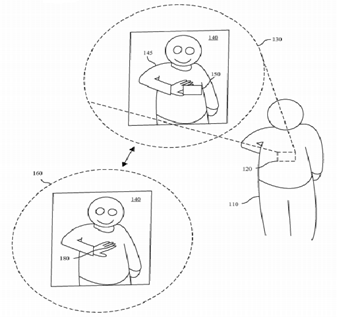 U.S. patent application, US20210068051, discloses a method of acknowledging a transmission in a network. The method includes determining, a Block Acknowledgement (BA) period in which an Enhanced Directional Multi-Gigabit (EDMG) wireless communication station (STA) is to be awake to allow transmission of the BA from the EDMG STA to the EDMG MU-MIMO initiator STA and transmitting the BA to the initiator. The illustration below depicts the system. 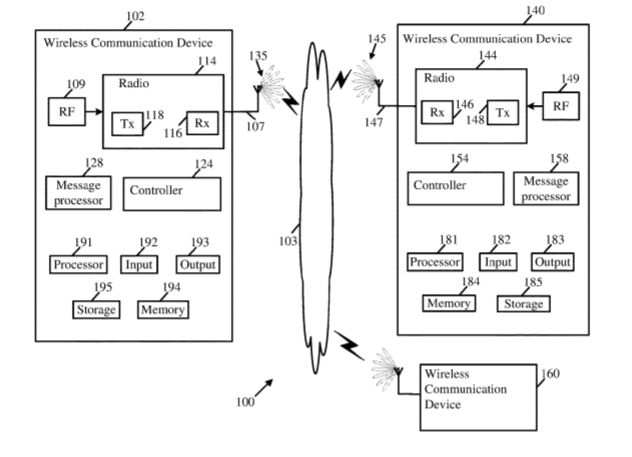 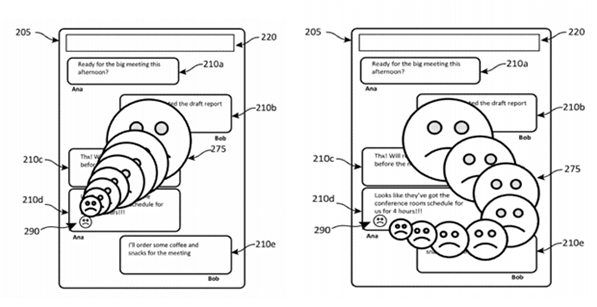