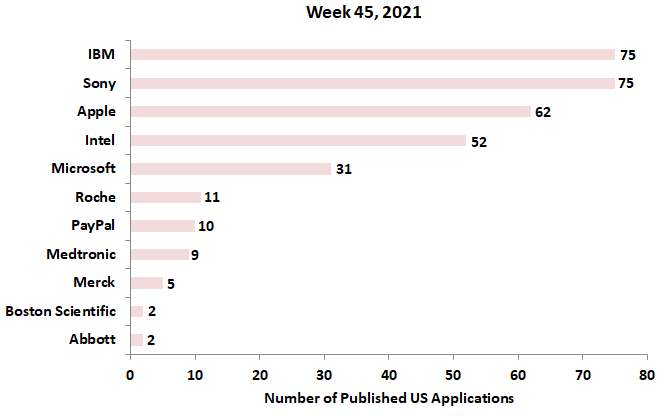 Sony Pursues a Patent on a Farm Work Support System

U.S. patent application, US20210349933, discloses a collaborative farm work support system. The system comprises a memory, and a processor configured to store information regarding a plurality of previous key events of previous instances of a crop cultivated in one or more fields. The processor receives information from a user device via a network regarding a key event of the crop cultivated in a first field different from the one or more fields, generates support information for the crop based on a relationship between the received information and the stored information, and transmits the support information and a generated tagged image to the user device via the network. The figure below illustrates a display example of the distribution of the fields on the map. 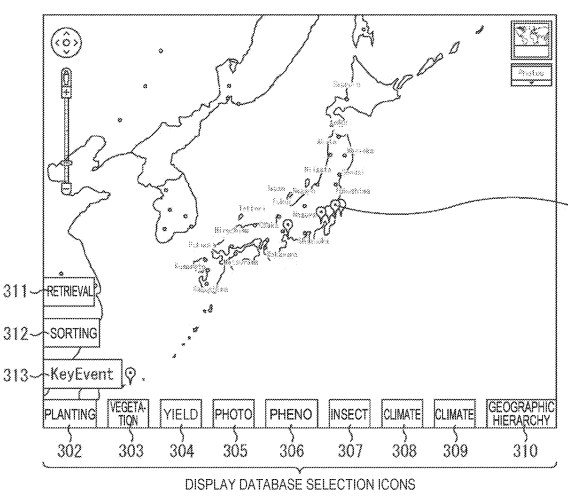 Boston Scientific Files a Patent for a Device for Treating Tissues

U.S. patent application, US20210345950, discloses a system for managing pain in a patient. The system includes sensors, a pain analyzer that generates a pain score using the sensed signals, a calibration module that calibrates a fusion model based on measurements from the sensed signals, and a reference pain quantification corresponding to multiple pain intensities. The figure below illustrates the pain management system. 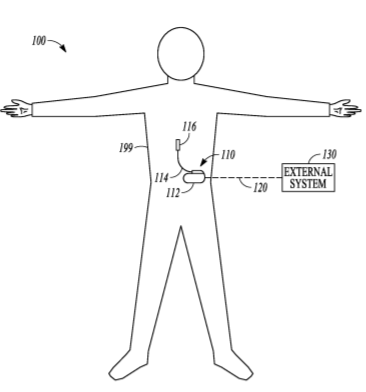 U.S. patent application, US20210349031, discloses a compact optical imaging system that includes a single filter and a light source to provide lateral illumination for bead detection for analyte analysis in digital assays. The figure below illustrates the perspective view of the optical imaging system. 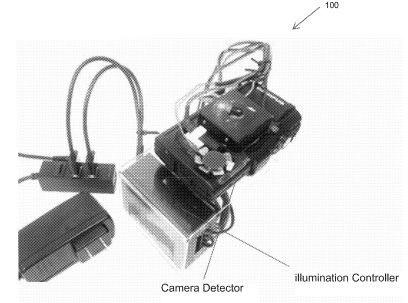 U.S. patent application, US20210330884, discloses an external power transfer coil system for a transcutaneous energy transfer system (TETS). The system includes a housing with an external coil being partially disposed of within a thermal insulating base and thermally conductive plastic. The figures below depict a controller or power supply and the external coil for the power transfer to an implantable blood pump. 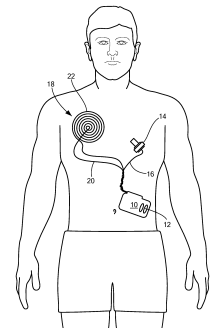 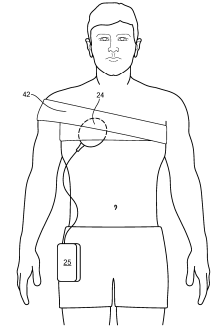 Roche Seeks to Patent an Immunoassay for C-Peptide

U.S. patent application, US20210349108, discloses a method for detecting and measuring C-peptide. The method provides an antibody-ligand-complex, which involves contacting the complex with a sample to be analyzed, displacing the ligand from the complex by C-peptide analyte, and then determining the presence or concentration of C-peptide analyte within the sample.

U.S. patent application, US20210349578, discloses a method for visualizing user spending data in an altered reality. The method includes enabling the user to create rooms for different budgets or spending categories and allowing the user to interact with the contents of the altered reality to manage spending and budgets between rooms or categories where the rooms correspond to actual rooms or locations associated with the user. The spending data includes items purchased, budgets, prices paid, dates of purchase, and the amount spent.

U.S. patent application, US20210346810, describes a system creating a shared coordinate space in an augmented reality (AR) video game created between devices with initially disjoint relative coordinate spaces. The AR game provides two modes with respect to users’ engagement in gaming and uses geolocation information to display a virtual action initiated by a user on a virtual environment that parallels a physical environment displayed on a gaming device of another user. The figure below illustrates a coordinate space in an AR game between devices. 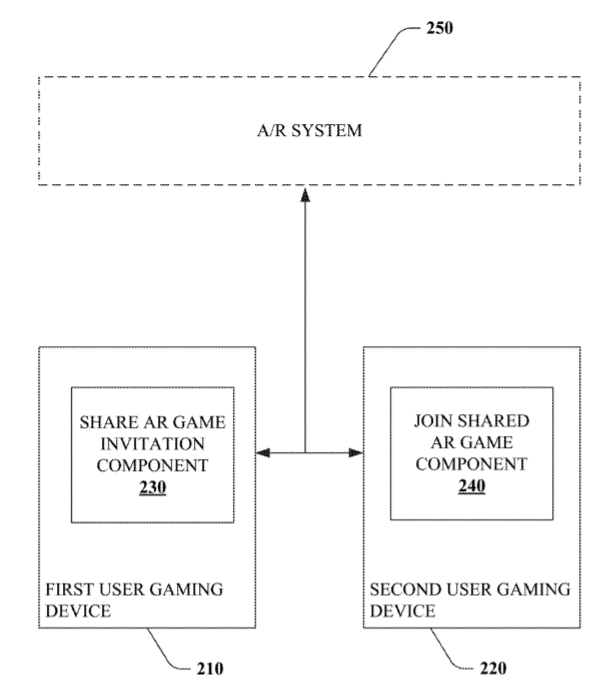 U.S. patent application, US20210350320, discloses an automated delivery device for transporting a package to a recipient’s location and receiving a token such as GPS location or photo from the recipient, wherein receiving the token provides a verification that the delivery device has moved the package to the recipient’s location. The figure below illustrates the trusted automated delivery of the package. 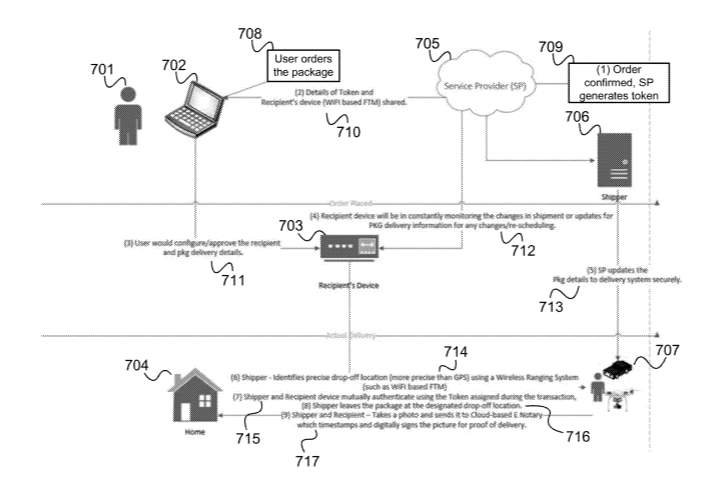 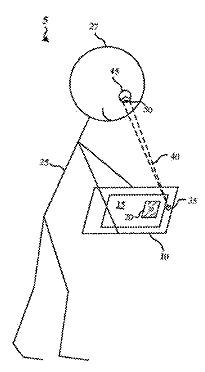 U.S. patent application, US20210349984, discloses a method for online user verification. The method includes providing a first question of a first cognitive level to a requestor requesting access to a resource, computing a confidence level of the answer received from the requestor, providing a second question of a second cognitive level to the requestor, and granting access to the requestor if the received answer is correct. The figure below is an exemplary diagram of a level 1 and level 2 question.