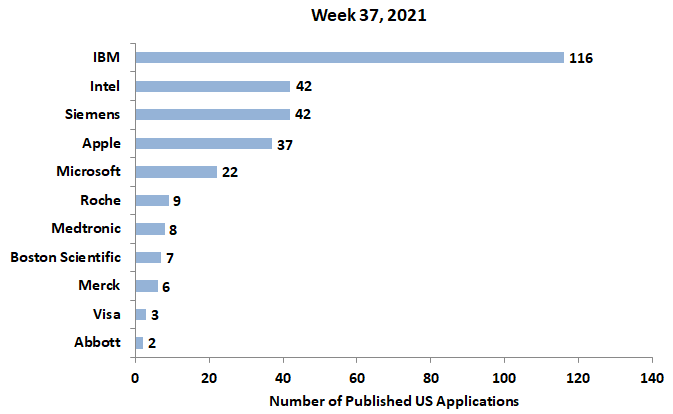 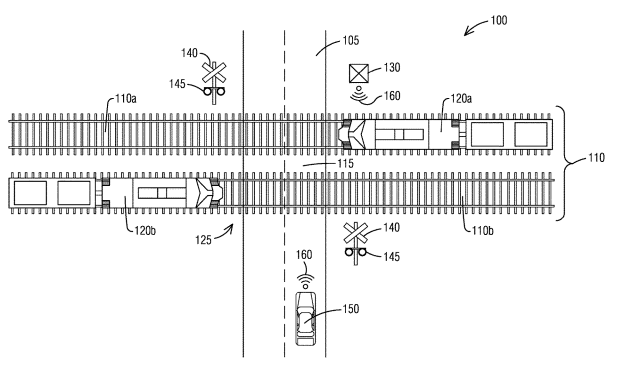 Boston Scientific Files a Patent for a Tissue Ligation Device

U.S. patent application, US20210282783, discloses a tissue ligation device for treating and/or removing hemorrhoids (swollen/inflamed veins) in the rectum. The device includes ligation bands, a hollow tube for receiving a plunger, and an engagement member to dispense the band that surrounds and closes off the hemorrhoid tissue. The figure below shows the tissue ligation device. 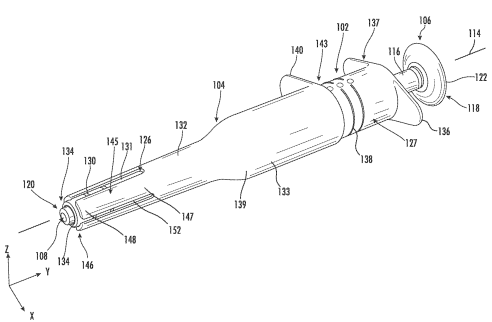 Roche Seeks to Patent a Method of Determining Analyte Concentration

U.S. patent application, US20210285888, relates to a method for determining analyte concentration in a body fluid with a mobile camera device. The method involves applying body fluid to an optical test strip and then waiting a predetermined time, capturing an image of the test field with a camera, and determining the analyte concentration based on the image captured by taking into account time-dependent information derived from the image captured using a first and a second color channel of a color space.

Abbott Wants a Patent for a Bifurcated Tubular Graft

U.S. patent application, US20210282926, discloses a lubricated tubular graft that is implanted in the inferior vena cava (IVC) and the superior vena cava (SVC). The graft includes a bifurcated leg, a non-collapsing stent, and a bioprosthetic valve to regulate the blood inflow through the tricuspid valve and to eliminate tricuspid regurgitation. The figure below illustrates the cross-section view of the tubular endograft implanted in the SVC, IVC, and across the tricuspid valve. 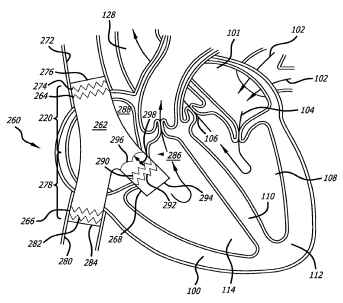 Medtronic Eyes a Patent for a Multipurpose Electrosurgical Device

U.S. patent application, US20210287206, discloses a physical shopping container for accepting items/goods to be purchased during shopping. The shopping container includes a processor to determine the price of the goods and access to an electronic payment wallet installed in the container which allows the user to complete a purchase without standing in line for payment. The shopping container also displays payment-related indications which improve the payment experience for the users. 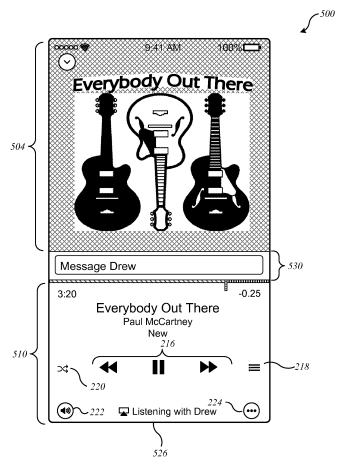 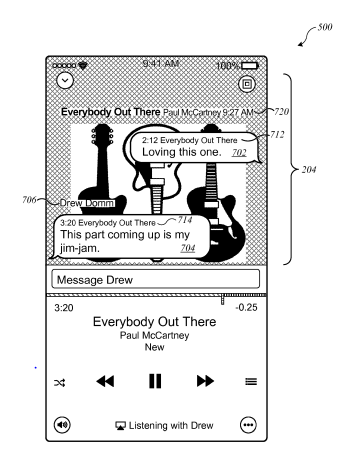 U.S. patent application, US20210289283, discusses automated detection and control of audio output conditions for headsets. The headset includes a sensor to collect data relating to user gestures and environment and controls the audio action to be output from the headset based on the sensor data. For example, gestures such as a finger tap received on a headset may be associated with an audio action such as pause playback. The figure below illustrates audio control based on gesture detection. 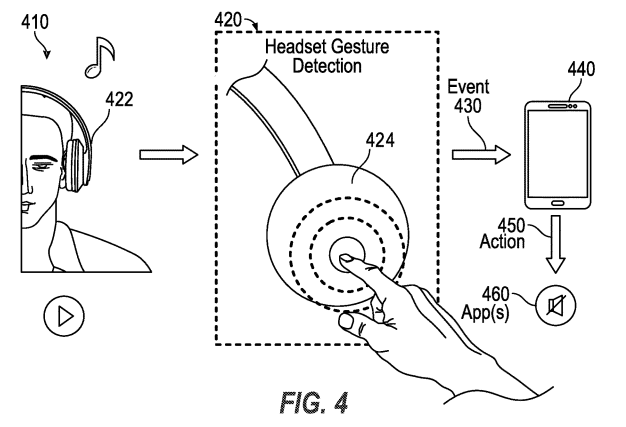 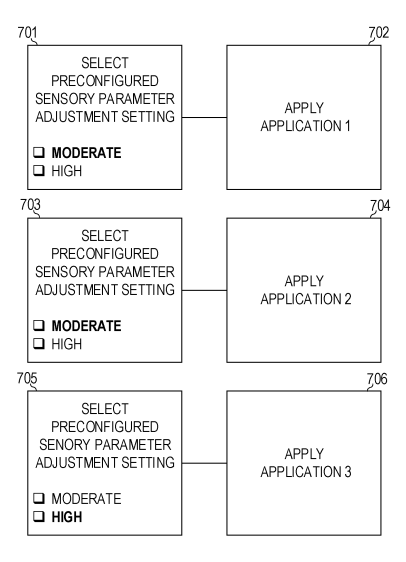 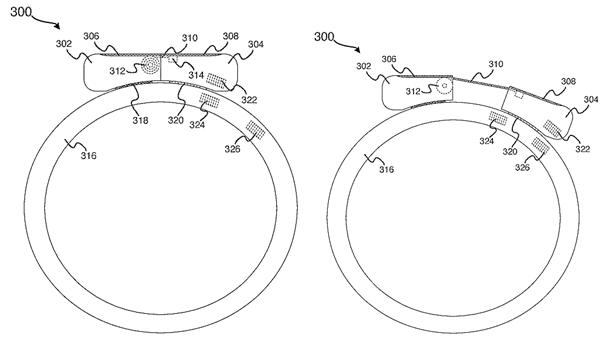