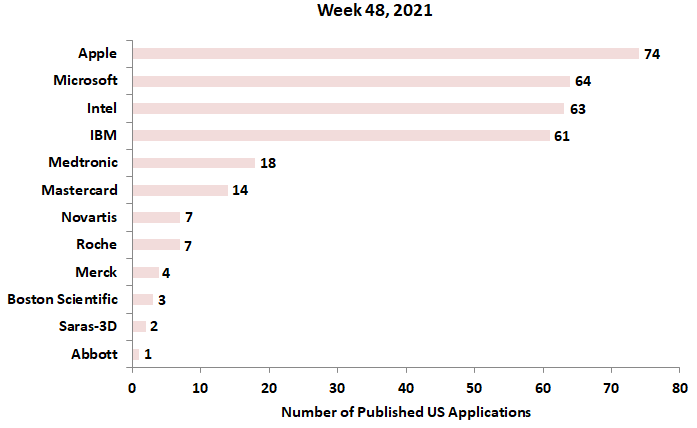 U.S. patent application, US20210377514, discloses a user interface module for converting a standard two-dimensional (2D) display device into an interactive three-dimensional (3D) display device. The module overrides the video processing capabilities associated with the conventional 2D display, re-formats an incoming 3D video stream into a version compatible with the 2D display while preserving the 3D type of presentation. The figure below depicts an exemplary setting with the 2D/3D conversion interface. 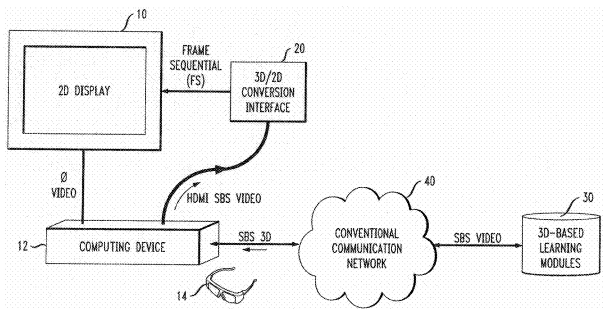 U.S. patent application, US20210369155, relates to analyte sensors utilizing multiple enzymes for the detection of one or more analytes. The sensors include an electron transfer agent and an enzyme system with diaphorase and NAD-dependent dehydrogenase to detect inhibitors of diaphorase. The figure below illustrates the sensing system incorporating the analyte sensor. 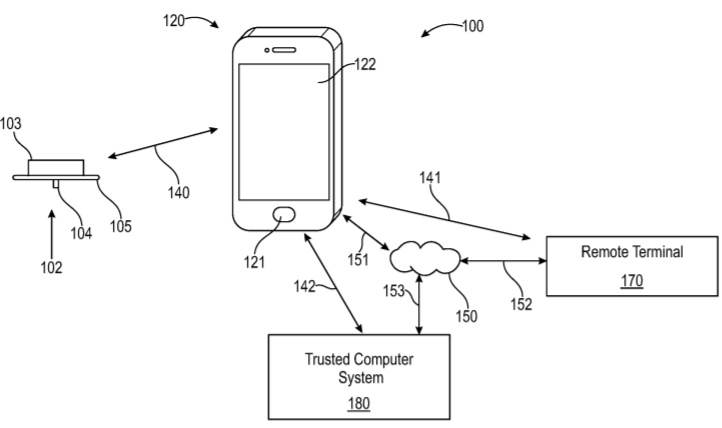 U.S. patent application, US20210369321, discloses a method of creating a shunt between a right atrium and a left atrium of a mammalian heart. The method includes puncturing the atrial septum, advancing an ablation device having a balloon partially through the opening, inflating the balloon to thermally isolate the atrial septum from the blood, and delivering ablation energy to the atrial septum. The figure below shows the procedure for creating an atrial shunt with pulse-field ablation energy. 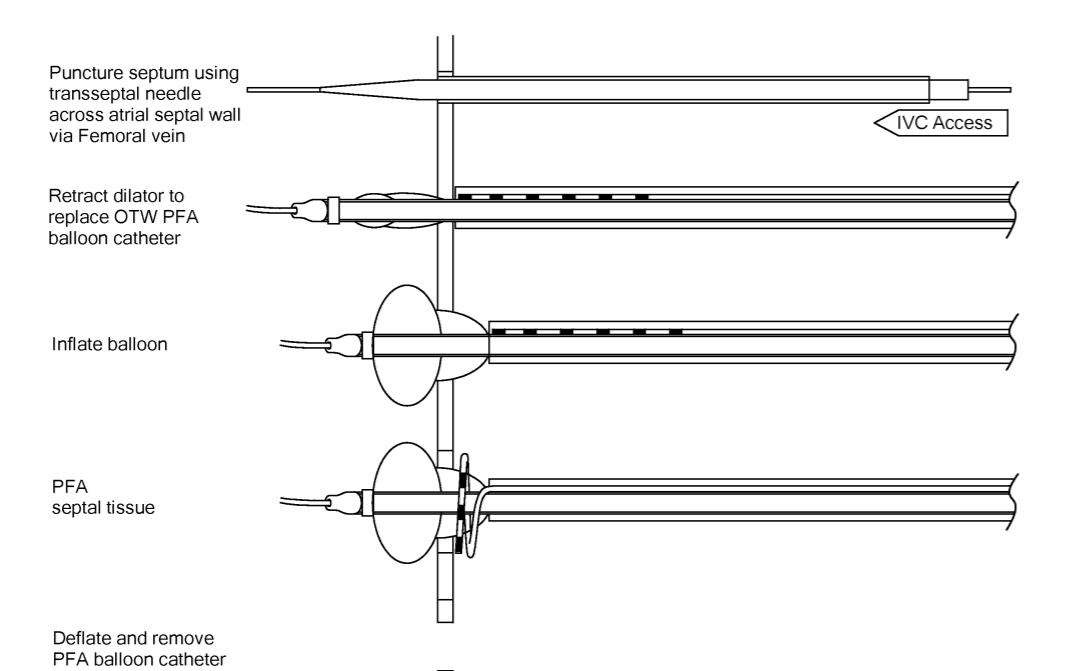 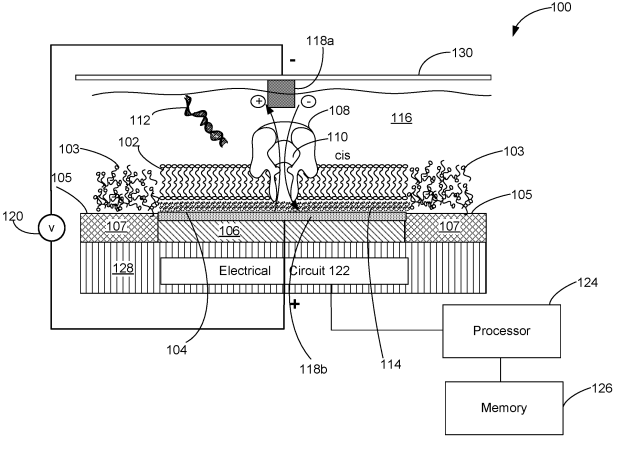 U.S. patent application, US20210370057, discloses a method for stimulating the growth of new contractile heart muscle cells and cardiac tissue. The method includes implanting a biocompatible polymer substrate within a heart to form trabecular fibers extending between the endocardium and removing the trabecular fibers containing the cardiomyocyte cells from the heart. The figure below illustrates the implantation of a substrate for stimulating the growth of new cardiomyocyte cells. 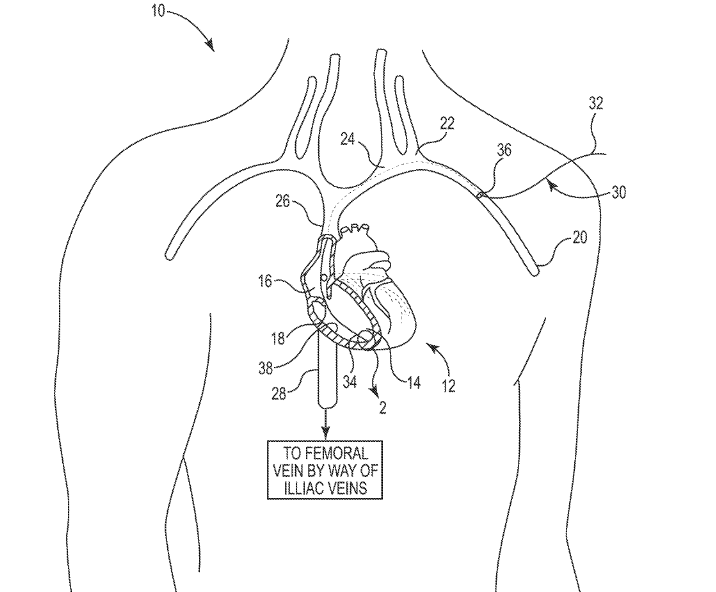 Merck Aims to Patent a Combination Therapy Utilizing DNA Alkylating Agents and ATR Inhibitors
U.S. patent application, US20210369705, relates to synergistic combinations of DNA-alkylating ADCs (Antibody-Drug Conjugates) that bears duocarmycin and ATR (Ataxia Telangiectasia and RAD3-related) inhibitors to treat cancer. The figure below shows the chemical structures of the duocarmycin-variants studied in the ADC format. 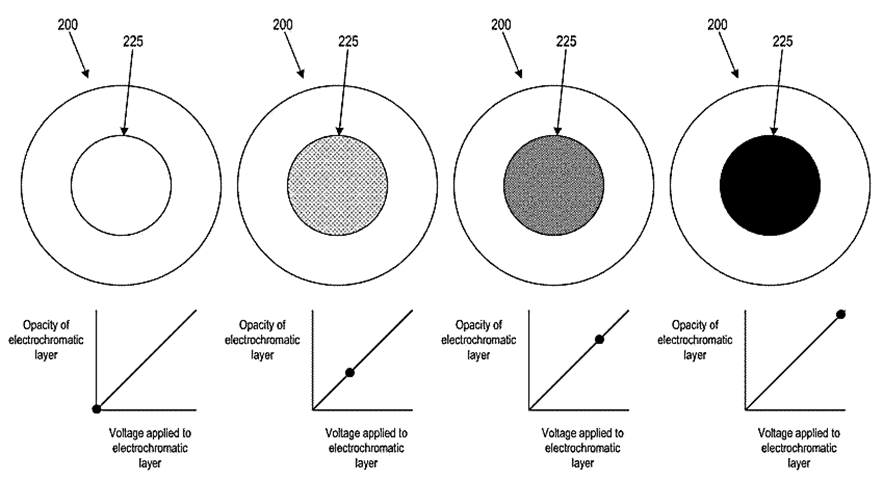 Microsoft Seeks a Patent for an Automatic Notification of Data Changes 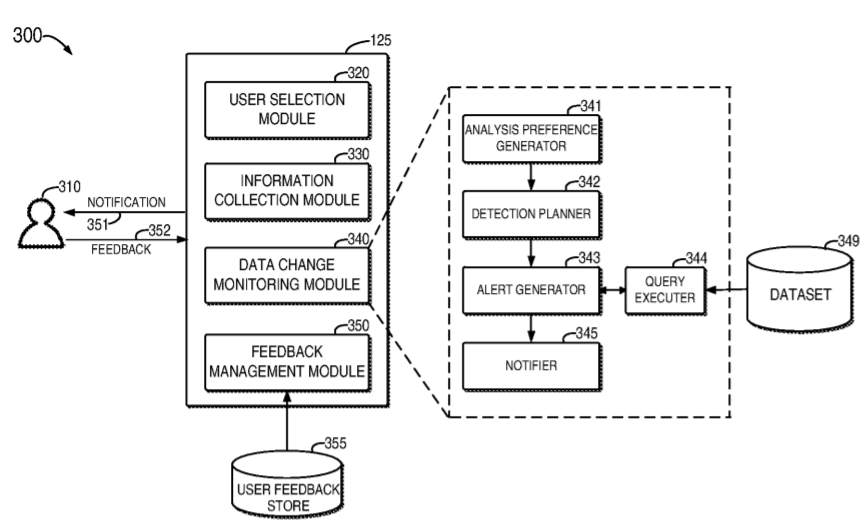 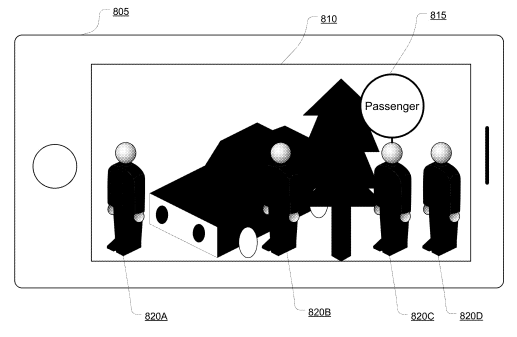 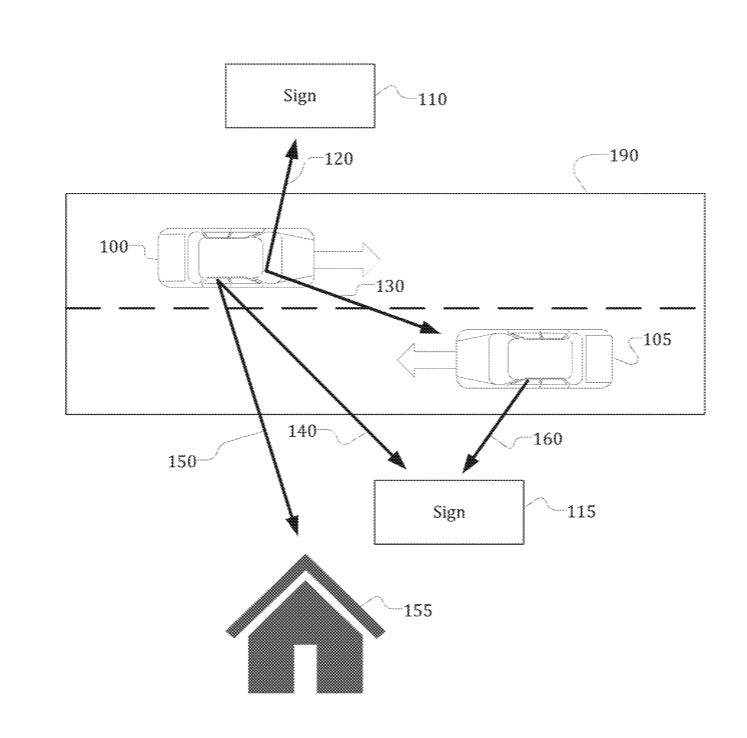