Fujifilm eyes a patent for a variable magnification optical system. 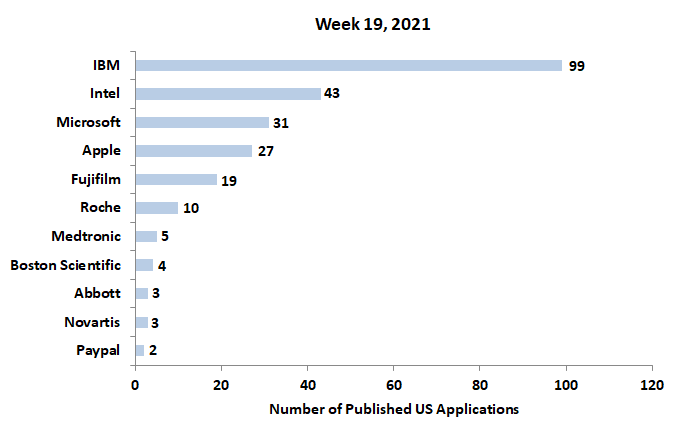 U.S. patent application, US20210141198, discloses a variable magnification optical system comprising a first lens group, a second lens group, and a subsequent lens group, wherein chromatic aberration is corrected in a visible wavelength range to a short wave infra-red (SWIR) range while an increase in the size of a lens system is suppressed. The figure below shows a cross-sectional view of a configuration of a variable magnification optical system. 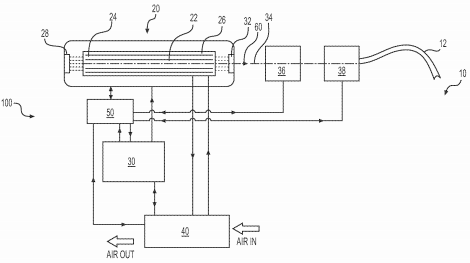 Medtronic Seeks to Patent a Medical Device for Tachyarrhythmia Detection

U.S. patent application, US20210138243, discloses a device for detecting tachyarrhythmia, also called tachycardia, where the heart rate exceeds the normal resting rate. The device increases tachyarrhythmia interval counting in response to time intervals between consecutive cardiac events and decreases the counting in response to a threshold number of detected normal sinus rhythm events. The figure below shows the medical device implanted in a patient. 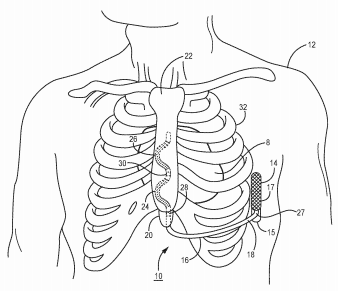 U.S. patent application, US20210142261, discloses a method for automated laboratory inventory management by physically affixing a radio-frequency identification (RFID) tag to a laboratory item, automatically scanning and transmitting information obtained from the RFID tag to a local computer, and generating a purchase order for the item. The figure below depicts a tagged shipping carton having the laboratory item. 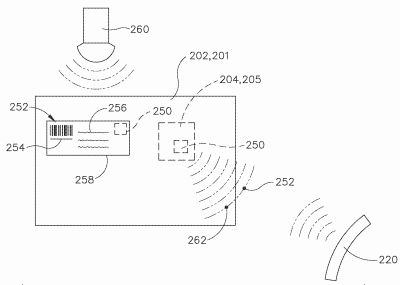 U.S. patent application, US20210139595, discloses a method for treating cancer through the parenteral administration of recombinant T-cells expressing CD33-specific chimeric antigen receptor in combination with a chemotherapeutic agent.

U.S. patent application, US20210137430, relates to an implantable sensor element for analyte detection. The system includes a chamber plate with a biocompatible polymer membrane, a quantum cascade laser illumination source, an optical detector for generating a sensor signal, and a controller for evaluating the sensor signal. The figure below shows the implantable sensor element.

U.S. patent application, US20210142296, discloses a method for providing an animated 2D barcode check to securely transmit financial information (i.e. a check) between mobile devices. The method includes a payer’s mobile device encoding the check into a sequence of 2d barcodes, displaying the sequence of 2D barcodes in a loop that is scanned by a camera on

a merchant’s mobile device, and using a cryptographic signature to verify the validity of the signature in the check by the merchant.

Apple Eyes a Patent for an Earbud with Ultrasonic Proximity Sensors

U.S. patent application, US20210144481, discloses an ultrasonic proximity sensor in an audio accessory device that emits an ultrasonic signal and detects a reflected signal from the local environment to automatically determine if the audio accessory is properly positioned to provide a desired level of performance. The figure shows the media device and an associated audio accessory. 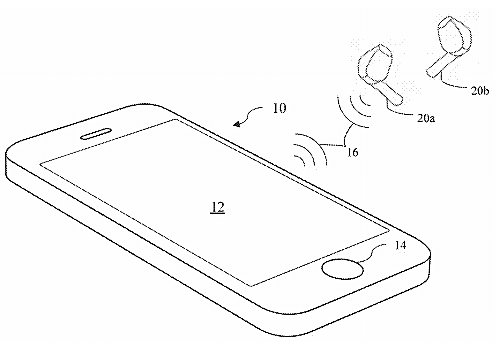 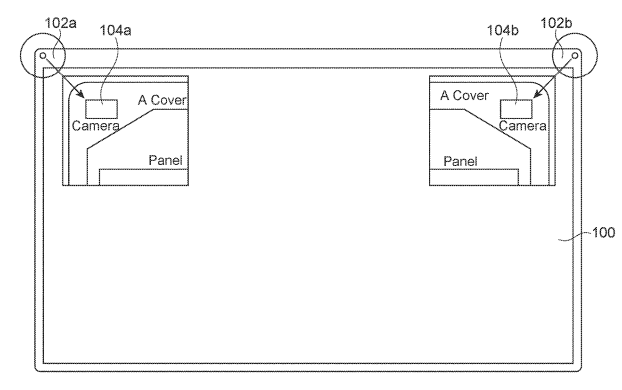 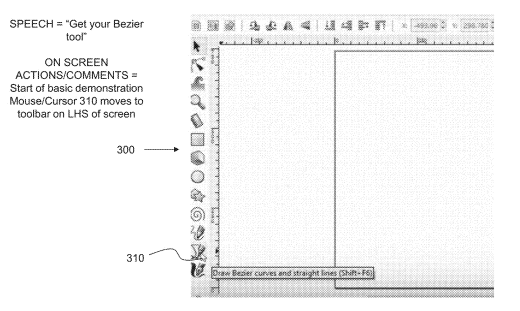 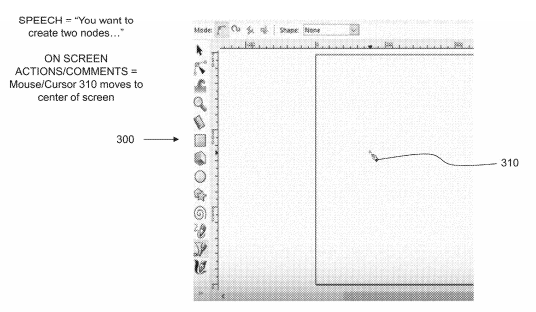 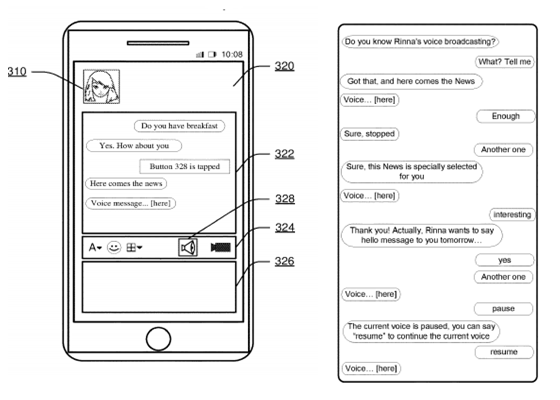