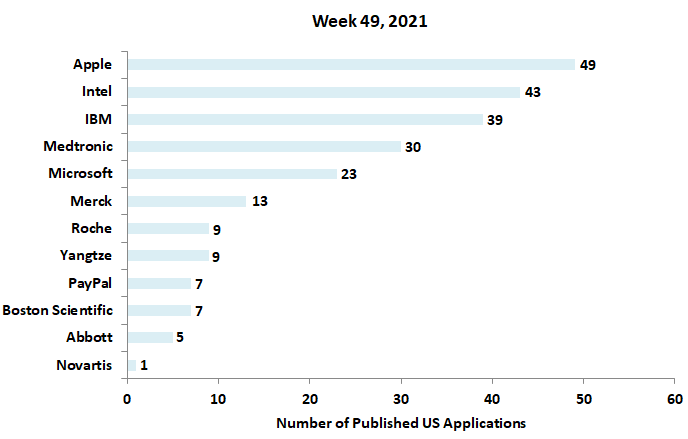 U.S. patent application, US20210379062, relates to the oral administration of H3R inverse agonist, 1-(1-methyl-6-oxo-1,6-dihydropyridazin-3-yl) piperidin-4-yl 4-cyclobutylpiperazine-1- carboxylate or Compound (I) for the treatment of excessive daytime sleepiness and cognitive function impairment associated with Parkinson’s disease.

U.S. patent application, US20210378667, discloses a needle removal device that is used for the closure of arterial and venous puncture sites accessed through a tissue tract. The device includes a plurality of needle receptacles and a force of about one quarter to seventy pounds on each of the needles overcomes an initial resistance for removing needles from a suturing device. The figure below illustrates a detailed view of the needle guide of the suturing device.

U.S. patent application, US20210378671, relates to an endosonography-guided transluminal intervention device for forming an anastomosis between two luminal structures in the body. The device includes a hollow central member, distal and proximal retention members positioned inside the luminal structures to draw the structures towards each other thereby creating a fluid conduit. The figure below illustrates the sectional view of the interventional endoscopy device. 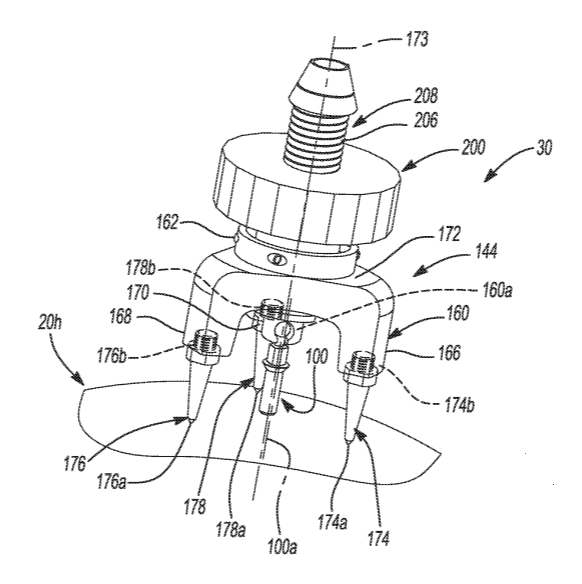 Roche Eyes a Patent for Nano-Enzyme Containers for Test Elements

U.S. patent application, US20210382042, discloses a method of producing a nanocapsule containing an enzyme molecule. The method involves polyaddition and/or polycondensation of suitable monomers at the interface of the continuous oil phase and the discontinuous aqueous phase. The figure below illustrates SEM images of nanocapsules. 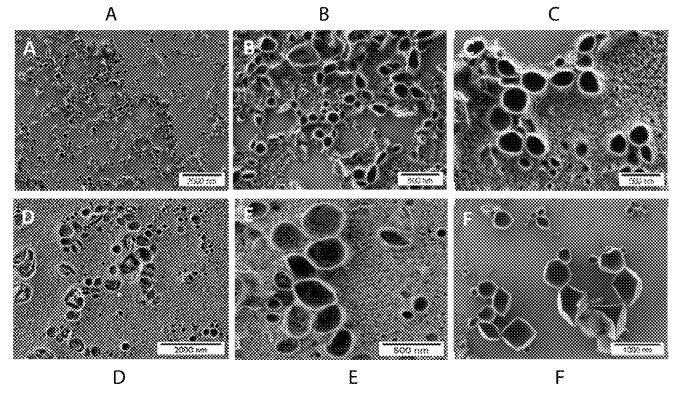 U.S. patent application, US20210379278, discloses a syringe holder for holding and stabilizing syringes. The device includes a base, a vertical and a horizontal mount, a cylindrical cavity configured to attach the syringe to the base, and a lower and upper barrel support for receiving and attaching the bottom and top end of the syringe barrel. The figure below shows a front and right perspective view of a syringe holder. 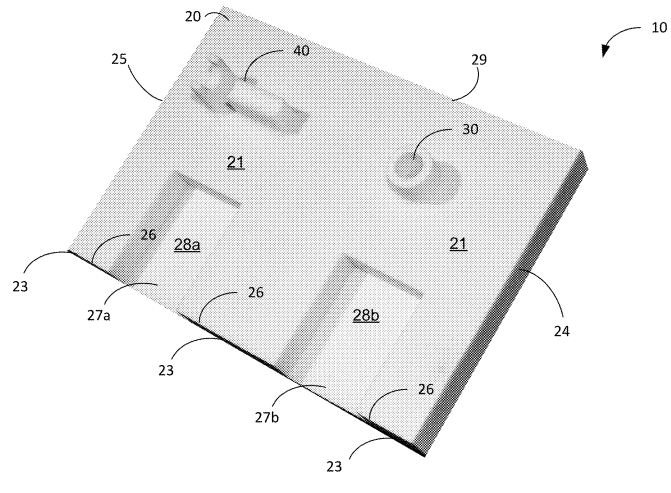 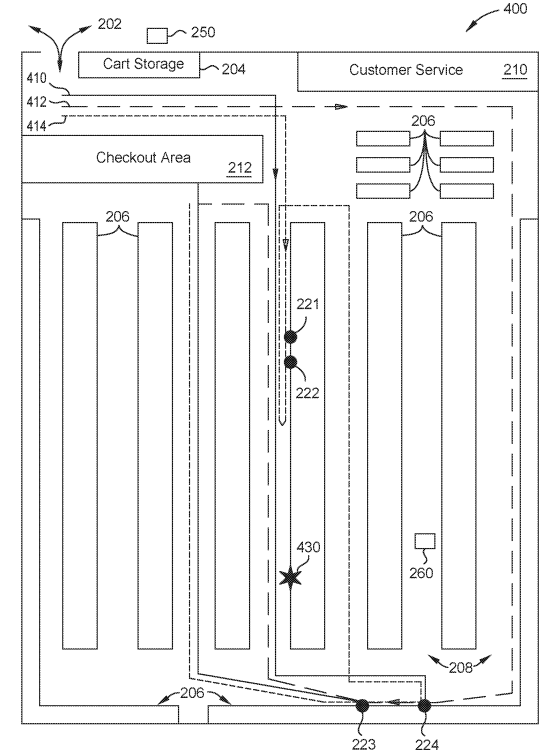 U.S. patent application, US20210380143, discloses a vehicle handover system. The system monitors the environment of a vehicle and detects a key event related to a transition from an automated driving mode to a passenger driving mode. The system generates a handover scene that includes images associated with the key event and displays the images to the passenger before the system changes the control of the vehicle from the automated mode to the passenger mode. The figure below illustrates the vehicle handover system. 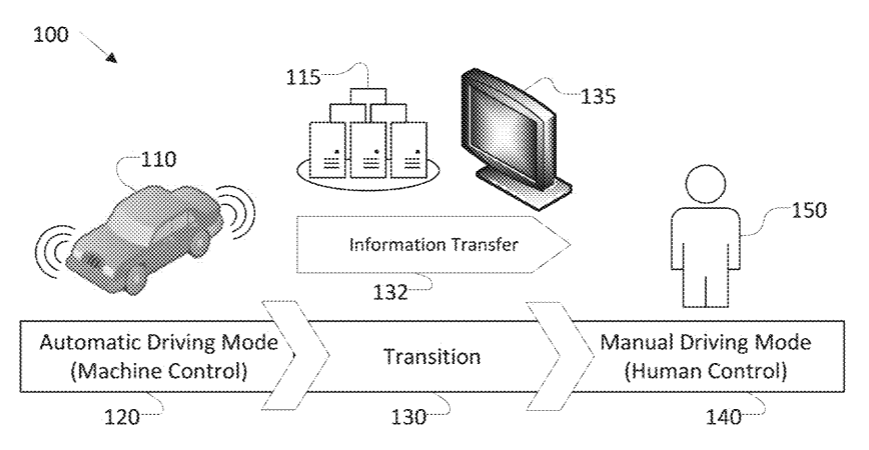 Apple Seeks to Patent Activity Zones for a Video Camera

U.S. patent application, US20210383554, discloses a user device establishing an activity zone or an exclusion zone within a video representing a physical view captured by a camera. An automatic monitoring system analyzes the video of the established zones and triggers object detection notifications associated with each zone to the user device. The figure below shows the object detection within the activity zone. 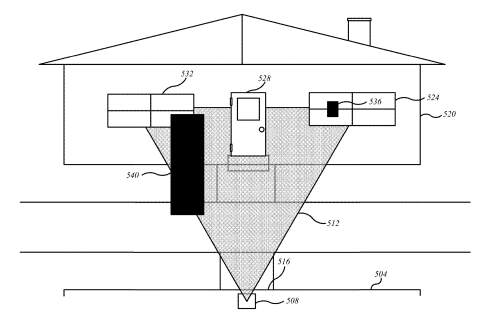 U.S. patent application, US20210382944, describes a method for identifying relationships among topics expressed in web documents by applying a machine-trained model. The method includes generating count information by counting the occurrences of single topics and co-occurrences of pairings of topics in the documents and formulating conditional probability information based on the count information in a graph data structure. The figure below depicts the sample graph data structure.