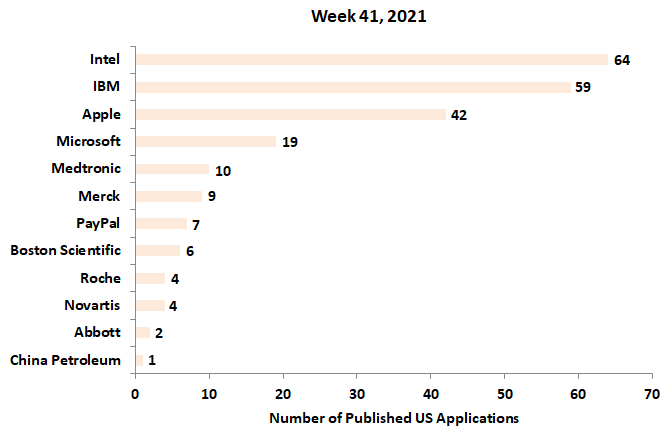 U.S. patent application, US20210317373, discloses a process for catalytic cracking of hydrocarbon oils for lower yields of dry gas and coke, and good product distribution. The process includes contacting a hydrocarbon oil feedstock with a catalytic cracking catalyst in a reactor comprising a dilute-phase transport fluidized bed and a fast fluidized bed connected in series for reaction. The process further includes controlling an axial solid fraction c of the catalyst within the range of about 0.1 to about 0.2 in the fast fluidized bed. The figure below illustrates a setup for performing the catalytic cracking of heavy feedstock oils. 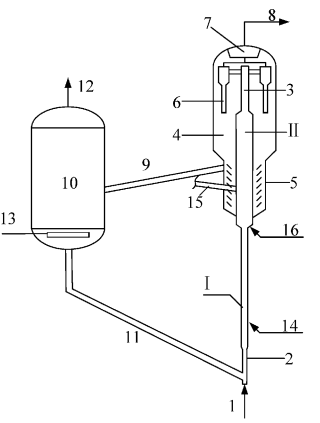 U.S. patent application, US20210316297, discloses a system for transferring liquids and processing biological reactions in nucleic acid amplification procedures. The liquid transfer device includes a housing having a pipette tip, and a plunger assembly, that engages with a reaction chamber. The figure below illustrates the device with three subassemblies: a transfer device, an amplification chamber, and an elution container. 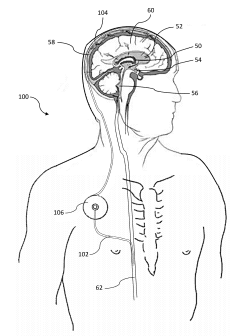 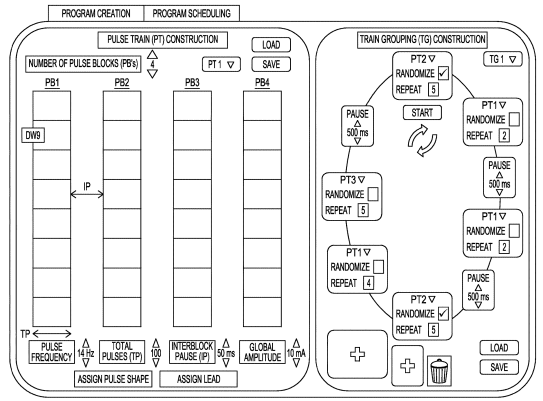 U.S. patent application, US20210317235, discloses processes for precipitating a polymer from a polymer-containing fluid. The polymer-containing fluid and an anti-solvent are introduced into a vessel that houses a medium, which precipitates a portion of the polymer on the precipitation surfaces. The precipitated polymer is collected from the medium for drying and stored for generating nanoparticles. The figure below depicts the system for generating nanoparticles. 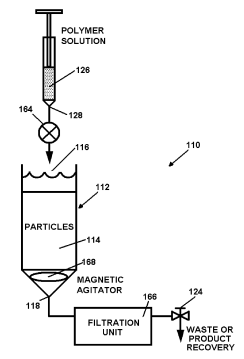 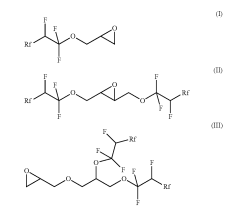 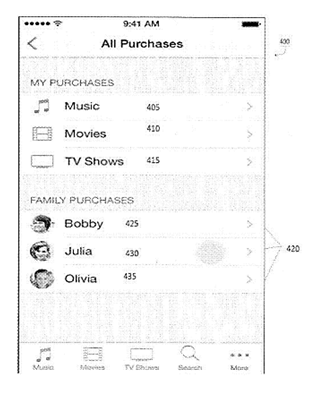 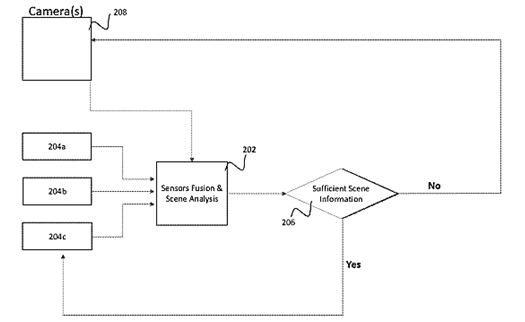 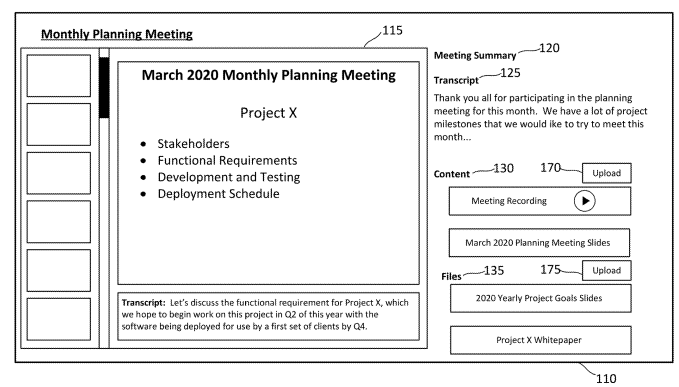 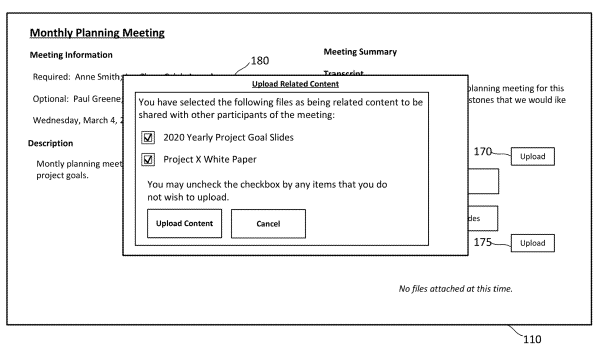