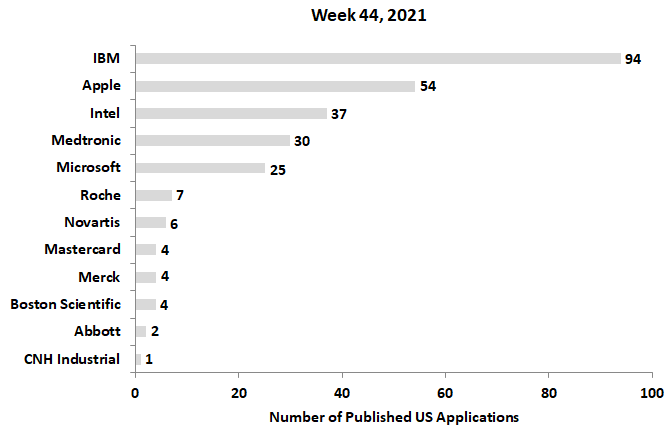 CNH Industrial Pursues a Patent on a Harvesting Unit

U.S. patent application, US20210337732, discloses a harvesting machine comprising a motorized support structure that is movable along rows of plants and on which such a harvesting unit is mounted for detaching crops from said plants. The unit further includes a shaker system comprising a shaker device that has a drum operable to detach the crop from the plants, a rotational driving mechanism for the drum, and an oscillatory driving mechanism for the drum. The figure below illustrates the top part of the harvesting unit. 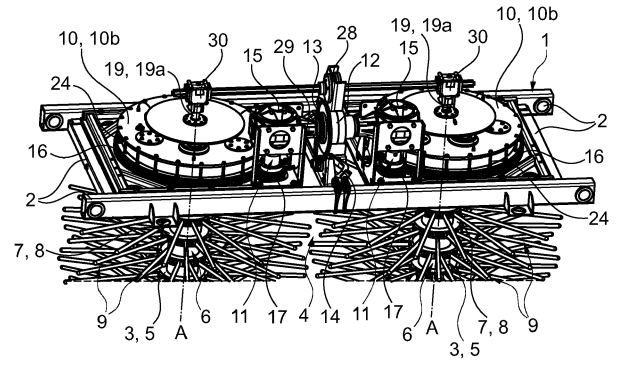 U.S. patent application, US20210341409, discloses a non-invasive bladder cancer detection system. The system includes a chemical sensor element having a plurality of discrete graphene varactors that is contacted with a liquid biological sample and a sensing device that interfaces with the chemical sensor element to sense a capacitance of the discrete graphene varactors. The figure below illustrates the cancer detection system. 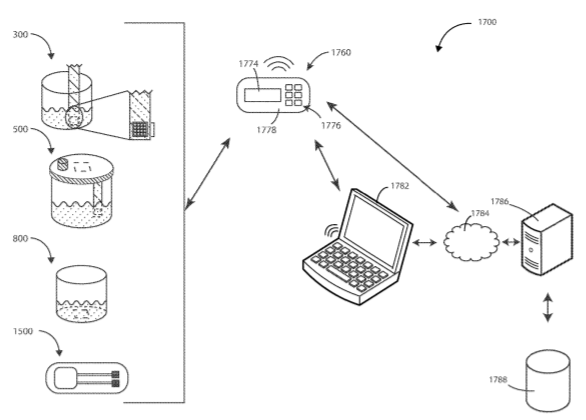 U.S. patent application, US20210338804, discloses recombinant vesicular stomatitis virus (VSV) vectors for use as vaccines for infectious coronavirus disease COVID-19. The recombinant VSV vectors include a VSV genome and a nucleic acid sequence encoding a SARS-CoV-2 S protein or an immunogenic variant.

U.S. patent application, US20210341481, discloses a method that aid in the diagnosis and evaluation of a human subject with sustained injury to the head, such as mild or moderate to severe traumatic brain injury (TBI), using an early biomarker, ubiquitin carboxy-terminal hydrolase L1 (UCH-L1). The method involves detecting levels and changes in levels of UCH-L1 within 24 hours after the subject has sustained an injury to the head.

U.S. patent application, US20210338138, discloses a system for visualizing an output of a machine learning system that detects cardiac arrhythmia in a patient. The system applies a machine learning model trained using ECG data from a plurality of patients, determines an episode of arrhythmia based on a level of confidence that the episode of the selected type has occurred, and outputs an indication of the occurrence. The figure below illustrates the medical device system. 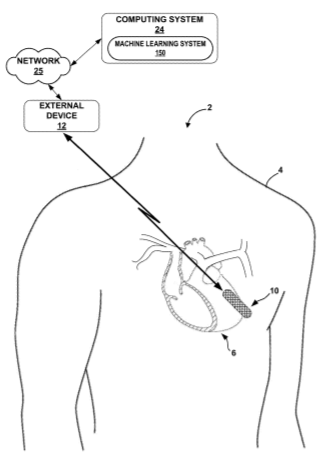 Novartis Aims to Patent a Method for Treating Ocular Diseases

U.S. patent application, US20210340242, discloses a method for reducing the treatment burden for patients with an intraocular neovascular disorder with less frequent dosing than the currently approved treatment regimens. The method includes administering a therapeutically effective amount of VEGF antagonist on a dosing schedule that includes treatment intervals of 8 and/or 12 weeks. 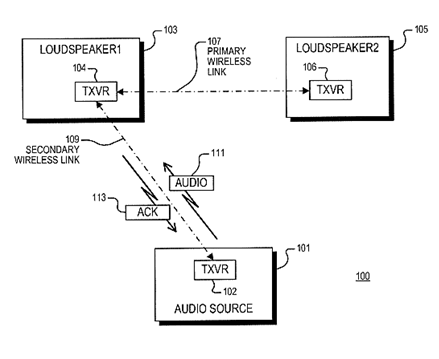 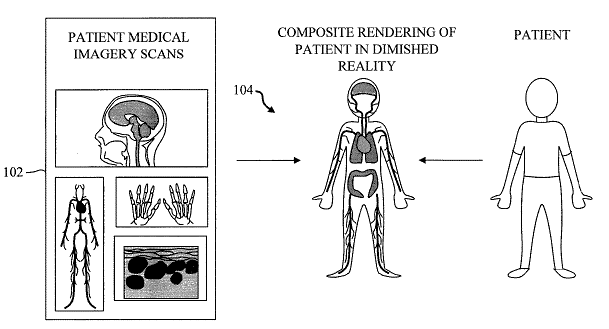 U.S. patent application, US20210342025, discloses a method to facilitate user interactions with a foldable display. The method includes detecting a hover event via a hover sensor included within a first region, a touch event via a touch sensor included within a second region, and generating interactive content on the display. The interactive content differs between a first appearance and a second appearance depending on whether it is rendered in the first region or the second region. The figure below illustrates a computing device with a foldable display. 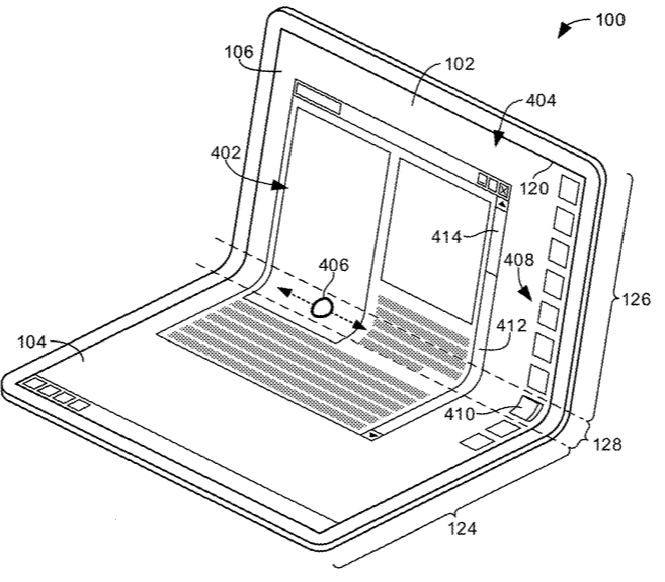