SABIC focuses on a polymer for reducing waste materials during selective sintering. 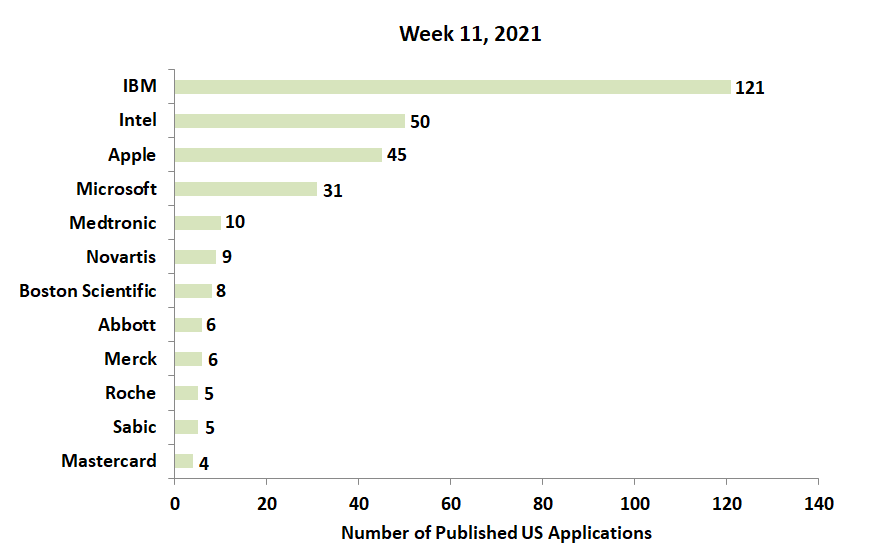 SABIC Pursues a Patent for a Polymer Composition for Selective Sintering

U.S. patent application, US20210080449, discloses a portable clinical system that includes an analyzer with a test device port. The system is configured to determine the spatial orientation and motion of the analyzer for alerting a user, when the analyzer is or has been in free fall and is therefore locked from performing an analytical test. The figures below illustrate the analyzer in a docking station and the roll, pitch, and yaw angles of the analyzer. 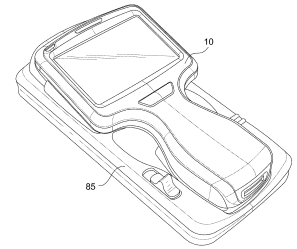 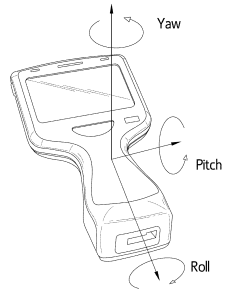 U.S. patent application, US20210077714, discloses an implantable catheter having a distal end, a body lumen that enables a flow of medicament to an infusion port, and a piezoelectric element that selectively oscillates during medicament administration to improve its dispersion within the cerebrospinal fluid. The figure below depicts the catheter and an implantable port. 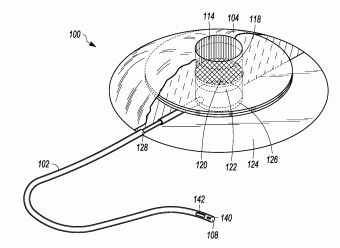 U.S. patent application, US20210080833, relates to a composition consisting essentially of an alkyl benzenesulfonic acid to remove a patterned photoresist from a substrate. The structure of the compound is illustrated below.

U.S. patent application, US20210076905, discloses a single-use lightweight endoscopic video imaging system that can be disconnected and disposed of after the examination procedure. The imaging system includes an illumination mechanism, an image sensor, and a reusable control cabinet with actuators to control the orientation of the endoscope. The illustration below depicts the system. 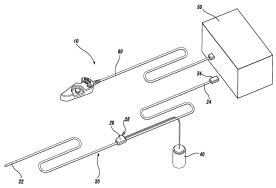 U.S. patent application, US20210079107, discusses a method for preventing graft rejections in solid-organ transplants through the intravenous administration of anti-CD40 antibodies in combination with another therapeutic agent like sirolimus.

U.S. patent application, US20210080420, discusses a test element used for the electrochemical detection of an analyte. The test element consists of a working electrode, a counter electrode and a capillary which is designed to receive a sample of the body fluid. The figure below depicts the test element.

Mastercard Files a Patent for Facilitating Microcredit During a Payment Transaction 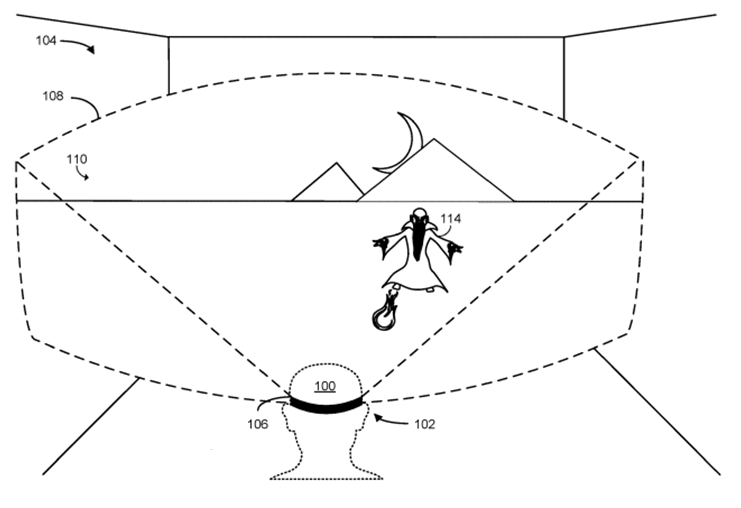 U.S. patent application, US20210078571, discloses a system for augmenting the operation of a moving mobile device using external sensors. The system includes external sensors present in proximity to a moving autonomous vehicle and is configured to detect the environment and assist the vehicle in identifying risks. The figure below illustrates the use of the external sensors in assisting the vehicle movement. 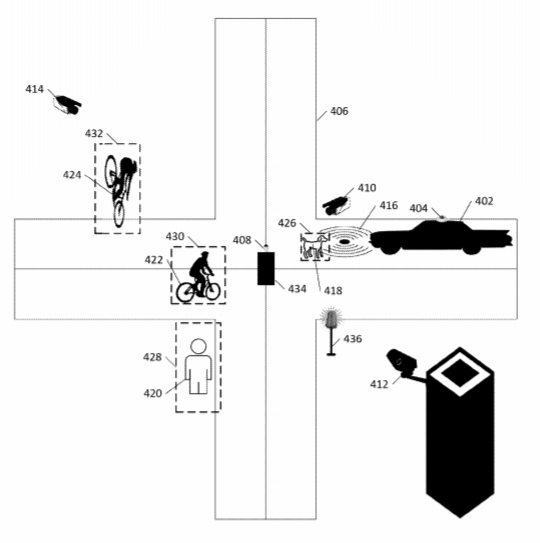 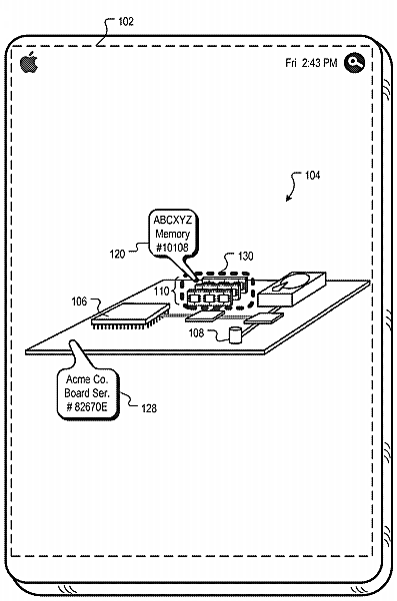