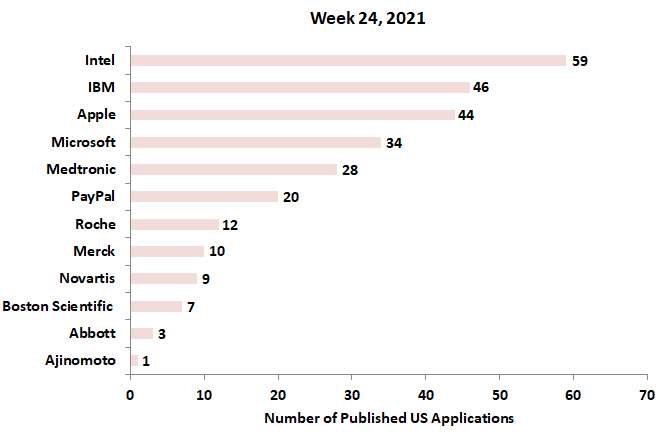 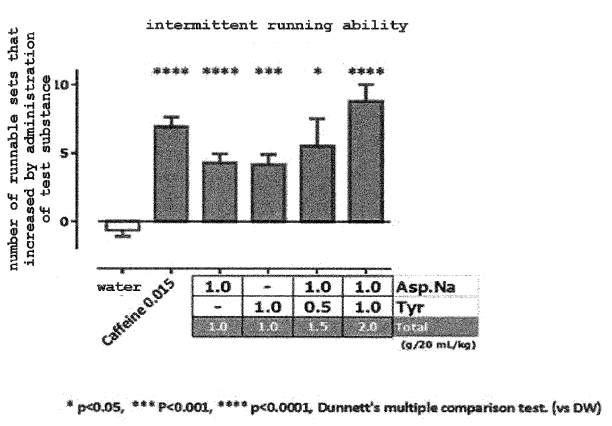 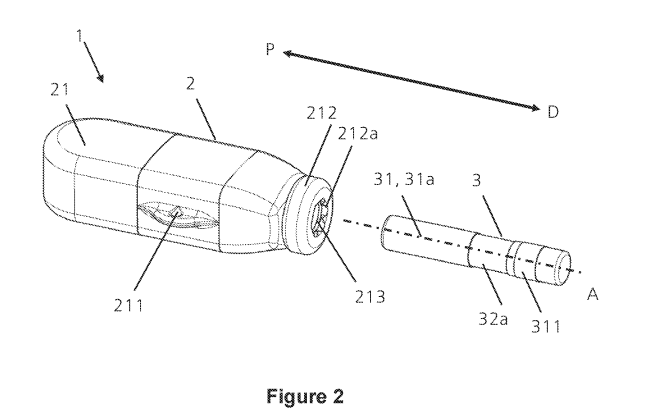 U.S. patent application, US20210179709, discloses a method for treating diseases associated with the expression of a target chimeric antigen receptor (CAR) through the parenteral administration of vectors and recombinant T cells expressing anti-target CAR specific molecules.

U.S. patent application, US20210177981, relates to conjugates comprising an insulin molecule conjugated via a conjugate framework to several separate ligands that include a saccharide. This includes a conjugate being administered to a mammal, where one pharmacokinetic and pharmacodynamic property of the conjugate is sensitive to the serum concentration of other saccharides.

U.S. patent application, US20210178164, discloses a pain management system that includes a sleep monitoring circuit to determine a patient’s sleep state, a pain monitoring circuit to receive one or more pain signals, and a pain relief device to deliver pain relief therapies based on the determined sleep state. The figure below shows the pain management system. 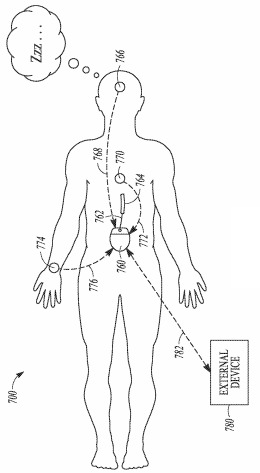 U.S. patent application, US20210182764, discloses a quality compliance system for biological sample testing systems used in hospitals. The system includes a computing device that assesses and determines an operator’s competency level to operate the sample testing instrument based on multiple attributes and operator-derived data. The figure below depicts a disposable sensing device and a reader device. 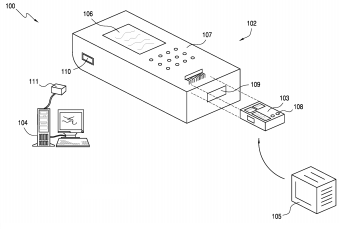 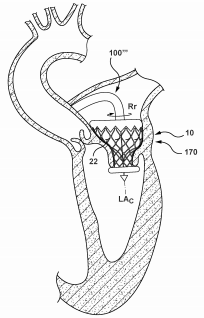 U.S. patent application, US20210182815, discloses a method for secure cardless cash withdrawal at an automated teller machine (ATM). The method includes detecting the presence of a user device at the ATM using sensors, prompting the user to enter a one-time authorization code provided to the user device upon receiving a cash request from the user device and distributing funds associated with the cash request in response to successfully receiving the authorization code from the user. 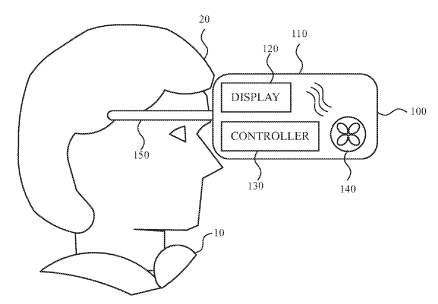 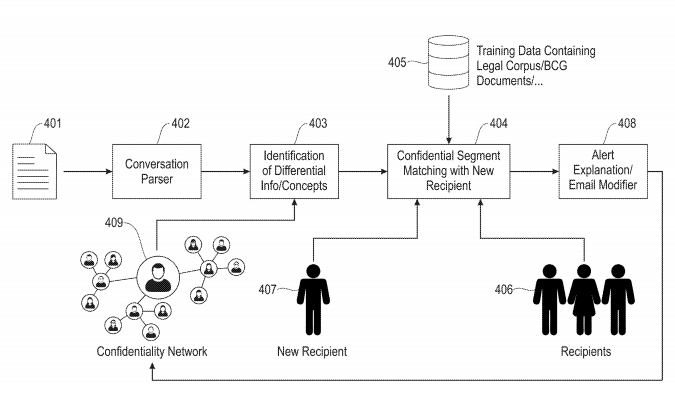 U.S. patent application, US20210181858, discloses notebook hinge sensors in a computing device comprising a hinge arranged to couple a housing and a lid. A sensor module is arranged inside the hinge and coupled to the processor circuit to capture motion input, such as user gestures, from outside of the computing device. The figure below illustrates the hinge sensors capturing the user gestures to move an object on the display. 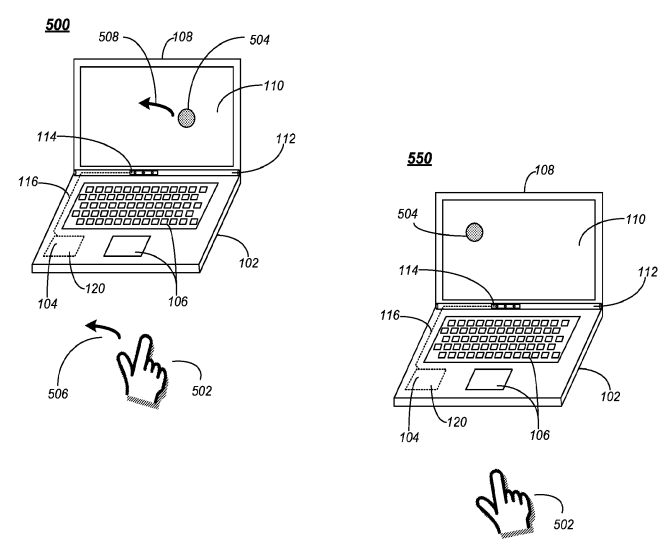 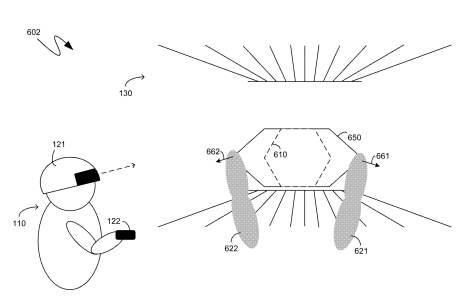