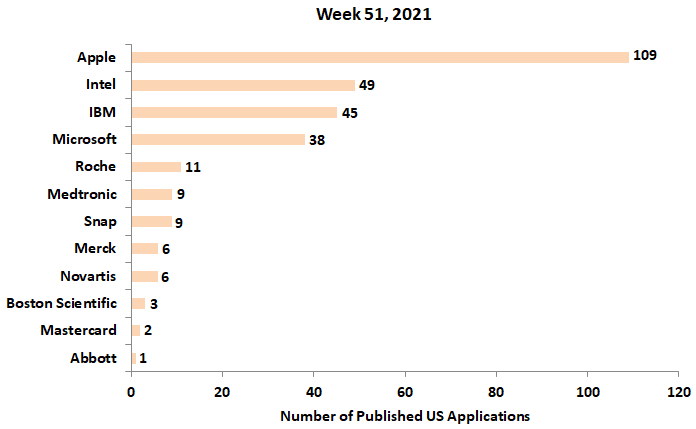 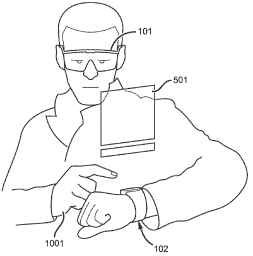 Novartis Seeks a Patent for Biomarkers for Evaluating Car-T Cells

U.S. patent application, US20210396739, relates to cancer biomarkers and methods of their use in evaluating CAR-T cell therapies and predicting clinical outcomes. The methods include, identification and use of analytes or markers and expression profiles of genes and proteins that have clinical relevance to cancer such as chronic lymphocytic leukemia (CLL).

U.S. patent application, US20210398663, discloses a glucose monitoring system. The system includes a display, a transmitter, and a skin-mounted assembly with an in vivo glucose sensor having alert features that assist the user in maintaining proper blood glucose levels. The figure below illustrates the handheld glucometer system with a disposable test strip. 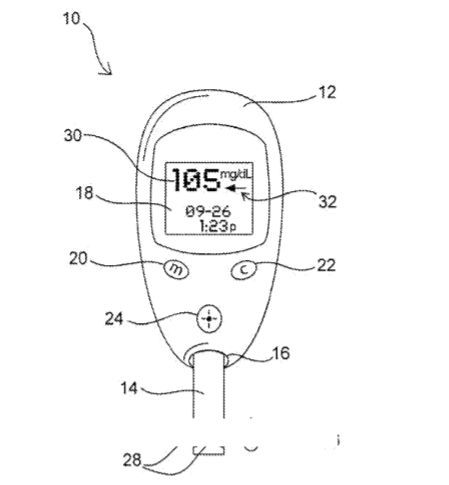 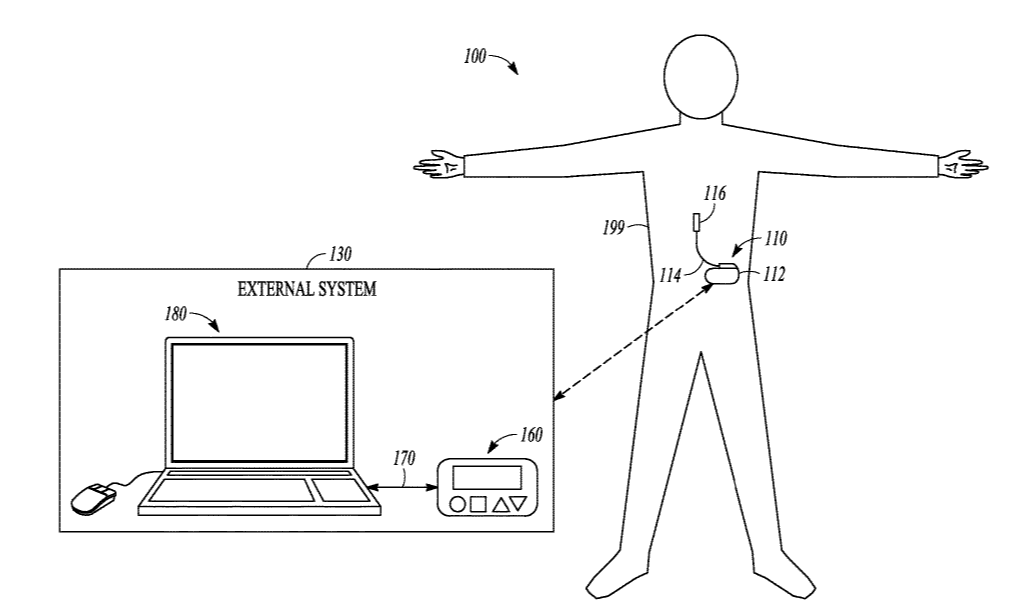 U.S. patent application, US20210395805, discloses a method for detecting the presence and spatial location of a target in a tissue sample by attaching an anchor to the target and assembling unique positional barcodes on the anchor. The method includes covalently attaching an anchor to a target in the tissue sample via a reactive group, hybridizing the subcodes using sonic irradiation, amplifying the subcodes, and then detecting the presence of the target and its location in the tissue sample. The diagram below illustrates detecting a spatially-labeled protein target with an antibody. 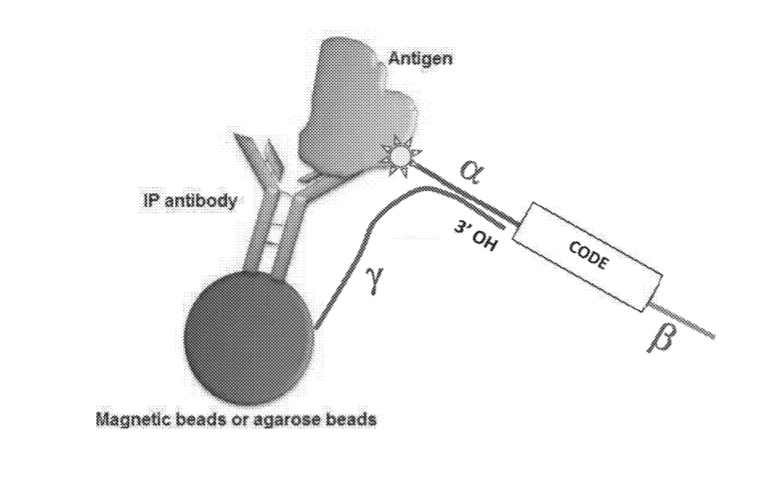 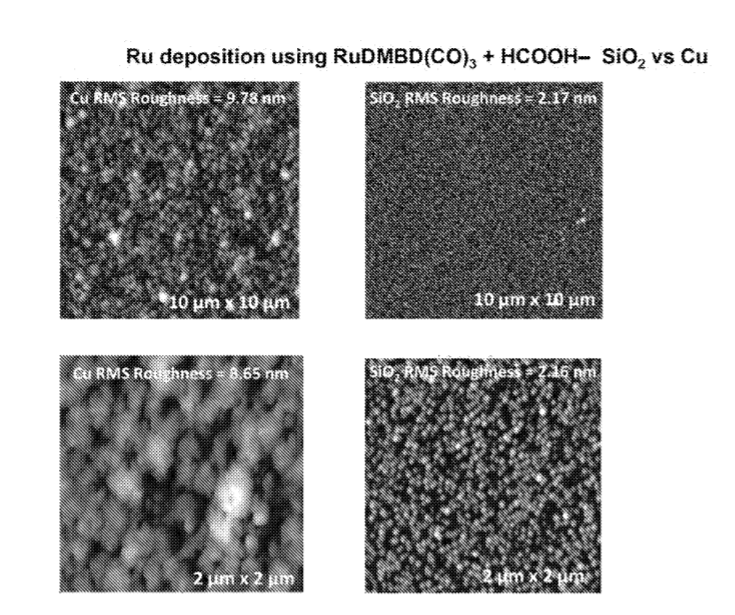 Medtronic Eyes a Patent for an RF Energy Harvesting Antenna

U.S. patent application, US20210399584, discloses a wireless power receiving antenna to harvest radio-frequency (RF) energy from the nearby environment to provide electrical energy to an implantable medical device (IMD). The system reduces how often the IMD needs to be recharged, and the length of time needed to recharge the IMD. The figure below depicts an example system that includes the IMD with a rechargeable power source and the antenna that harvests RF energy to charge the rechargeable power source. 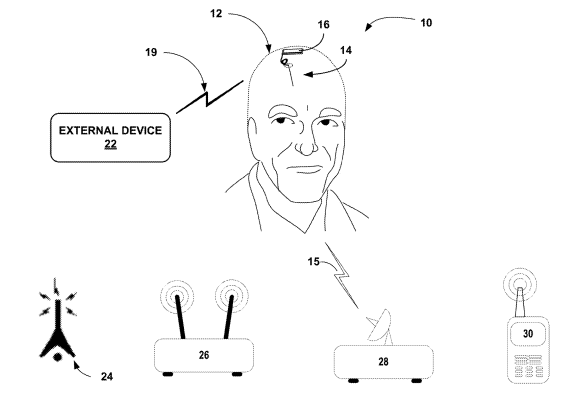 U.S. patent application, US20210398119, discloses a method for performing an electronic transaction initiated by a vehicle. The method includes securely registering a vehicle computing device with a payment processing system through a secure registration token corresponding to a cardholder and authenticating a payment transaction initiated by the cardholder using the vehicle computing device by matching a secure transaction token received in an authorization request message to the secure registration token.

U.S. patent application, US20210393137, describes a method for estimating human body temperature by capturing thermal images of a real-world environment via a thermal camera. The method identifies a position and a skin tone of a human face within the thermal image, applies a skin tone correction factor to one or more thermal intensity values in the image pixels, and estimates the body temperature based on the one or more corrected values. The figure below illustrates the estimation of body temperatures of a human subject. 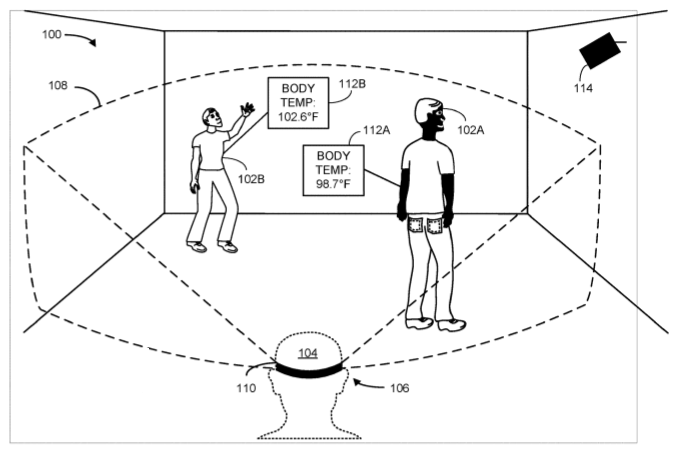 IBM Eyes a Patent for a System for Software Information Analysis

U.S. patent application, US20210397717, describes a system for software information analysis that assesses the operational risks of using a particular set of software. The system identifies one or more software entities used by one or more applications operating in an environment and extracts opinions regarding the identified one or more software entities. The system calculates an operational risk metric for the environment based on sentiments expressed in the extracted opinions. The figure below depicts the software information analysis system. 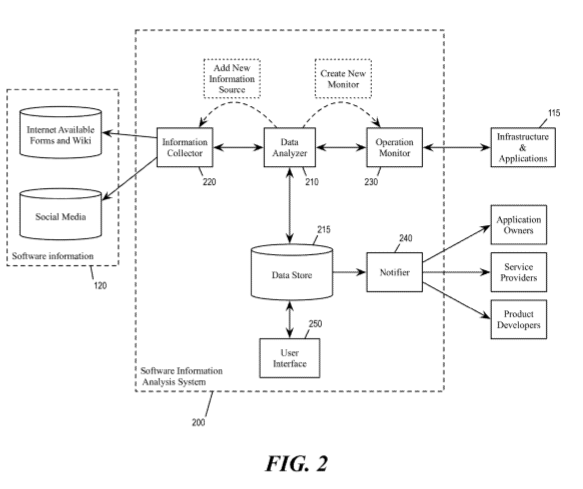 U.S. patent application, US20210398333, discloses a method to perform automatic cropping of images, for a requested target dimension and/or aspect ratio. The method uses saliency maps to identify the parts of the image containing the most important content and ensures that the important content is included from the image in a determined cropped region. The figure shows the source image, saliency map, and the region of interest to be included in the cropped image. 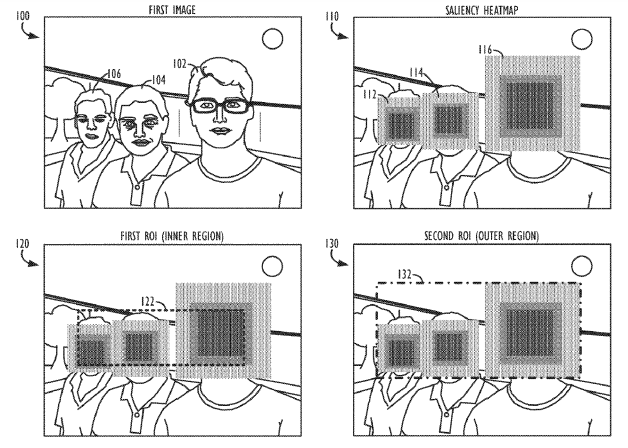 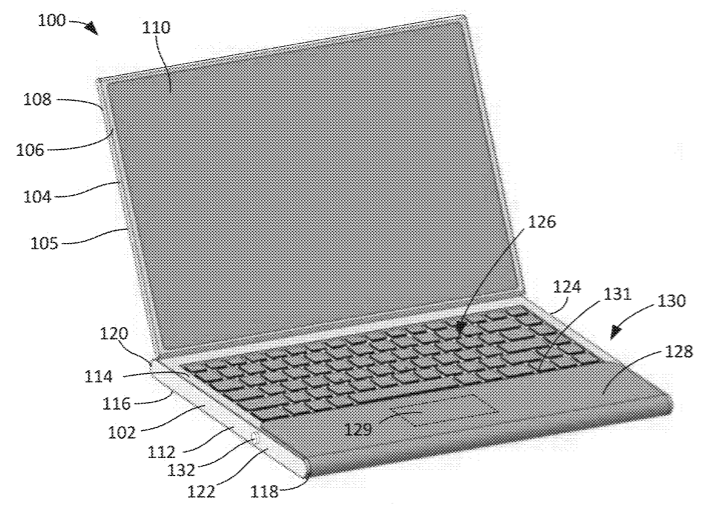 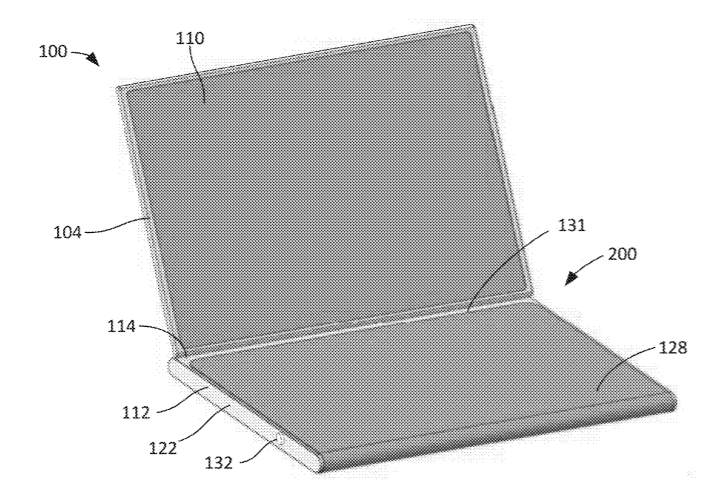