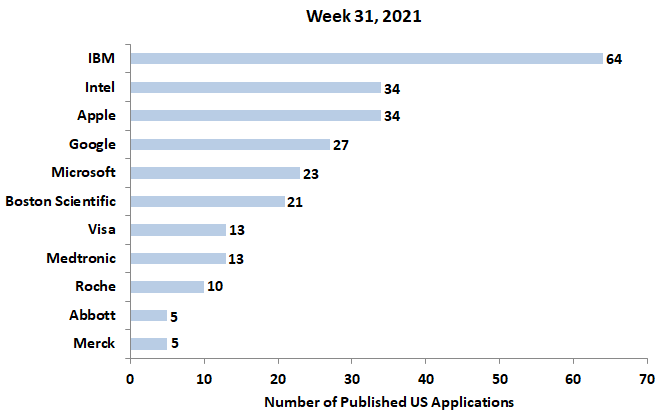 U.S. patent application, US20210237266, relates to using large-scale reinforcement learning to train a policy model that can be utilized by a robot in performing a robotic task. In various implementations, off-policy deep reinforcement learning is used to train the policy model which is based on self-supervised data collection. The implementations learn policies for non-grasping robotic manipulation tasks such as opening a door, throwing a ball, pushing objects, etc. The figure below illustrates an example environment in which the robotic manipulation is implemented. 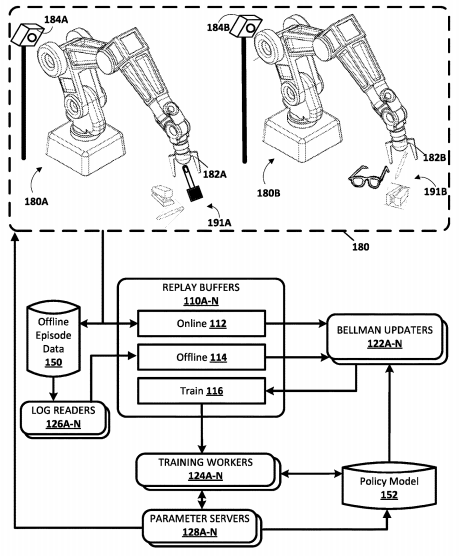 U.S. patent application, US20210236100, discloses a biopsy forceps device for use in endoscopic procedures. The device includes a control member, a yoke coupled to the control member, jaws with cutting edges to cut and receive the target tissue, and a capsule that slidably receives the yoke and jaws. The figure below shows the forceps device gripping the target tissue. 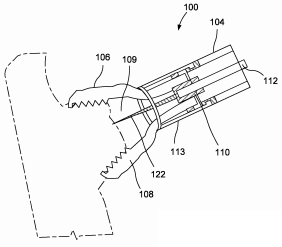 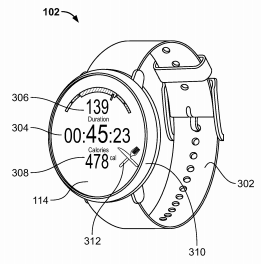 Another application, US20210236774, discloses a catheter for selectively directing a surgical tool into multiple blood vessels of a patient. The catheter includes a catheter body with a main exit port and a side exit port, and an internal inflatable balloon that allows the surgical tool to advance out of the main exit port or the side exit port when deflated or inflated respectively. The figures below show a branched vasculature where the internal balloon allows a balloon stent to pass into the main vessel or into a secondary vessel. 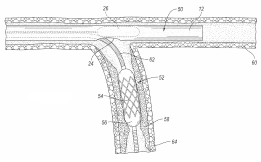 Merck Wants a Patent for a Liquid Crystalline Medium

U.S. patent application, US20210238481, relates to compositions with benzotriazole derivatives for mesogenic media to be used in optical, electronic, and electro-optical applications, especially in devices for regulating the passage of energy from an outside space into an inside space, for example in windows. By application of a voltage, a change in the orientational alignment of dichroic dye molecules in combination with the liquid-crystalline medium is achieved in the switching layers, where these compounds exhibit favorable low-temperature stability and can give a suitable high degree of order. 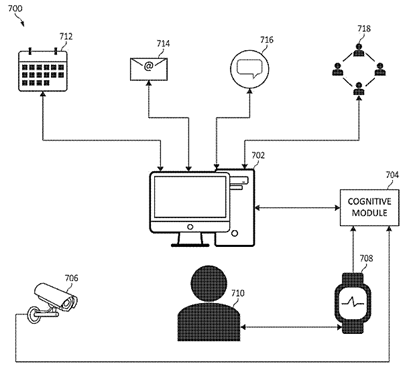 Microsoft Wants a Patent for a Location-Based Emergency Alert System 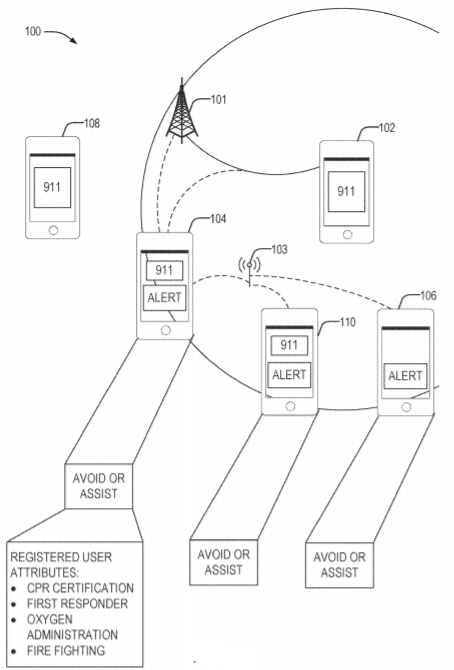 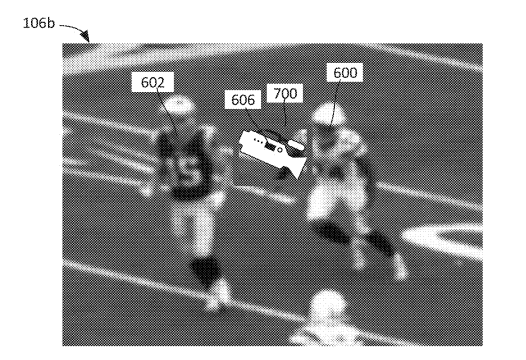