Previous Next
This Week In Patents: September 17, 2020 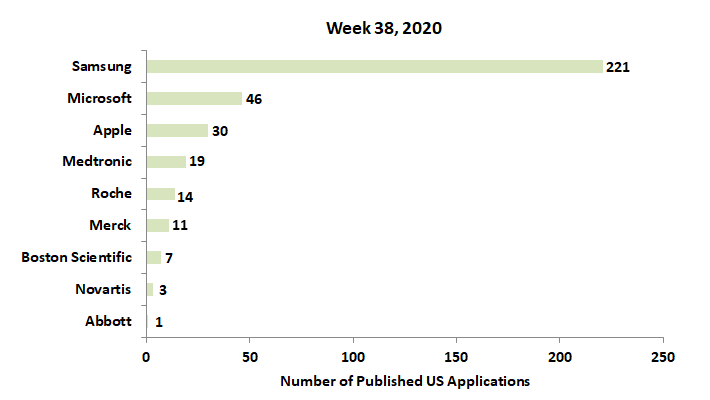 U.S. patent application, US20200296168, discloses a method to determine a location of a user’s mobile device using sensors. An accessory device, such as a smart watch, is suggested to the user based on the determined location. The user can control the accessory device without requiring to actively search for and select it. An overview of a system including controlling devices and accessory devices is depicted below. 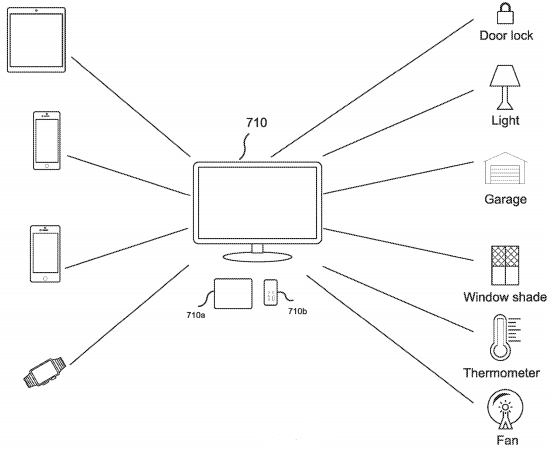 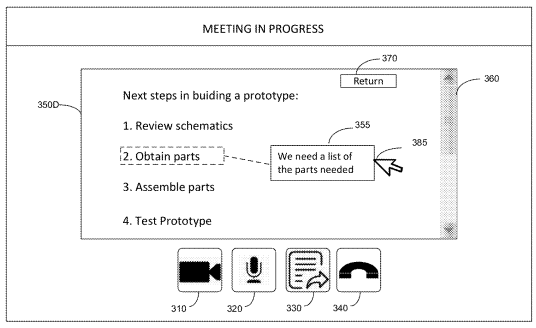 Samsung Files a Patent for a Camera Module, Actuator, and Portable Device

U.S. patent application, US20200296287, discloses an actuator of a camera module that includes a detected portion disposed on a lens barrel and a position detector having a first and a second coil facing the detected portion, and a reference coil. The position detector is configured to remove noise components by applying an inductance of the reference coil to a calculated inductance of the first and second coils. The illustration below depicts a block diagram of an actuator employed in a camera module. 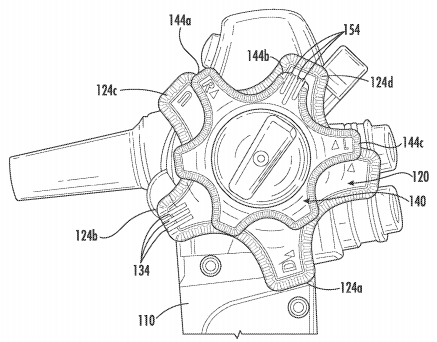 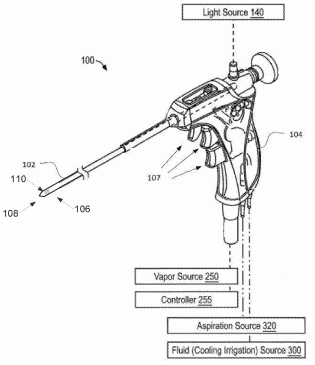 Medtronic Eyes a Patent for an Epidural Space Clearing Tool

U.S. patent application, US20200289145, discloses an epidural space clearing tool for a medical lead implantation preparation within a spinal column using a guidewire that deflects adequately through a window in the vertebral bone and ligaments. The figure below depicts the insertion of the tool into the epidural space. 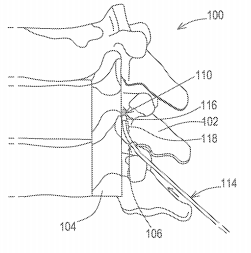 Roche Pursues a Patent for Purification of Polypeptides

U.S. patent application, US20200291064, discloses a dual-stage purification method of polypeptides using tangential-flow ultrafiltration, where crude feed streams such as conditioned cell culture supernatant are processed to reduce contaminant and/or impurity levels. The figure below is a schematic representation of the dual stage TFF process. 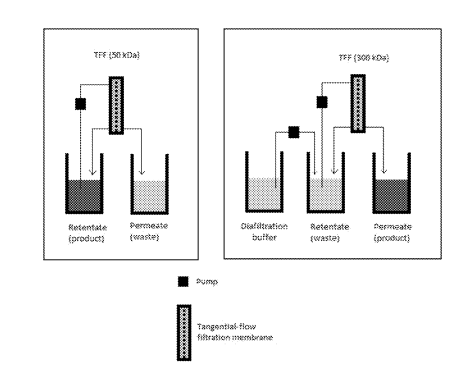 Novartis Eyes a Patent for Scoring a Tumor Tissue Sample

U.S. patent application, US20200292550, talks about a method of scoring tumor tissue samples taken from a cancer patient. The method involves assigning a score based on spatial proximity of a pair of cells expressing two different biomarkers.