The rumored ‘Apple Glass’ might be adaptive in low-light environments. 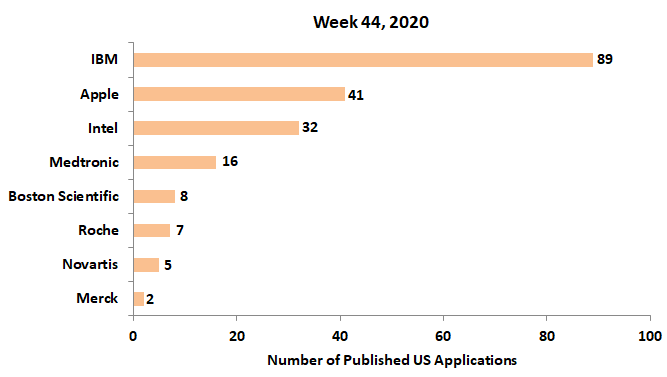 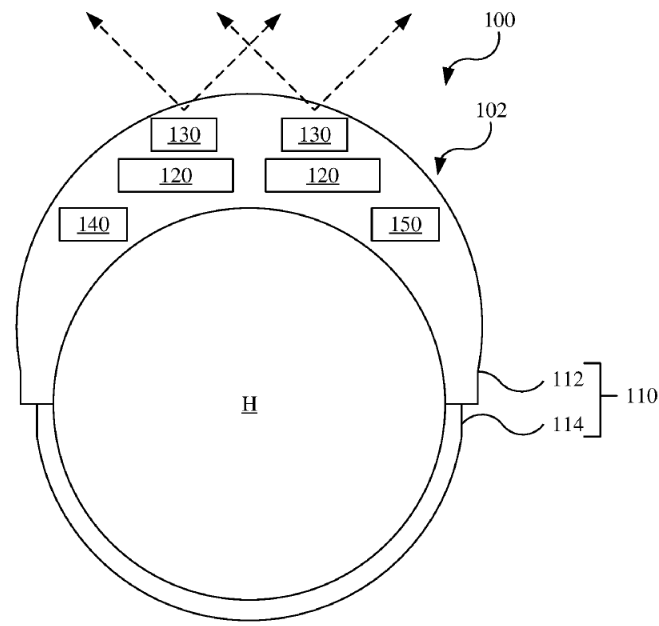 U.S. patent application, US20200339157, describes an apparatus having a safety analyzer to determine whether a vehicle is in a safe or dangerous situation at different time periods, and a user interface to graphically present the vehicle’s situation at those time periods. The illustration below depicts generated user interfaces. 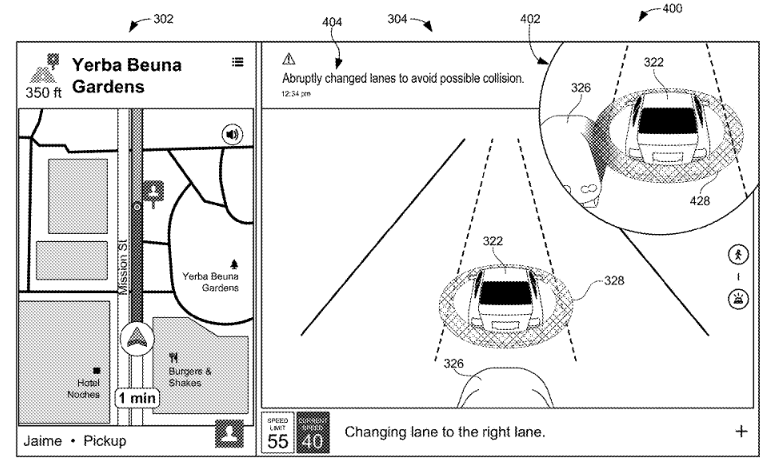 U.S. patent application, US20200344279, discloses a method for analyzing the content of group communications between users across multiple platforms, such as instant messaging, email, video-conferencing, etc., and generating a report that indicates the content of the group communications. The figures below illustrate a system displaying an onboarding user report and a managing user report for the user. 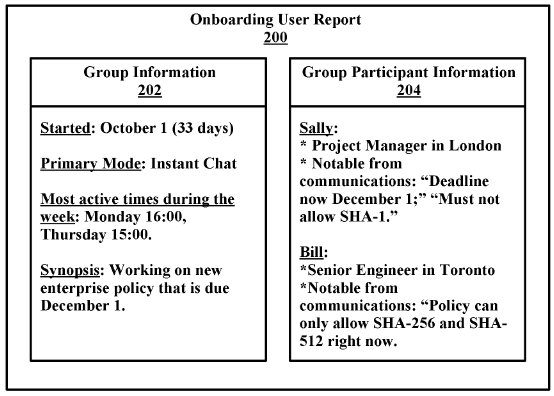 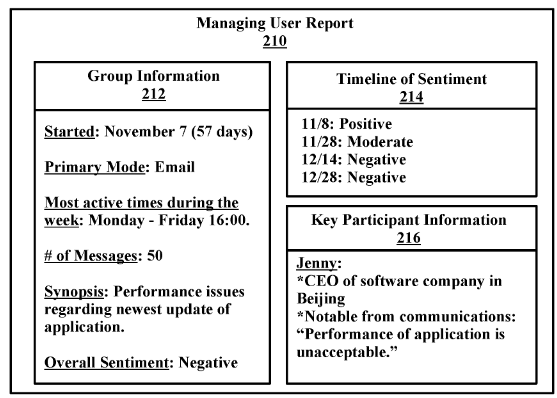 U.S. patent application, US20200337529, relates to a medical system for use in lithotripsy procedures having a user interface that displays images captured in a lumen of a kidney, bladder, or ureter and a processor that analyzes the image to detect the presence of an object within the image, and estimates and displays the size of the object in the interface. The figure below shows the described user interface. 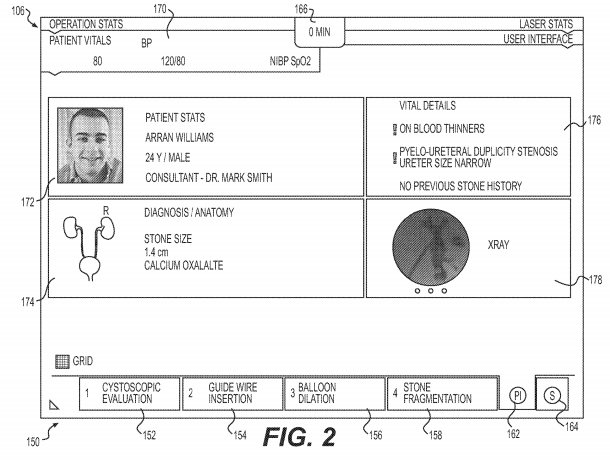 U.S. patent application, US20200338239, discloses an endovascular prosthesis having a hydrogel associated outer surface, which swells upon implantation within a blood vessel to mediate endovascular procedure complications and/or to aid in sealing. The conceptual figures below illustrate the above-described prosthesis. 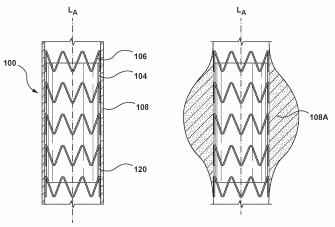 Another application, US20200338267, discloses methods and systems having a processor for modifying therapy parameter values (a therapy program) for an electrical stimulation therapy based on an algorithmic model. The figure below illustrates an exemplary GUI for a user to generate an algorithmic model of the stimulation field produced by a selected therapy program as described above. 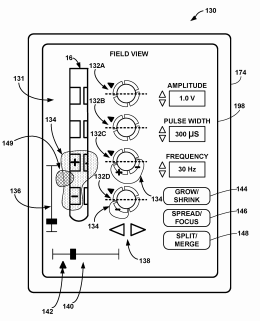 U.S. patent application, US20200339689, discusses a method for the treatment of infectious diseases through the parenteral administration of anti Programmed Death-1 (PD-1) antibody molecules in combination with an agonist.

U.S. patent application, US20200339820, discloses pearlescent pigments and metal-effect pigments based on flake-form substrates, which are coated with high-refractive-index layers to use in paints, coatings, printing inks, plastics, and cosmetic formulations.