IBM’s patent describes self-driving cars that can pick up passengers based on their shopping data. 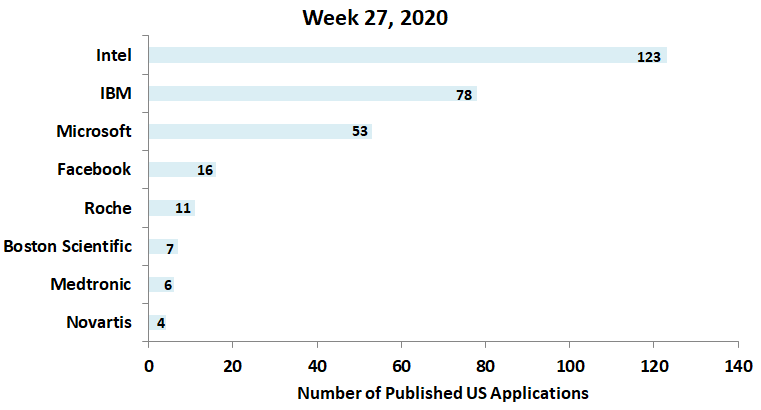 U.S. patent application, 20200211095, discloses a method for controlling a self-driving vehicle (SDV) based on a purchase transaction at a point of sale (POS) device. The SDV picks up a passenger associated with the transaction from the POS device location to a predetermined location. The figure below illustrates an exemplary user interface that displays pick-up related information to the passenger. 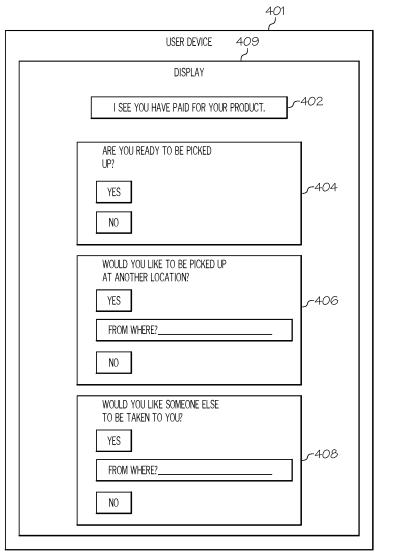 U.S. patent application, 20200213509, describes a method for processing a series of frames or live images captured by a camera and determining when a scene change occurs. If a scene change is followed by a stabilization of the scene, the system triggers an auto-capture of the stabilized scene, without the need for user input. The figures below illustrate the implementation of an image capture application and capturing real-world scenes. 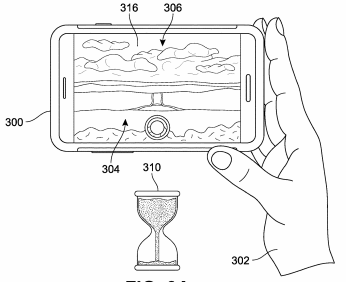 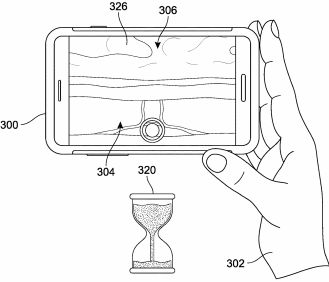 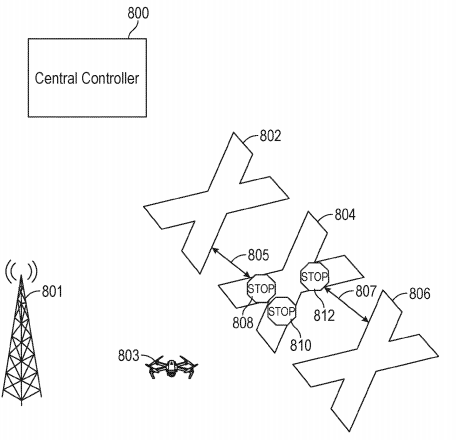 U.S. patent application, 20200209624, discloses a method of notifying a user regarding the attention state of another user in an augmented reality/virtual reality (AR/VR) system. When a first user gazes at a second user, an image with a visual cue (refer 180, 181, 182 in the figure) is displayed to the second user as a notification. The following block diagram illustrates the concept. 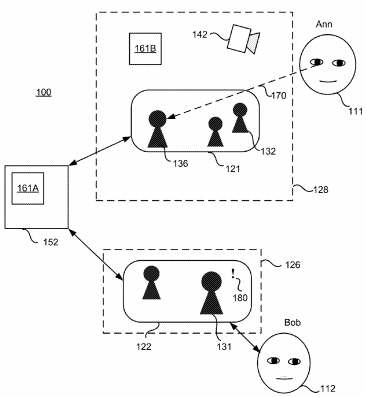 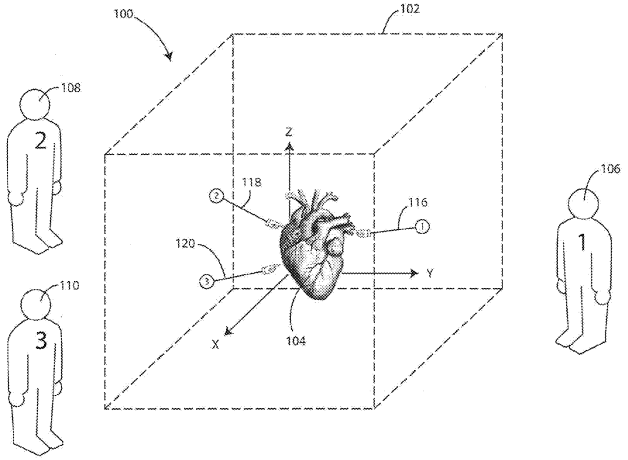 Another application, 20200205873, describes a prostate therapy system that can access a prostate lobe transurethrally and deliver condensable vapor to ablate prostate tissue without ablating the tissue of the prostatic urethra. The figure below shows the vapor energy delivery system. 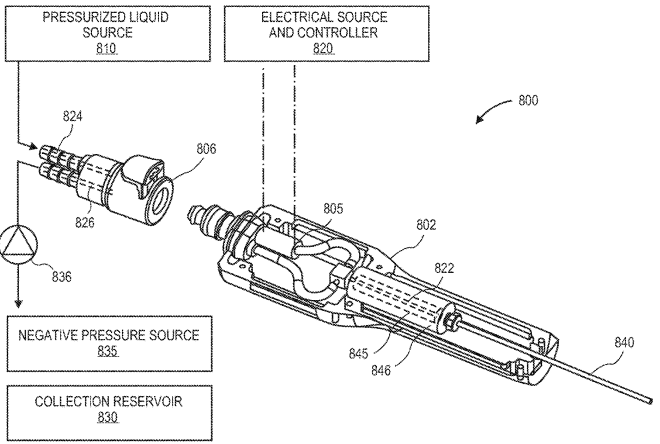 U.S. patent application 20200205872 presents an intravascular multifunctional ablation catheter for treating multiple tissue sites having varying geometries. The catheter has a flexible elongate body, an expandable element positioned on the elongate body, a linear thermal segment, and a couple of fluid paths in communication with the thermal segment. The catheter is illustrated below.