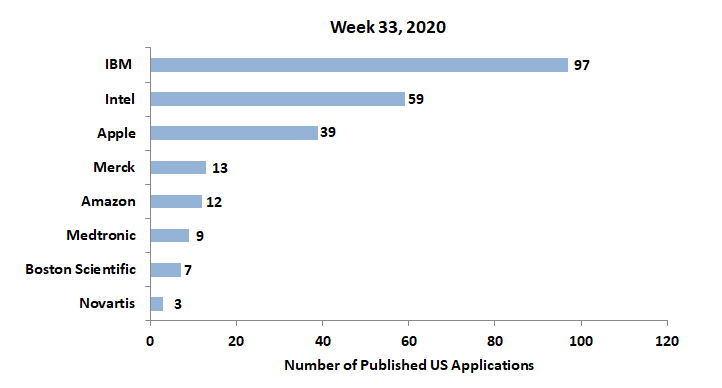 U.S. patent application, 20200257314, presents an aerial vehicle that activates a safety profile when an object enters its vicinity to avoid any potential harm to the object and the aerial vehicle. As illustrated below, when the object (506) approaches the vehicle vicinity the speed of the propeller (503-2) is controlled to reduce damage. 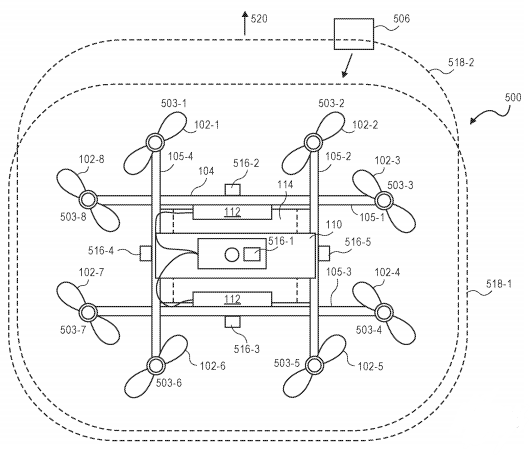 U.S. patent application, 20200255021, discloses an apparatus for computer assisted or autonomous driving (CA/AD) vehicles that determines a driving strategy based on road surface conditions, which indicate friction between the road surface and surfaces of the vehicle’s tires at the current location and at a future location of the vehicle. The illustration below depicts an example environment for the CA/AD vehicle. 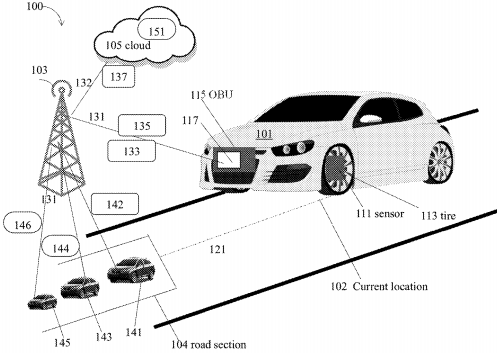 U.S. patent application, 20200258311, discloses a VR system for vehicles to address motion sickness for passengers. The VR system may provide immersive VR experiences based on the physical motions that a passenger experiences. The real world view may be replaced with virtual environments, which can be altered when the passenger is exhibiting signs of motion sickness. A VR system that provides synchronized physical effects for passengers is illustrated below. 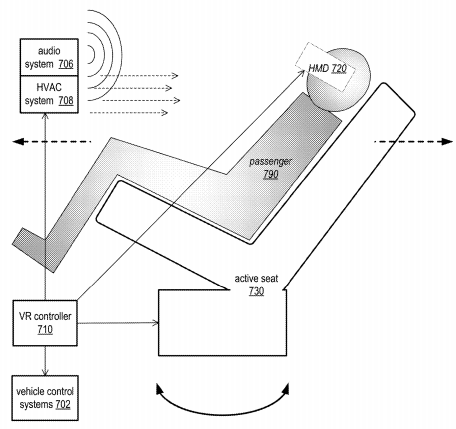 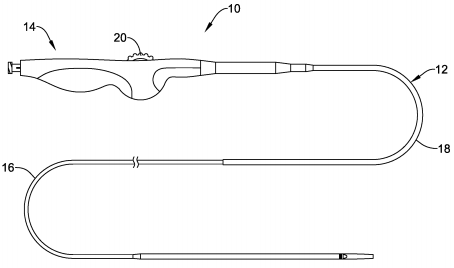 U.S. patent application, 20200253513, describes a miniaturized noninvasive photoacoustic sensor for estimating analyte concentration levels. The image below is a schematic of the analyte sensor. 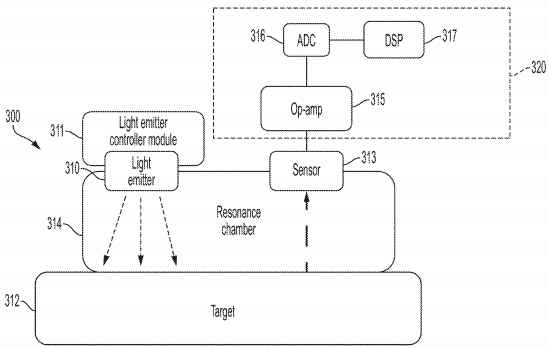 Novartis Files a Patent Application for a Combination Treatment

U.S. patent application, 20200253980, discloses a pharmaceutical combination which comprises a phosphatidylinositol 3-kinase inhibitor, and a c-Met receptor tyrosine kinase inhibitor for the treatment of a c-Met dependent proliferative disease.

U.S. patent application 20200254091, presents a method of treating cancer by administering a PARP inhibitor in combination with a PD-1 axis binding antagonist to a patient.