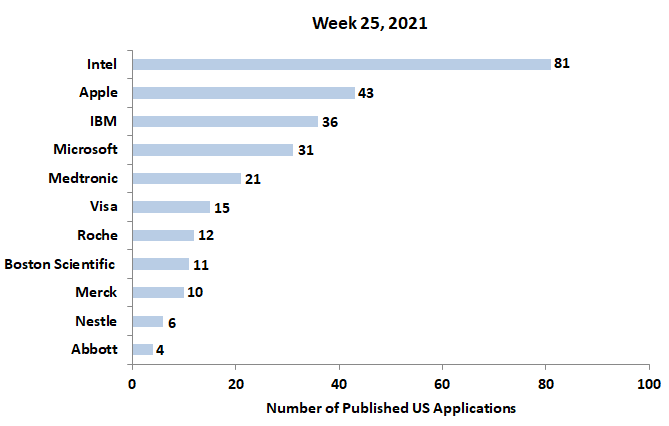 Nestle Eyes a Patent for a Food Processing System 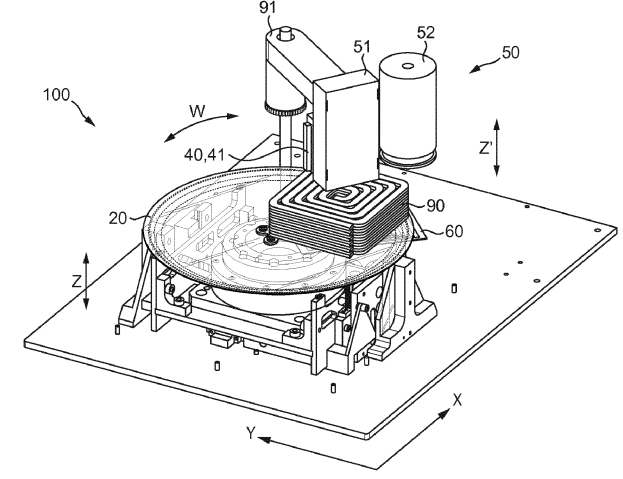 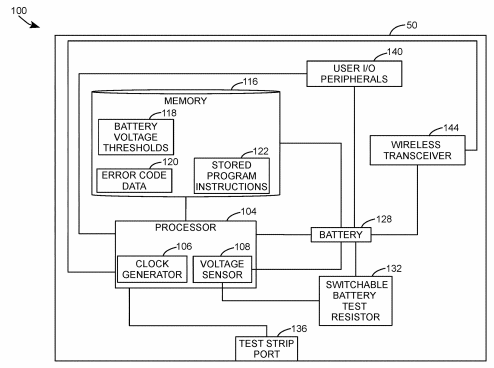 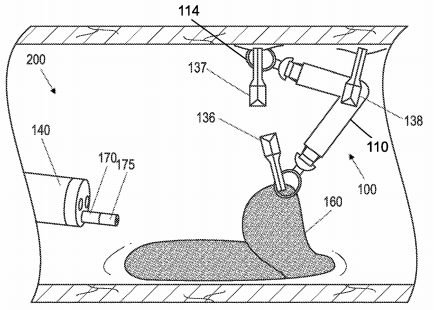 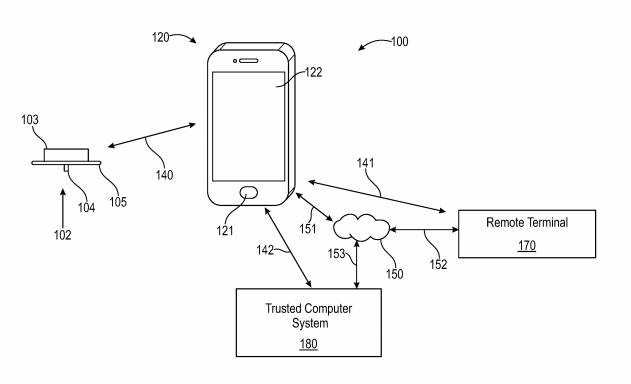 Medtronic Wants a Patent for an Implantable Medical System

U.S. patent application, US20210194289, relates to an implantable medical system and an external charger. The system includes a rechargeable power source, electronic components coupled to the rechargeable power source to deliver a therapy. The system further includes a recharge system with a secondary coil to receive power via an inductive power transfer, a housing forming an internal compartment and a flux guide having a ferrite sheet disposed between the recharge coil and the printed circuit board assembly. The figure below represents the implantable medical system. 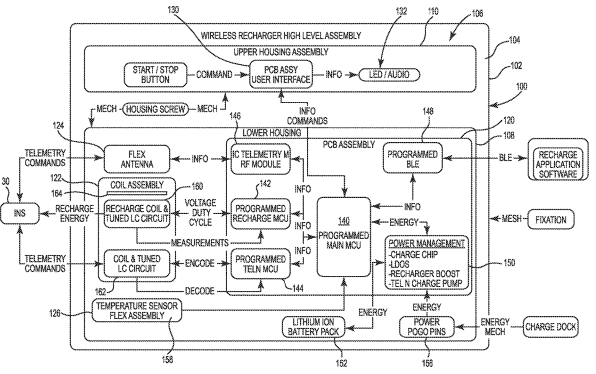 U.S. patent application, US20210192527, discloses a method for detecting suspect transactions on an account of a consumer using an artificial intelligence (AI) engine. The method includes identifying a merchant phone number relating to the purchase information received from an electronic purchase device, suspending the transaction from completing if the phone number is determined to be fraudulent by the AI engine and communicating notice of the transaction to a responsible party of the account. 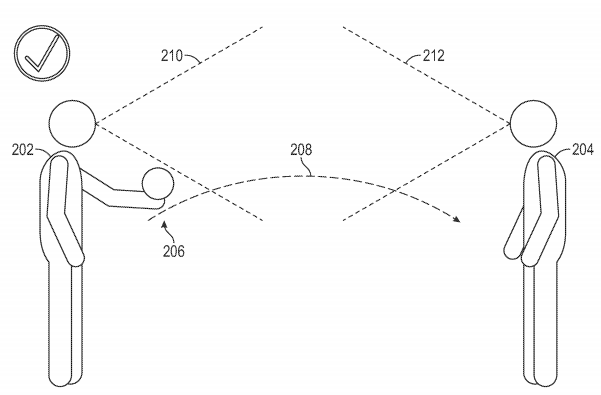 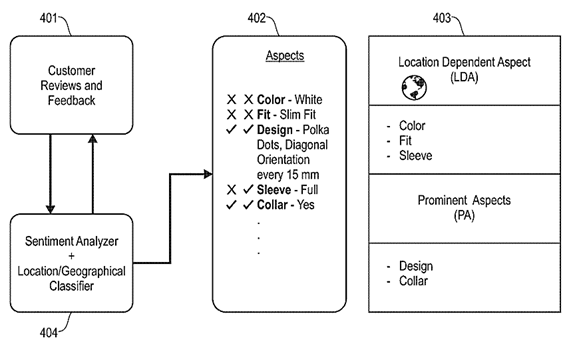 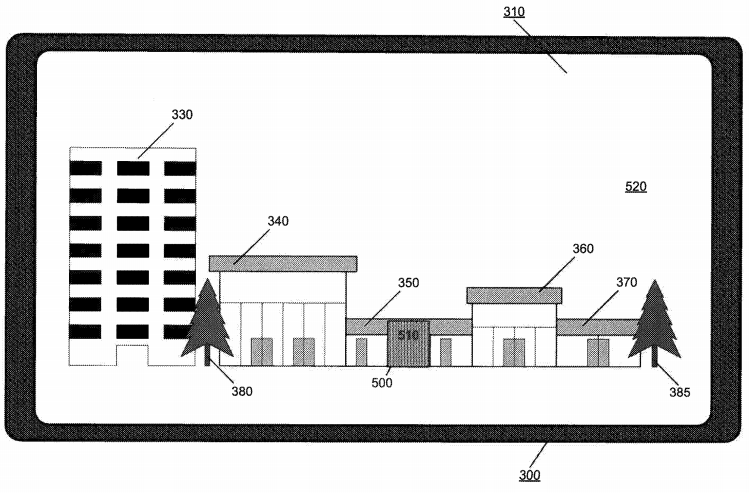 Microsoft Seeks a Patent for Automatically Generating Motions of an Avatar

U.S. patent application, US20210192824, describes a method for generating facial motion or body motion of an avatar on a presentation area during a messaging session between a user and an electronic conversational agent (i.e. chatbot). The facial and body motion are generated based on a message (e.g., voice, text, etc). The avatar is a visual representation of the electronic conversational agent. The figure below illustrates an application scenario of a virtual avatar. 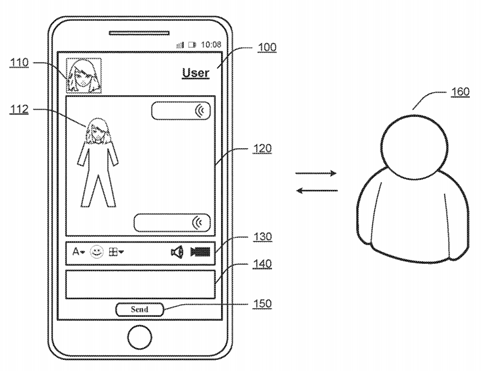