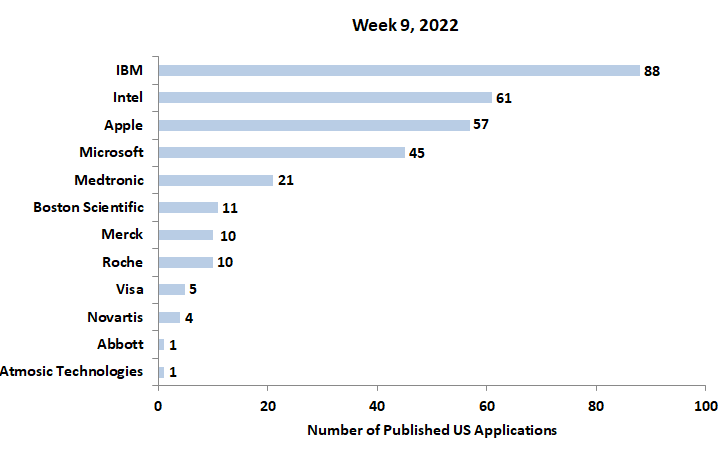 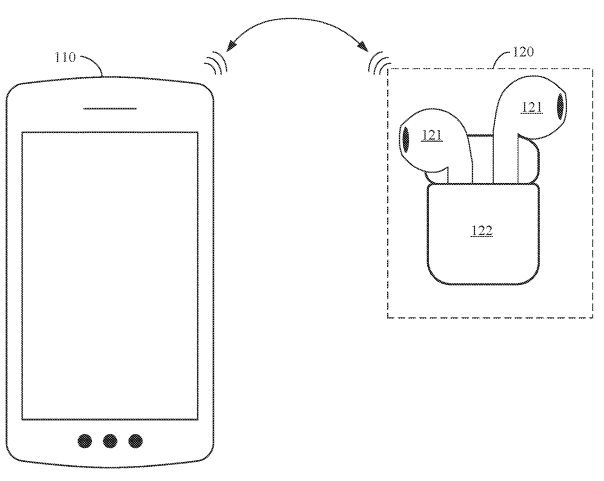 U.S. patent application, US20220070666, discloses a method for secured communication in a medical monitoring system using a medical sensor. The sensor receives an activation signal from a computing device and subsequently begins to collect sensor information (medical data) from the patient after verifying authentication values associated with the computing device in response to the activation signal. The figure below illustrates an operational flow and data lifecycle of the low-power medical monitoring system. 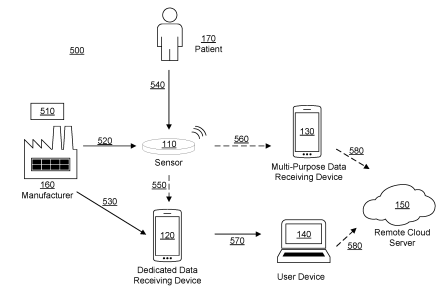 U.S. patent application, US20220064316, discloses genetically engineered immune effector cells such as T cells or NK cells that express a Chimeric Antigen Receptor (CAR) for the treatment of a disease associated with expression of the B-cell maturation antigen protein (BCMA) such as multiple myeloma.

U.S. patent application, US20220061743, discloses an implantable medical device (IMD) for detecting seizures or strokes in the patient. The IMD includes physiological information sensing electrodes that are implanted in the cranium to record the patient’s electrical signals such as stroke metrics and seizure metrics of the patient. The figure below illustrates electrode extensions in conjunction with a patient and sensor device that includes electrode extensions. 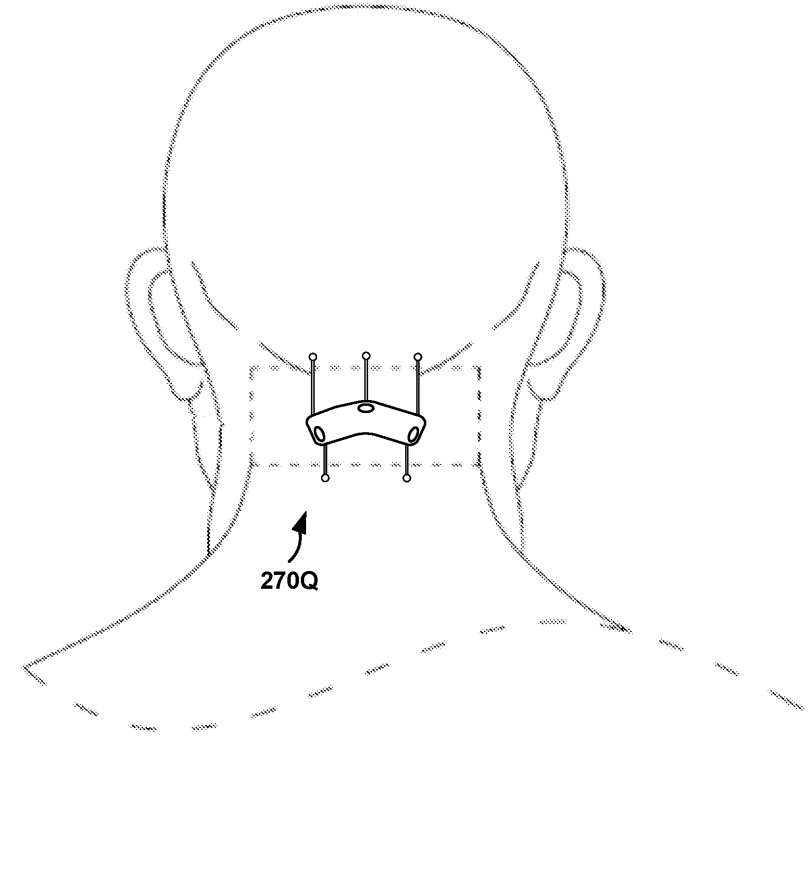 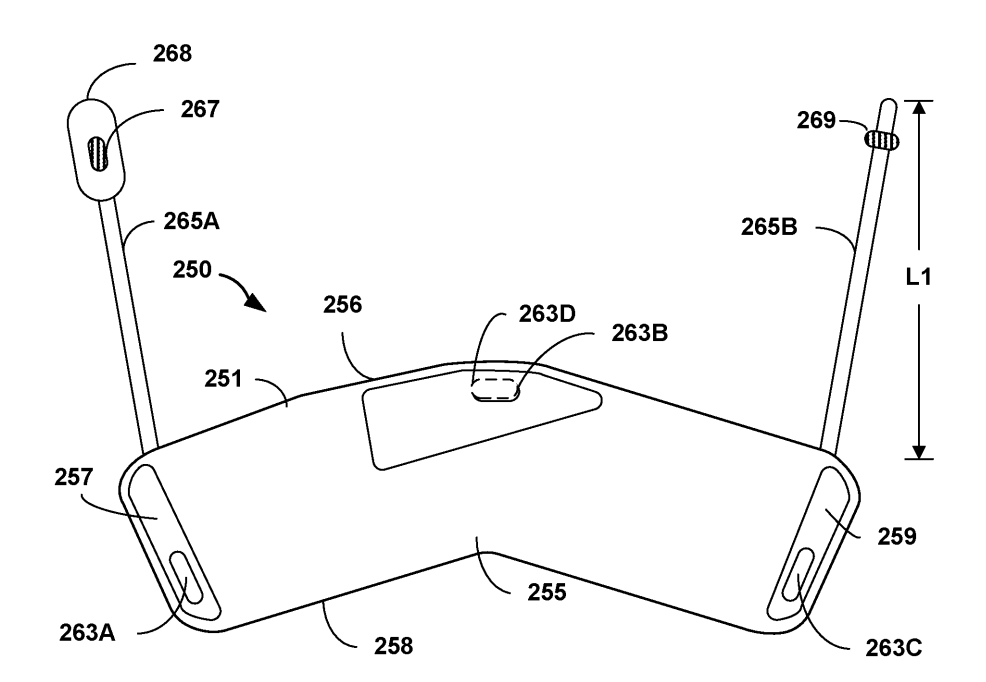 Roche Aims to Patent a Method for Monitoring Mutations

U.S. patent application, US20220068434, discloses cancer patient management techniques for ultrasensitive detection of circulating nucleic acid with prior knowledge of variants. The technique involves detecting one or more variants and then determining a statistical significance of the tumor burden based on counts of detected variants specific to the tumor. 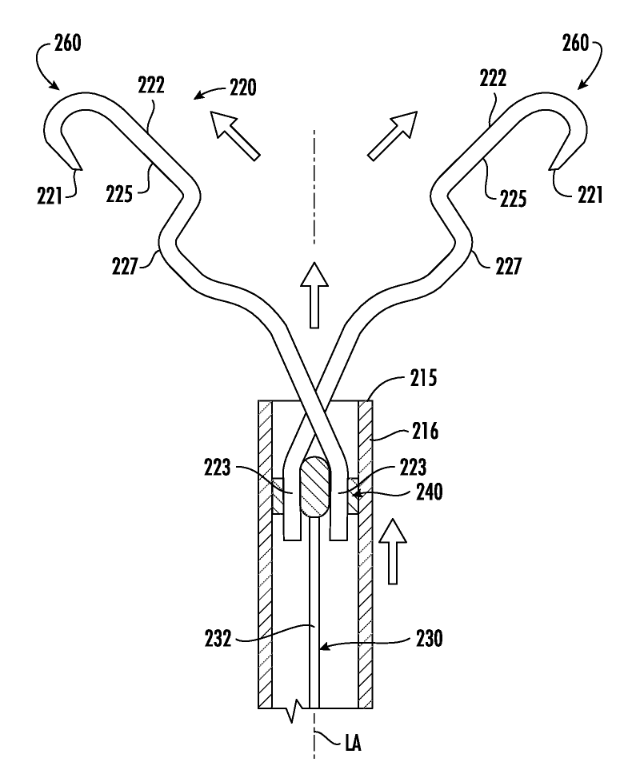 U.S. patent application, US20220064291, relates to methods for treating individuals infected with the human immunodeficiency virus (HIV). The method comprises administering an antibody to Butyrophilin that reactivates HIV from latency and/or activates CD4+ T cells or administering multiple anti-retroviral agents or therapeutic agents to enhance immune clearance or control residual viral reservoirs, and a latency-reversing agent, such as epigenetic modulators. The figure below illustrates the expression of Butyrophilins on HIV-1 infected CD4+ T cells. 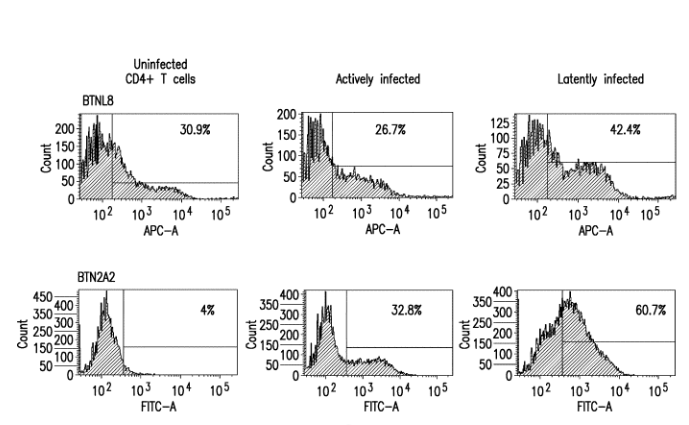 Visa Wants to Patent a Method for Location-Based Resource Access 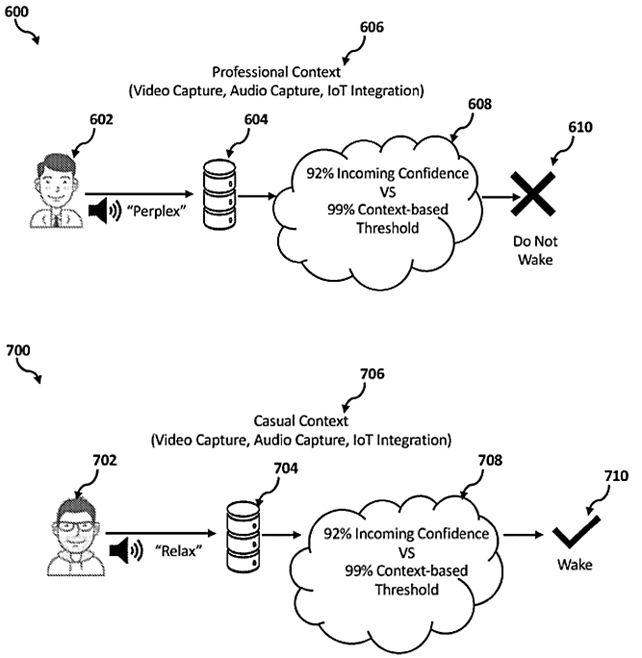 U.S. patent application, US20220070380, discloses an electronic device displaying a digital viewfinder user interface (UI) for previewing visual information provided by multiple cameras having different focal lengths. When a single viewfinder is provided, the UI allows zooming that includes the respective zoom ranges of both cameras. When two viewfinders are provided simultaneously, the UI allows zooming, freezing, and panning of one viewfinder independent of the other. The device allows storing composite images and/or videos using both viewfinders and corresponding cameras. The figure below shows the UI with two viewfinders. 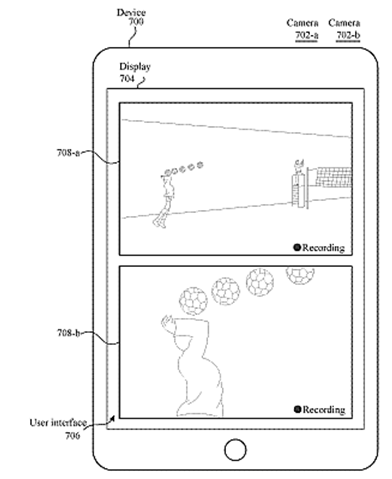 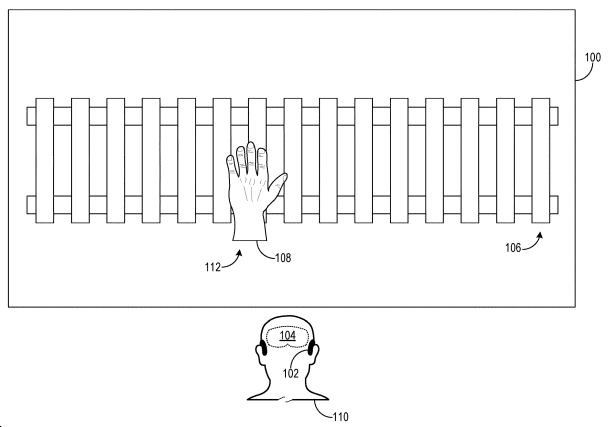