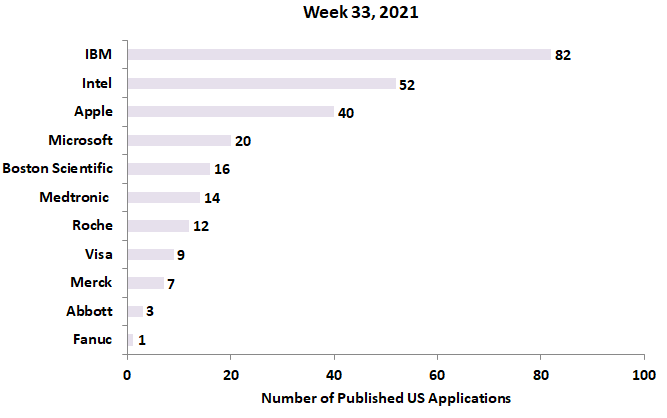 Fanuc Pursues a Patent on Collision Avoidance for an Industrial Robot

U.S. patent application, US20210252707, relates to a robot collision avoidance motion planning method that uses a worst state search and optimization approach. The motion planning technique begins with a geometric definition of obstacles, start and goal points, and an initial set of waypoints that are sparsely spaced. The method further includes a collision avoidance constraint defined using worst state locations, wherein the optimization of the waypoint locations is performed to improve the worst states until all collisions are eliminated and an obstacle avoidance minimum distance criteria is met. The figure below illustrates a sequence of waypoints through an obstacle environment. 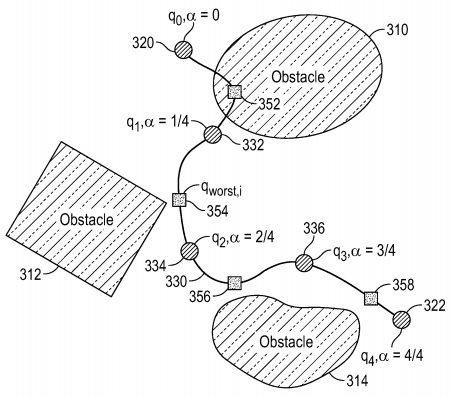 U.S. patent application, US20210253704, discloses a method for treating diseases like cancer through the parenteral administration of vectors and cells encoding polynucleotides that express bispecific antigen binding molecules for T-cell activation.

Boston Scientific Files a Patent for a Balloon Catheter

U.S. patent application, US20210251530, relates to an analyte sensor system. The system includes two or more discontiguous droplets of a sensing element formulation disposed laterally to each other for measuring glucose, hormones, ketones, and so on. The figure below represents the analyte sensor. 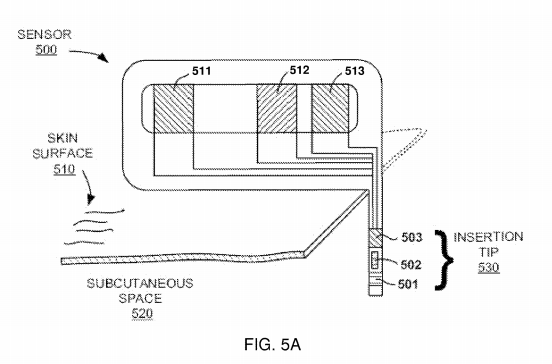 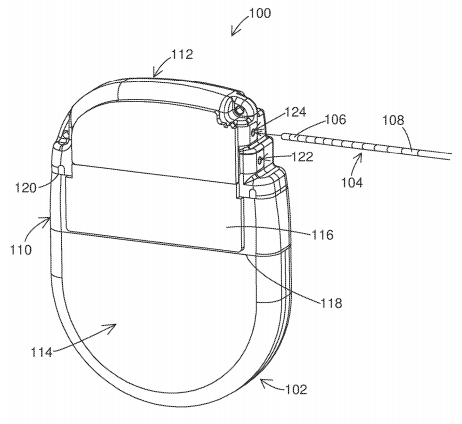 U.S. patent application, US20210252138, relates to a pharmaceutical composition that includes a lipid nanoparticle adjuvant, and an anti-human papillomavirus (HPV) comprising HPV virus-like particles. The composition is highly effective at protecting vaccinated patients against premalignant lesions, anogenital cancers, and genital warts when administered prior to natural infection in subjects 9 years and older as multi-dose regimens. 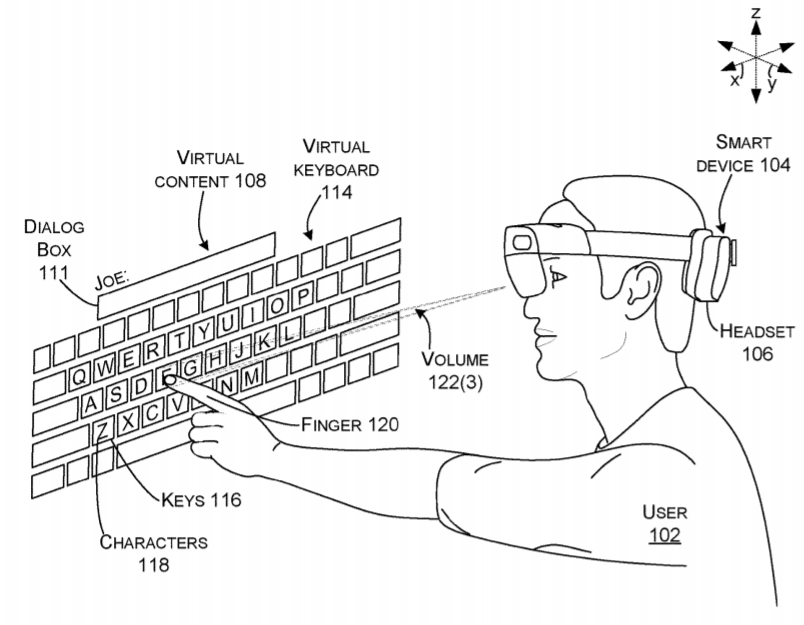 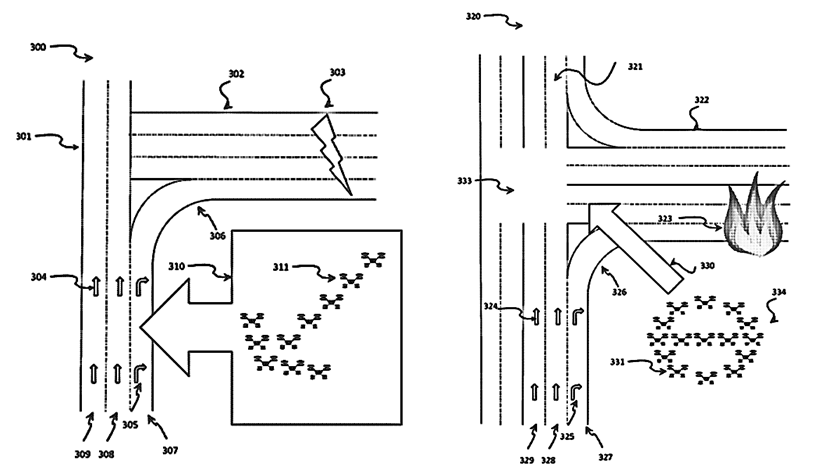 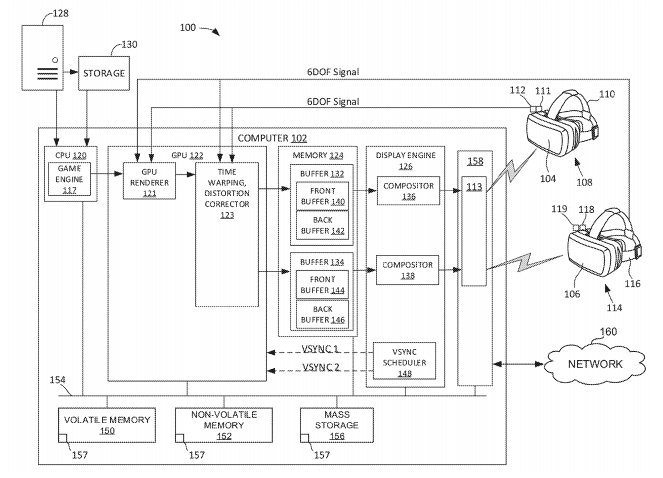