Electrolux invents a contact defrost heater for bottom mounting to an evaporator. 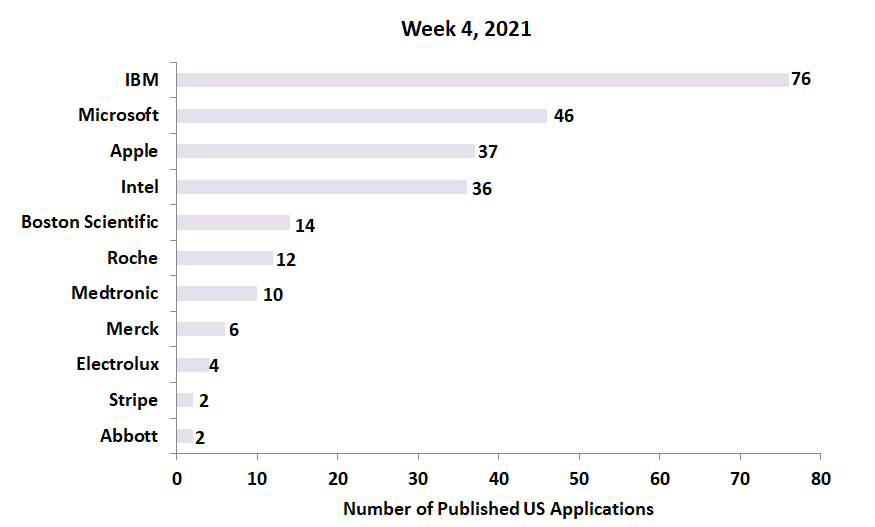 Electrolux Seeks a Patent for a Contact Defrost Heater 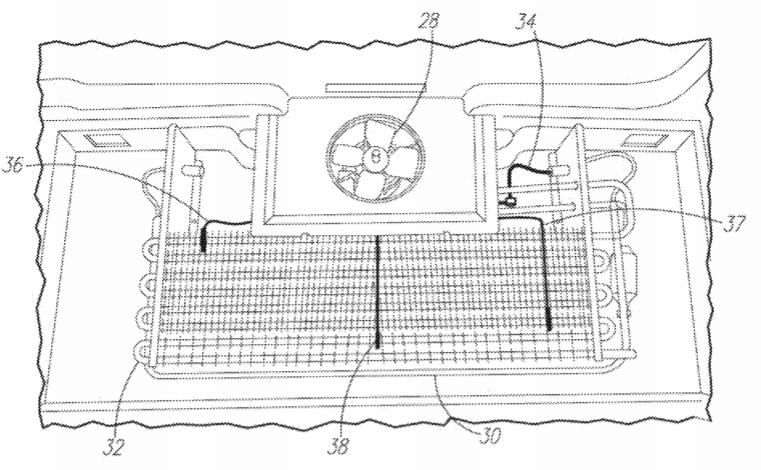 U.S. patent application, US20210027479, describes a method for receiving a visible light image and a thermal image for a frame of a scene. The method includes detecting image discrepancies between the visible light and thermal image and identifying locations in the scene associated with transparent objects. The figures below illustrate generating a point cloud and surface mesh of the image to identify the transparent object. 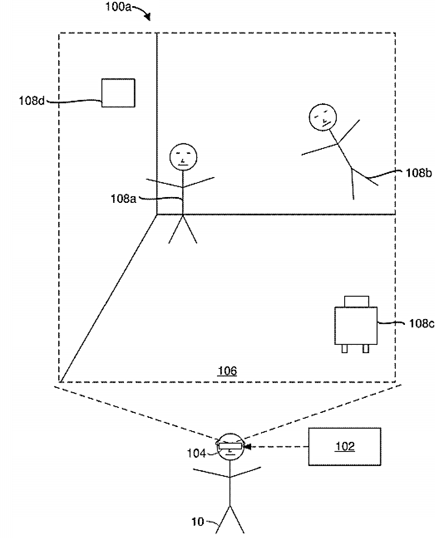 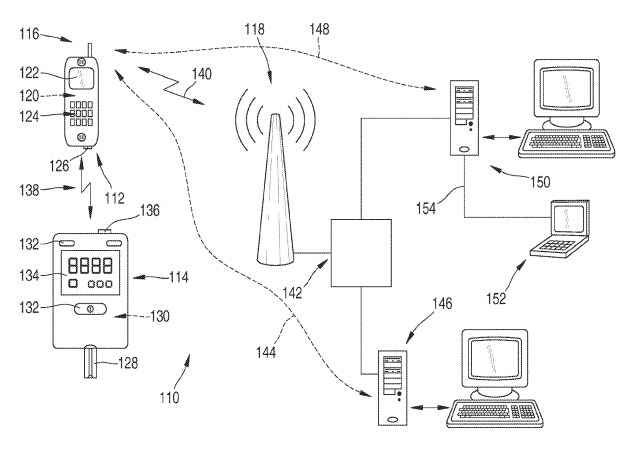 Merck Files a Patent Application for an Antimalarial Drug Combination

U.S. patent application, US20210023087, discloses a composition for use in the treatment and prevention of malaria. The composition comprising a combination of 6-fluoro-2-(4-morpholin-4-ylmethyl-phenyl)-quinoline-4-carboxylic acid (2-pyrrolidin-1-yl-ethyl) -amide or its pharmaceutically acceptable salt as an active ingredient, and pyronaridine or its pharmaceutically acceptable salt as another active ingredient. 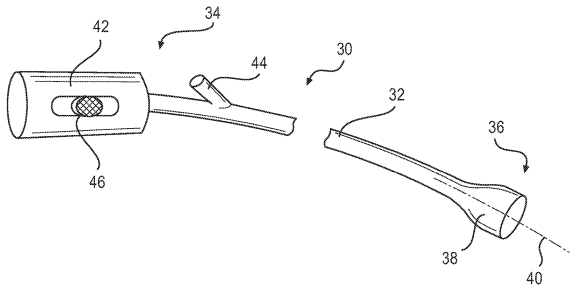 Abbott Files a Patent Application for Displays for a Medical Device

U.S. patent application, US20210022687, discloses a glucose monitoring device with a home screen configured to display the current glucose levels in interstitial fluid with trend indicators, an alert screen programmable actuators to adjust/change among various displays. The figures below show the trend indicator displays and the home screen displays. 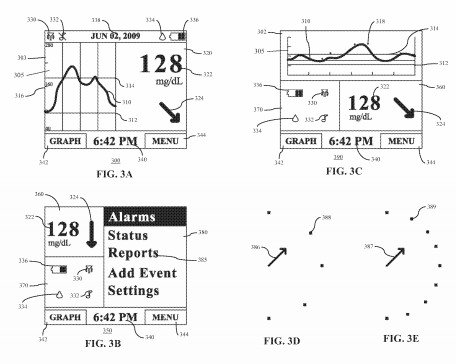 Medtronic Wants a Patent for a Prosthesis Delivery Device 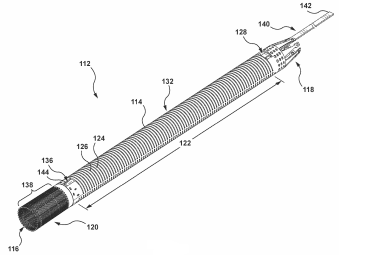