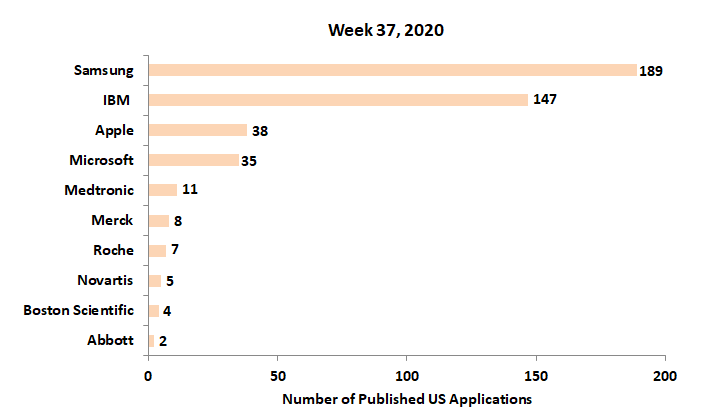 U.S. patent application, US20200285353, discloses a Programming-by-Demonstration (PBD) system that leverages vision and language algorithms to enable a smartphone user to create and execute an automation script for arbitrary tasks. The user may perform a sequence of actions in a task that may be captured by the smartphone and saved as an automation script for future use. 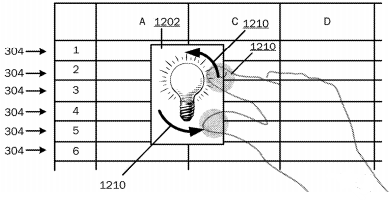 U.S. application, US20200285327, discloses a method for operating an intelligent automated assistant in an energy efficient manner by automatically deactivating the assistant when a user becomes disinterested, as illustrated below. 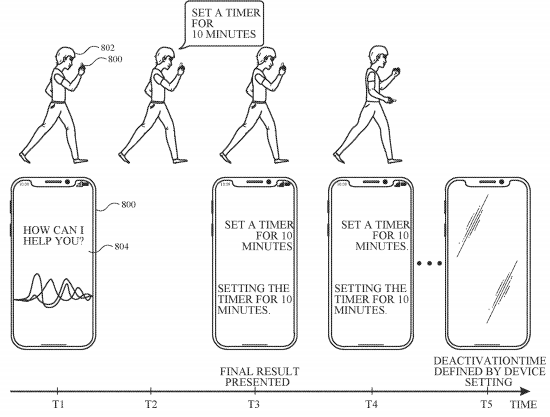 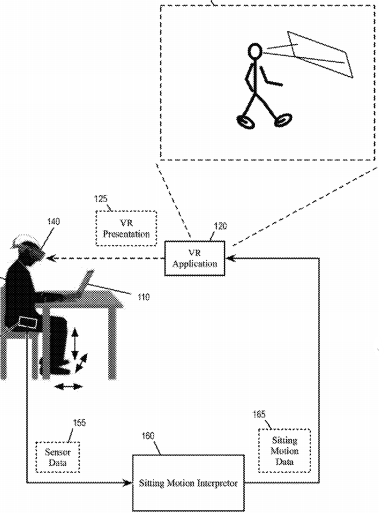 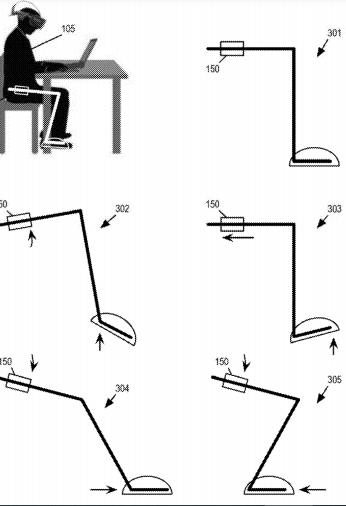 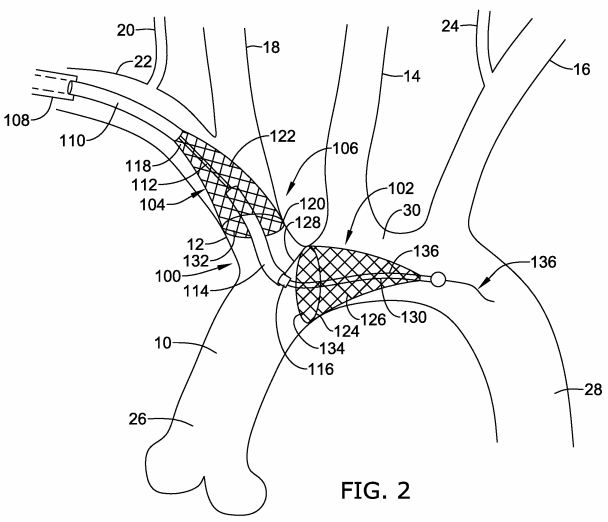 Merck Files a Patent for Image Processing of Webpages

U.S. patent application, US20200285918, discloses a web detection system, which processes webpage information and performs automated feature extraction of web pages. The web detection system determines a subset of web pages having a target characteristic by processing markup language. When the web detection system determines that images overlap, it generates an image of a web page such that the portion of the second image is obscured by the first image and determines a graphical feature of the webpage by processing the image (e.g. using optical character recognition). The figure below illustrates a mockup of a webpage. 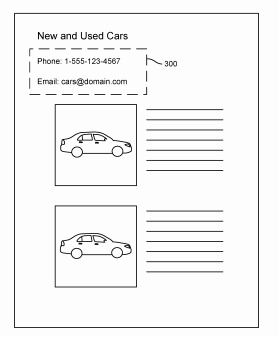 U.S. patent application, US20200286612, discloses a method that includes determining a score based on activity and mealtime detection indicators like location, position, blood glucose level, and providing an alert based on a score associated with the indicators. The figure below depicts an environment for monitoring/treating a diabetic condition. 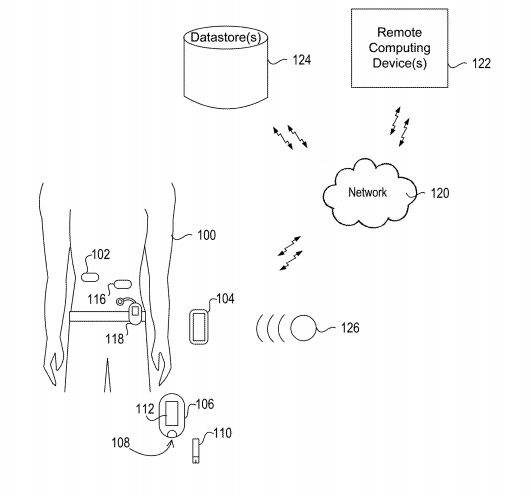 U.S. patent application, US20200283729, discusses a method for the treatment of cancer through the parenteral administration of a chimeric antigen receptor (CAR) molecule, in combination with an agent. The CAR molecule further comprises an antigen-binding domain, a transmembrane domain, and an intracellular domain.

U.S. patent application, US20200283822, discloses a system for detecting a target nucleic acid in a sample. The detection involves the interaction of a target nucleic acid with one oligonucleotide to produce a signal DNA, which initiates production of cascade signal amplifier DNAs to reach the desired amplification.

U.S. patent application, US20200282219, discloses an implantable neurostimulator (INS) having an electrical lead with bipolar electrodes placed proximate to the lingual muscles of the patient’s tongue. Electrical energy is delivered to the electrodes when the INS orientation correlates to a posture in which the patient experiences obstructive sleep apnea. The figure below illustrates the INS. 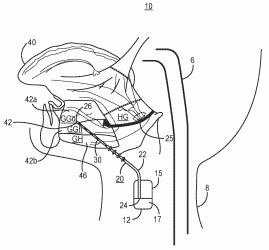