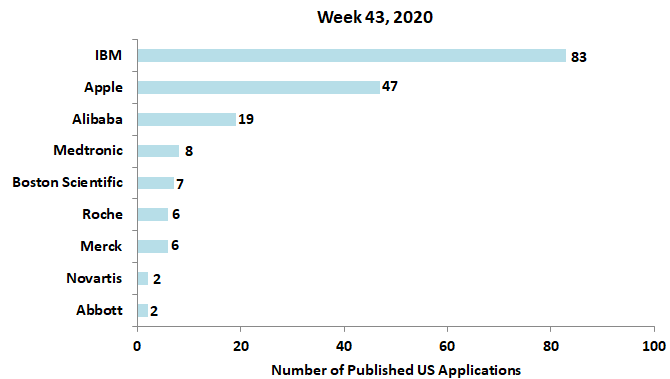 U.S. patent application, US20200334771, relates to blockchain-based trusted platforms for enabling judgment execution. The platform receives requests associated with an account of a blockchain application for collecting a monetary award issued in a court order. Payment accounts of a creditor and debtor are identified and an amount from the debtor to the creditor is transferred and recorded automatically. The illustration below depicts a block diagram of a system for providing dispute resolution. 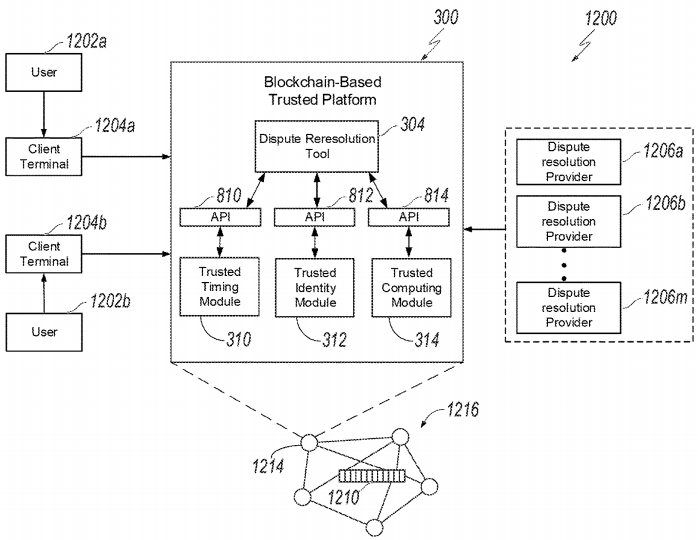 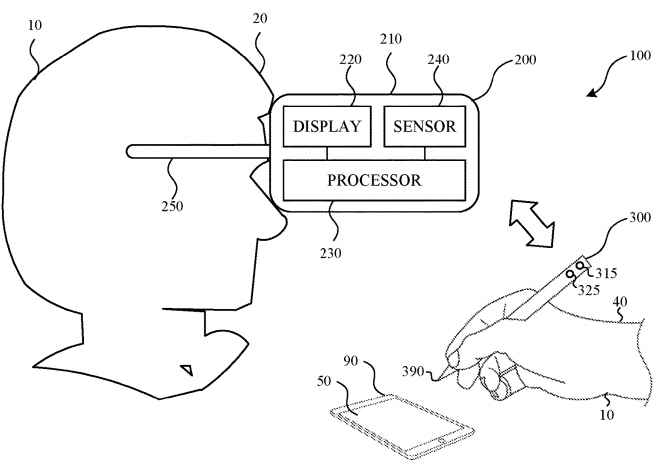 Roche Seeks a Patent for the Diagnosis of Stroke

Novartis Pursues a Patent for Treatment of Depressive Disorders 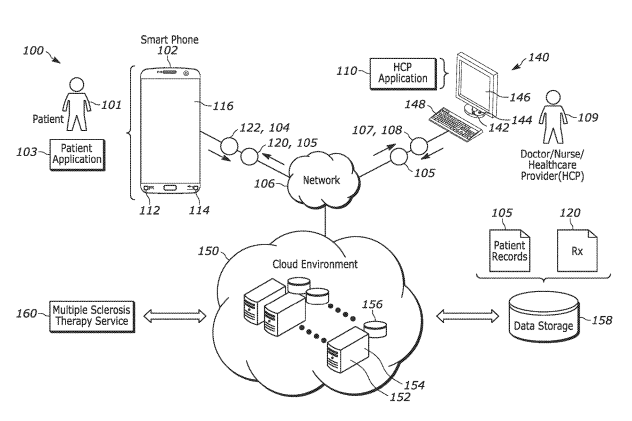 U.S. patent application, US20200336407, describes a method for wireless communication between two devices for in vivo detection of an analyte level such as glucose in a bodily fluid and maintaining compliance with timing requirements of communication protocols. The figure below illustrates the analyte monitoring environment. 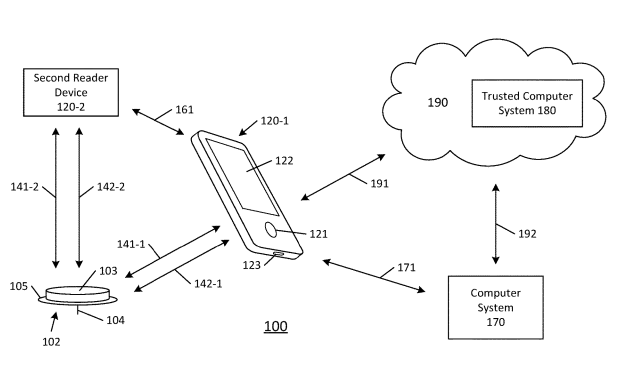 Medtronic Seeks a Patent for a Stented Prosthetic Heart Valve 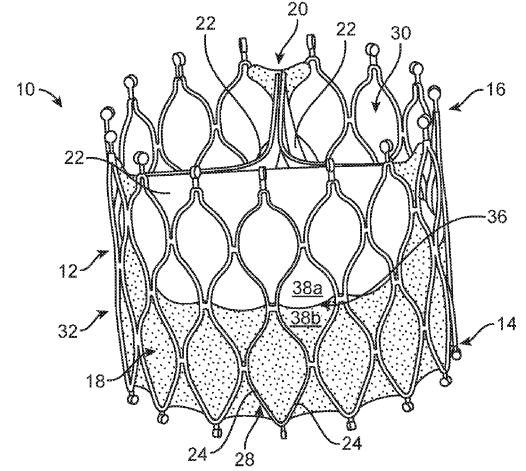 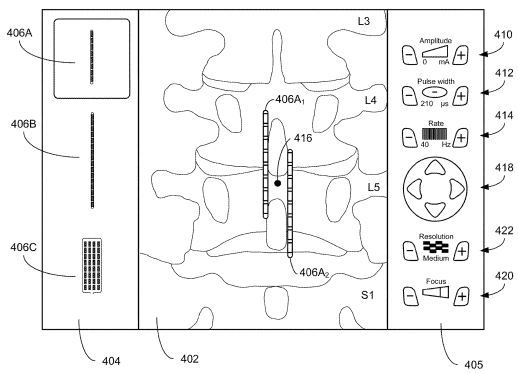