Medtronic focuses on a communication control method between devices in a medical device system. 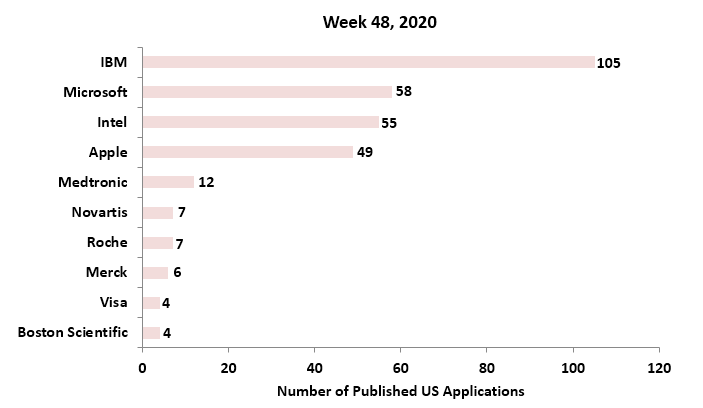 U.S. patent application, US20200374952, discloses a method that checks the quality of service of a communication link and allows the communication between a portable insulin infusion device of a user, a client’s mobile device and a glucose sensor in a wireless body area network. The figures below illustrate the infusion system and its communication environment. 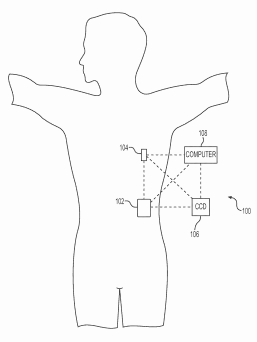 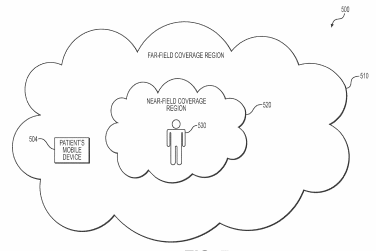 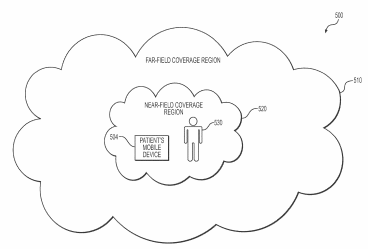 Another application, US20200367903, discloses an occlusion device that includes a biodegradable braided mesh that may occlude a left atrial appendage by deforming into a spiral/coil shape when deployed. The figure below illustrates the occlusion device and its deployed configuration. 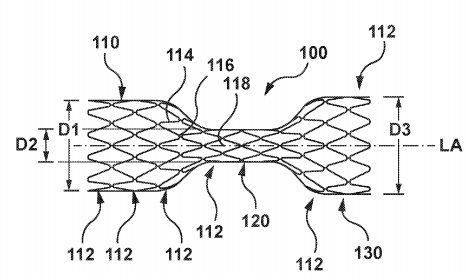 U.S. patent application, US20200369762, discloses a method for treating and preventing cancer through the intravenous administration of an IL-1 beta binding antibody or its functional fragment.

Boston Scientific Wants a Patent for a Neuromodulation Delivery System

U.S. patent application, US20200368529, relates to a system that provides paresthesia stimulation therapy to a patient using an implantable neurostimulator that delivers electrical pulses based on the patient’s feedback to treat the pain. The illustration below depicts the system. 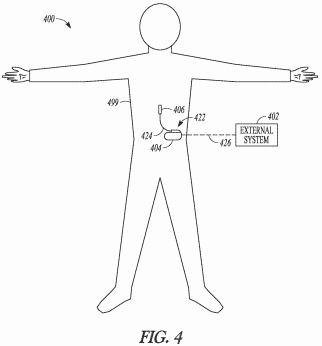 Merck Files a Patent for Effect Pigments in Glaze Applications

U.S. patent application, US20200369891, relates to glaze and enamel stable effect pigments that include a top layer having tin/antimony mixed oxide, which has improved stability at high temperatures in glazes, enamels, ceramic or glass-like materials.

Intel Seeks a Patent for a Dynamic Curved Screen

U.S. patent application, US20200373810, relates to a display having a flexible screen that may dynamically adjust a curvature of the screen. The display includes a sensor configured to sense the distance between a user and the screen and an actuator configured to adjust the curvature of the screen based on the distance to improve the user’s field of view. The illustration below depicts the dynamic curved screen. 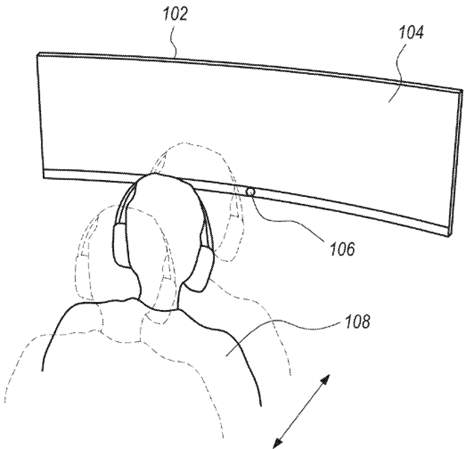 U.S. patent application, US20200372488, describes a system for releasing items from a controlled delivery system. The system receives an order message for an item, determines payment details for the order, determines the proximity of a user device, and controls the delivery system to release the item in the user device’s location. The figures below illustrate the implementation of the system in a vehicle. 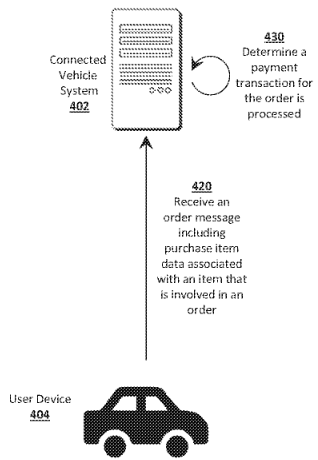 U.S. patent application, US20200370879, relates to a wearable device for bio authentication or audio conditioning of voice inputs to a microphone. The device includes a self-mixing interferometry sensor that is configured to direct a beam of light towards a location on a user’s head and recognize skin deformations or vibrations caused by user inputs such as speech or silent gestures. The illustration below depicts an ear bud device. 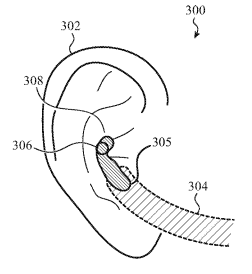 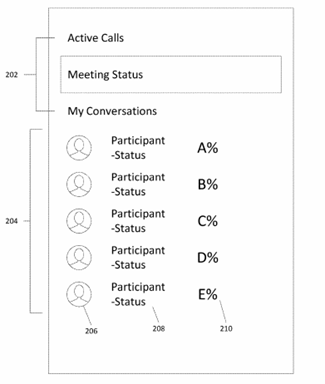 U.S. patent application, 20200372140, describes a method for authorizing and enabling a virtual assistant access to a user’s own data during a meeting event. The method includes specifying the duration of access and automatically disabling the access at the termination of the meeting event or when the user is not a participant of the event. The figure below illustrates a meeting event in which a user is denied access to another user’s data.