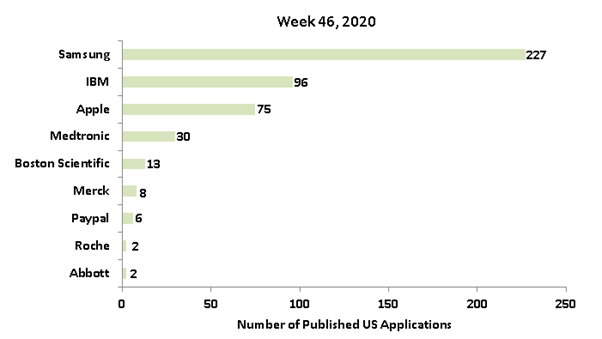 U.S. patent application, US20200356649, describes a system that enables secure wireless communication between an infusion system and a controller radio by scanning a fingerprint and calculating a token based on the fingerprint for secure pairing. The figure below illustrates the use of the controller with the infusion system on a user. 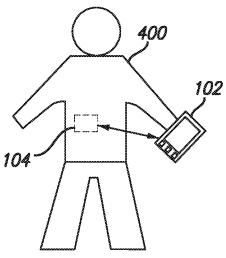 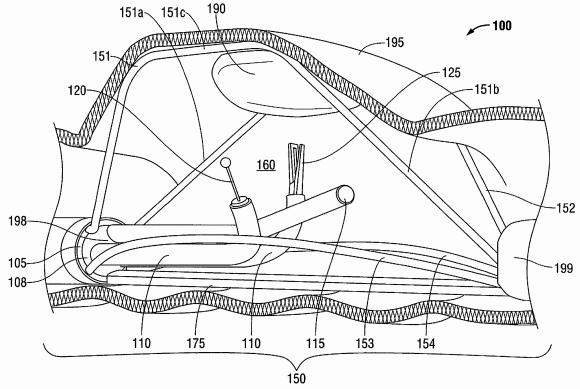 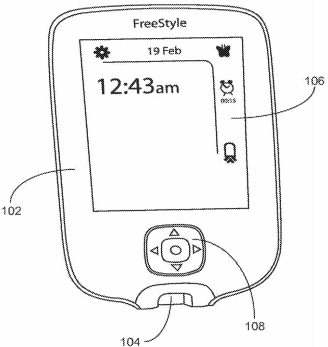 U.S. patent application, US20200354720, discusses a method for the treatment of neurological disorders through parenteral administration of antisense oligonucleotide compounds that target the intron-exon junction of SNCA (alpha-synuclein) mRNA.

U.S. patent application, US20200356976, relates to a wearable device that receives authentication information from a user and provides access to payment capabilities. If the device is in an open state, then access to the payment capabilities are removed. The figures illustrate the open and closed states of the wearable payment device. 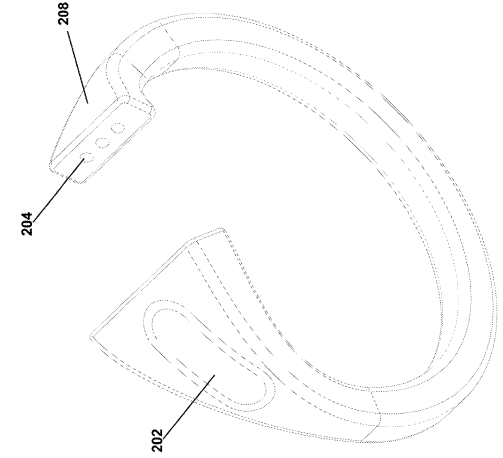 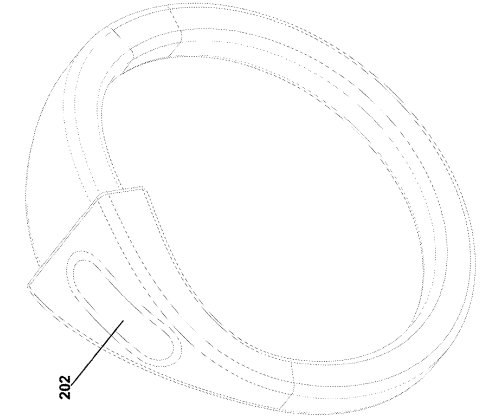 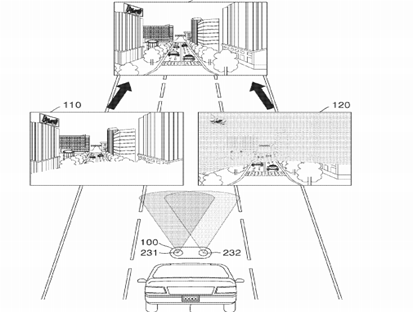 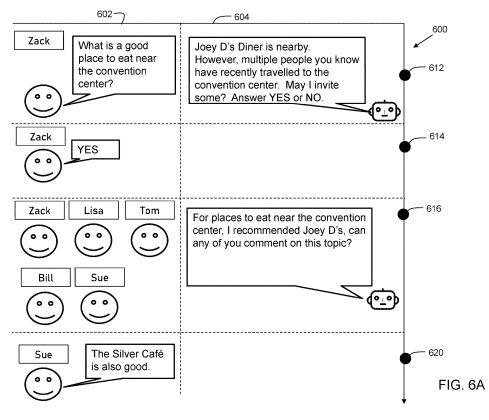 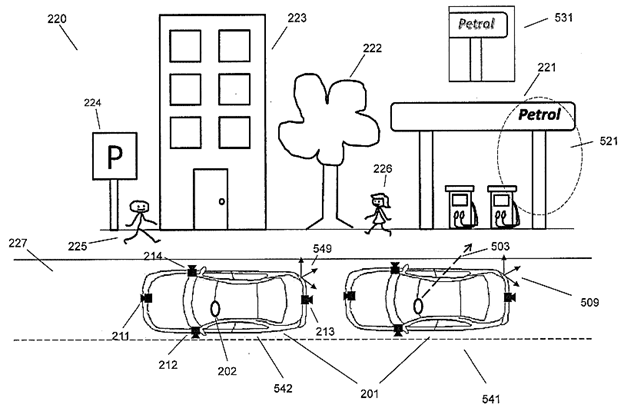