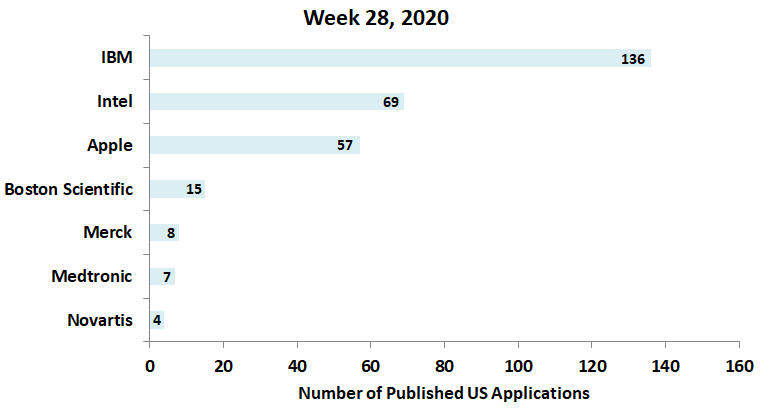 U.S. patent application, 20200221248, describes a visualized spatial sound object representing a snapshot/thumbnail of spatial sound, which is previewed by manipulating the object’s orientation. A weighted downmix of channels is rendered for output as a spatial preview sound. For example, a single output audio signal is provided to a spatial audio renderer and the channels oriented toward the user are emphasized more than those oriented away from the user. An overview of this spatial sound use in simulated reality environments is depicted below. 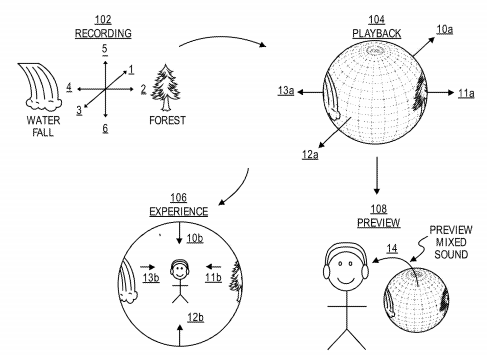 Another application, US20200221020, discusses a viewfinder that transitions between user interfaces for capturing photos based on data received from a first camera and a second camera, thus enabling the capture of more pleasing photos by simulating a bokeh effect. The simulated optical effect is applied differently to different portions of the preview. The figures below illustrate user interfaces for managing camera effects. 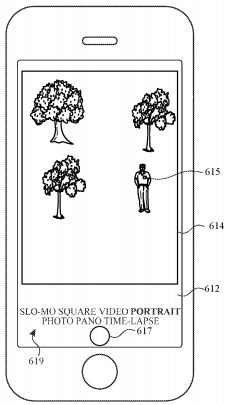 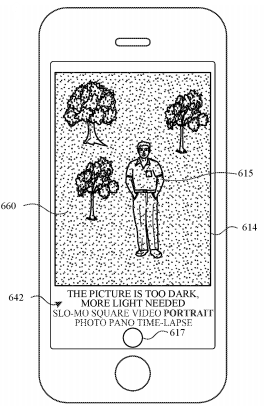 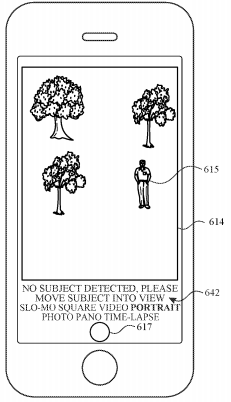 U.S. application, 20200214647, discloses technologies for monitoring a health-risk condition of a user that includes a virtual reality (VR) device having near-infrared (NIR) sensors. The device produces sensor data indicative of a heart rate and a blood pressure, determines whether the user is in a health-risk condition, and performs a response while the VR presentation is presented to the user. The illustration below depicts a VR device. 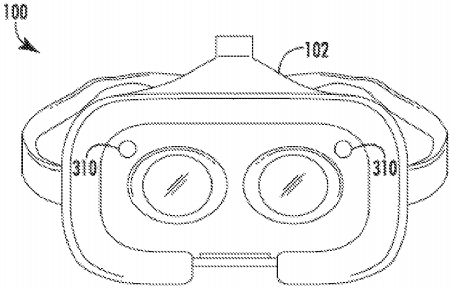 U.S. patent application, 20200218426, discloses a method for runtime adaptation of AR gaming content rendered on a device based on a context of a surrounding physical environment. For instance, if an unsafe region is detected in the physical environment, then interactive objects in the virtual game near that region may be changed to avoid danger to the user.

Novartis Files a Patent for a Novel Syringe

U.S. patent application, 20200214888, presents a syringe for ophthalmic injection that comprises a body, a stopper, and a plunger, wherein the stopper is arranged within the body such that the surface of the stopper and the body define a variable volume chamber from which a fluid can be expelled through the outlet. The illustration below depicts a cross-sectional view of the syringe.

U.S. patent application, 20200214712, presents a hemostatic clip comprising a proximal portion with an elongated flexible member, a capsule coupled to a distal end of the flexible member, a lumen, and a clip including a pair of arms movably housed within the capsule. The illustration below shows the clip. 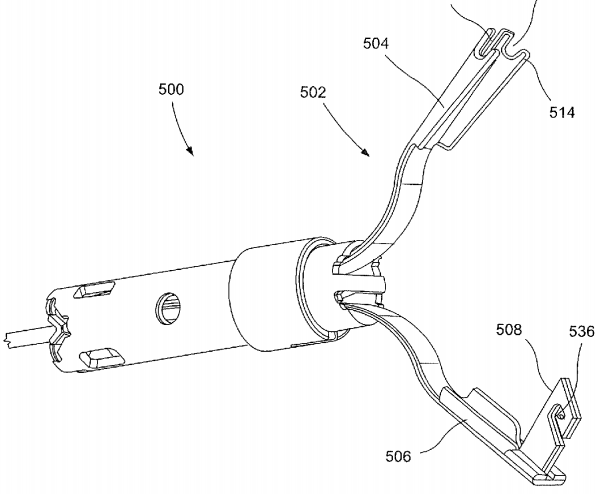 U.S. patent application, 20200214785, presents an apparatus for anchoring an elongated portion of the medical device within a body portal such as a burr hole in the skull. The illustration below shows a stereotactic guidance system mounted to a patient’s head.