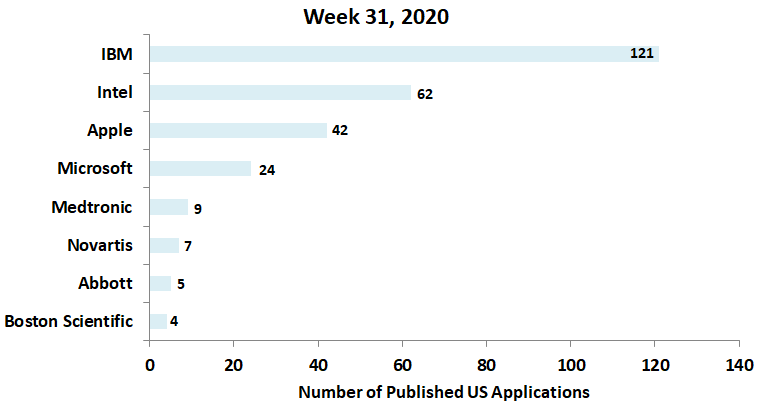 U.S. patent application, 20200241641, discusses a wearable ring device with a display, a touch-sensitive surface, and other sensors for interacting with or controlling external electronic devices. The ring device can be worn on the finger as depicted below. 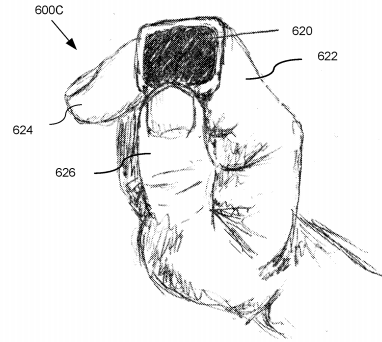 U.S. patent application, 20200239014, discloses a method for selecting an object using a user’s gesture or eye tracking. The method includes placing a gesture or eye tracker near a user, along with a camera positioned to share a field of view with the user. The user looks at or gestures to an object for selection and performing an action. The illustration below depicts the components of the system. 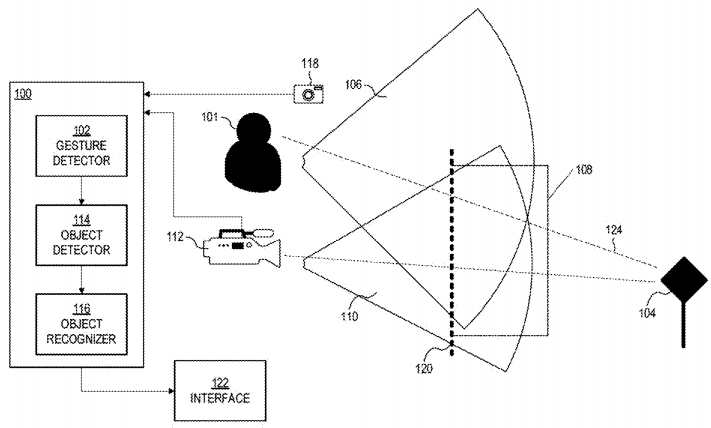 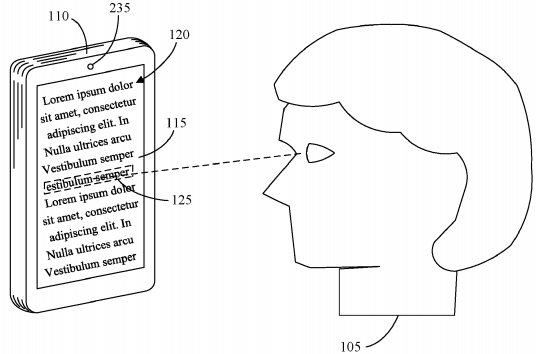 U.S. patent application, 20200242346, describes a method for preserving styles and ink-effects in ink-to-text conversions. When converting ink to text, an ink conversion feature not only identifies characters and words, but also applies styles to the text based on the ink parameters. The ink conversion feature can include font style or ink effect of the ink stroke. An example scenario of preserving ink effects in ink-to-text is depicted below. 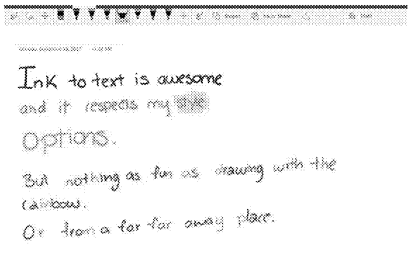 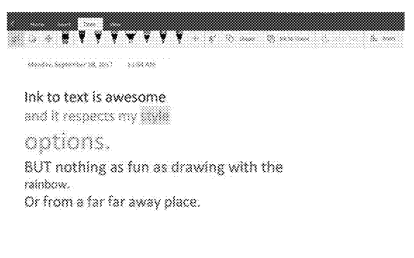 U.S. patent application, 20200238087, relates to a pain management system comprising sensors for physiological signals indicative of a patient’s brain activity. The system extracts signal metrics indicative of the pattern of brain activity and outputs a pain score for delivering pain therapy to the patient. The figure below shows the pain management system. 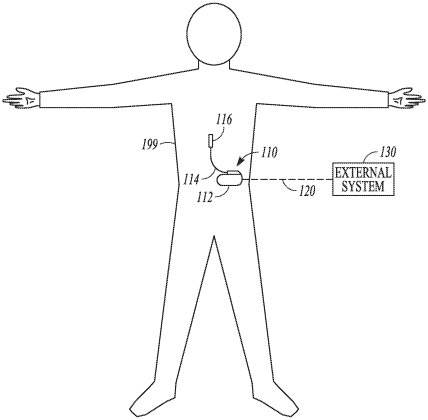 Another U.S. patent application, 20200237425, describes a smart power selection method for a multi-electrode ablation system. A graphical user interface in the system displays the number of electrodes of an ablation catheter to be active, and a computing device estimates and assigns an amount of energy to active electrodes. The figure below shows the ablation system. 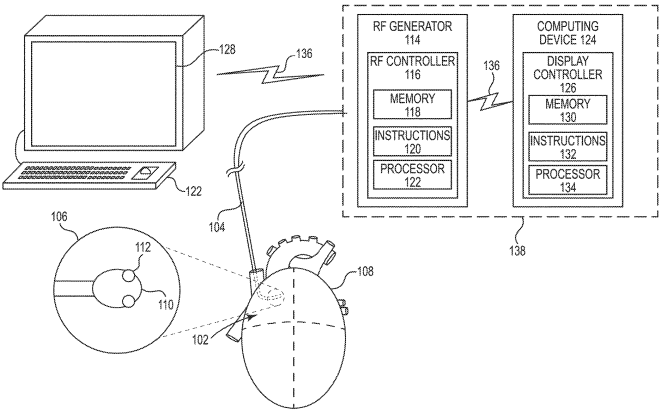 U.S. patent application, 20200238061, discloses a shunt for partial implantation into a patient that includes an elongated conduit with a lumen therethrough. The conduit includes a proximal end for receipt of bodily fluids for flow through the shunt and a distal end for discharge of the bodily fluids from the shunt. There is also a long term source of at least one occlusion resistant agent which can permeate through a portion of the elongated conduit. The illustration below depicts the shunt. 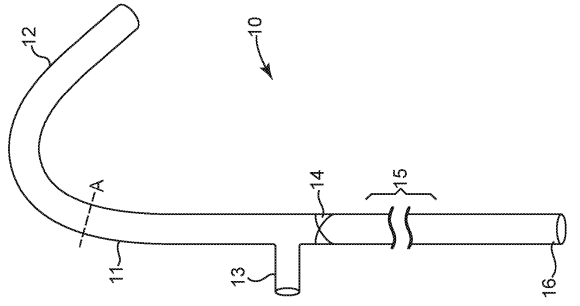 Novartis Aims to Patent a Combination Therapy for Cancer

U.S. patent application 20200237874, presents a method of treating cancer that includes specific dosage regimens of IL-15/IL-15Ra in combination with an anti-PD-1 antibody molecule to patients.

Abbott Wants to Patent an Analyte Sensor for Creatinine 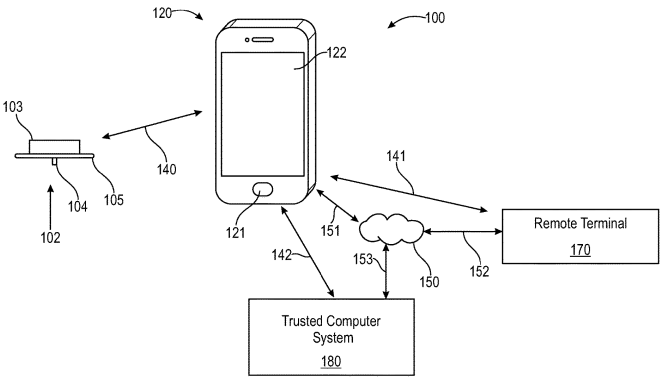