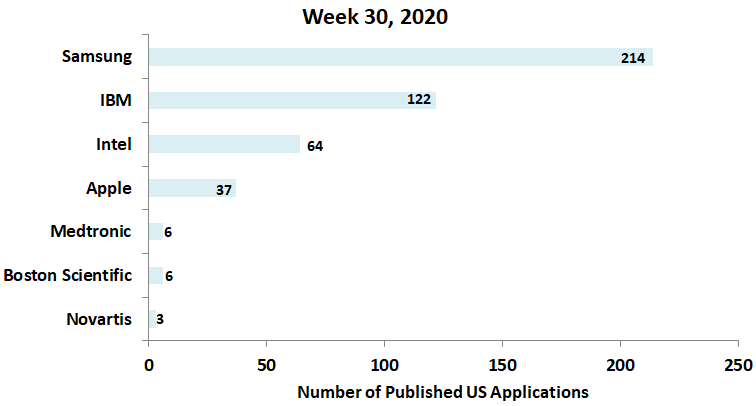 U.S. patent application, 20200234606, discloses a system for generating a user learning profile based on modelling of users’ learning and personal data with a linear regression matrix. The system then provides a course recommendation to the user based on the user’s learning profile, topic preferences, and the contents of an educational knowledge base. The figure below illustrates an exemplary system. 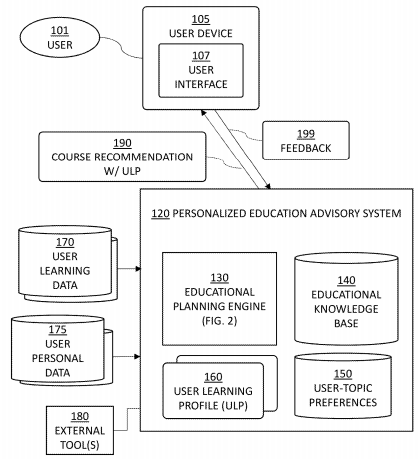 U.S. patent application, 20200234715, describes a device that determines whether an external device is outputting a voice response corresponding to a user utterance. The device receives a specified user interaction and allows visual information associated with the voice response to be displayed in response to the user interaction. The figure below illustrates an example voice output system. 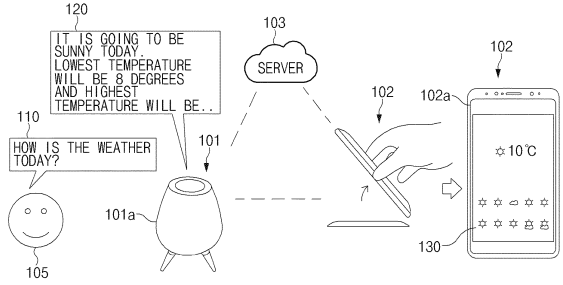 Intel Files a Patent for a Dense Motion Tracking Mechanism 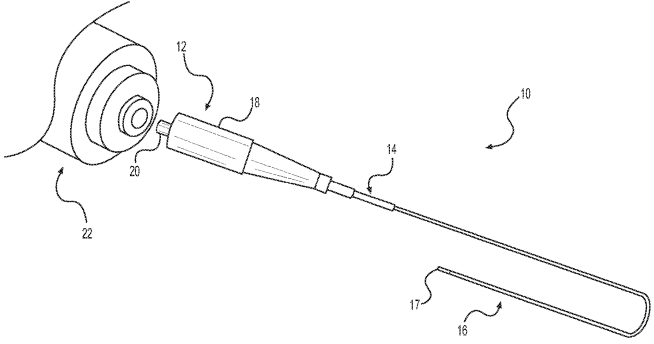 U.S. patent application 20200230318 presents an infusion device that includes a reservoir for holding a fluid, a conduit for dispensing the fluid from the reservoir, and a spectroscopy device for examining the fluid. The image below illustrates the infusion device. 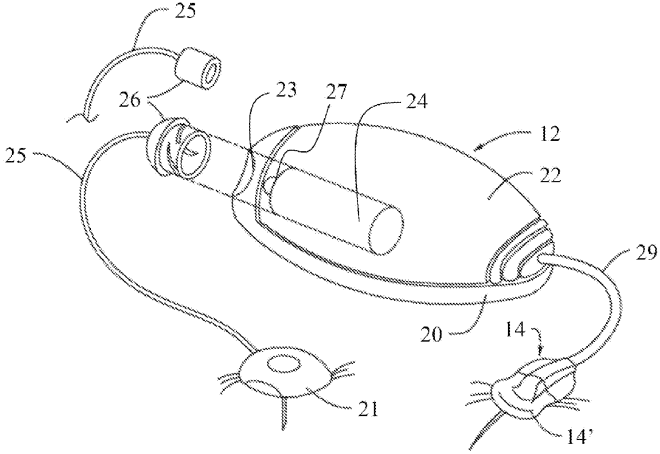 U.S. patent application 20200231569 discloses 3-(1-oxoisoindolin-2-yl)piperidine-2,6-dione compounds and their use for the treatment of IKAROS Family Zinc Finger 2 (IKZF2)-dependent diseases.